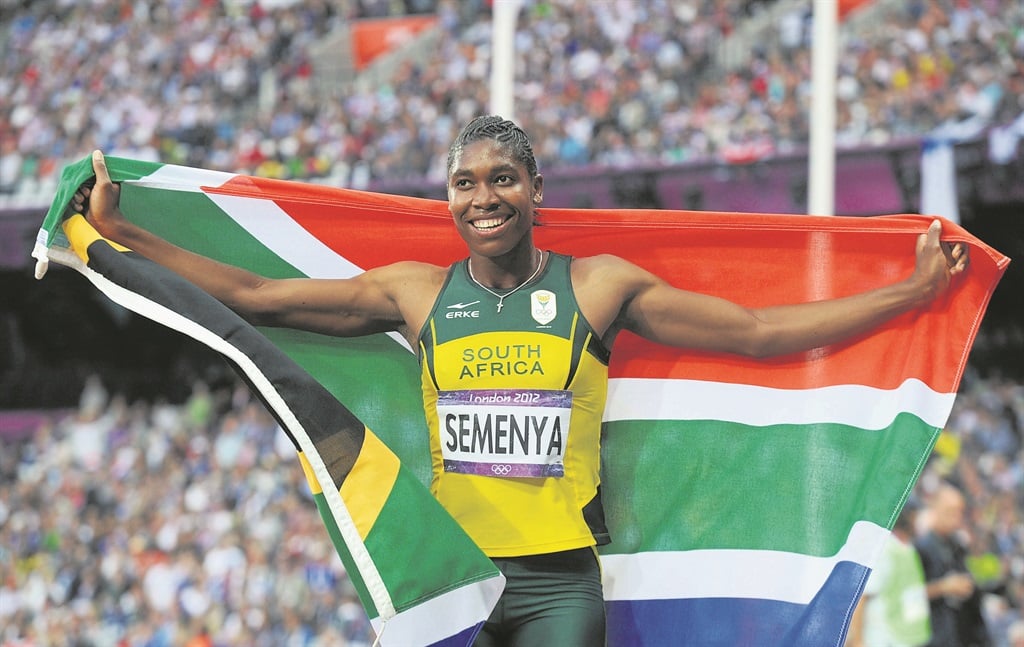 The IAAF’s new policy on women athletes’ testosterone levels is sexist and racist, Minister of Sports and Recreation Tokozile Xasa has said.

“We are disappointed because ... it is only after she has participated [in big events] that such sentiments come out,” Xasa said.

She wanted to know why questions were now being raised about “African kids” who were mainly participating in and winning long-distance races.

“Why do they [IAAF] want to determine which races they must run?

“Therefore, we feel it is a targeted kind of approach. And she is a woman. For me that is sexist.”

The IAAF was trying to dictate changes in “natural occurrence” in a person by forcing runners to use medication to alter their hormone levels.

“They are not respecting us and they are only targeting girls,” she claimed.

The International Association of Athletics Federations (IAAF) said this week it would implement a policy requiring women athletes with higher-than-normal levels of testosterone to take medication or undergo surgery to reduce this.

Said Xasa: “We take it as very sexist, very racial and homophobic. We are angry and we want South Africa and everybody in Africa to rally behind us.”

She said the rule must apply to everybody and should not be implemented now that Semenya had won more medals.

“It must not come in when she wins the medal as a way of discouraging or judging her.”

The world 800m champion, Semenya was initially subjected to gender testing in 2009. The minister pleaded with the country to support the Limpopo-born athlete.

“South Africans need to rally behind Caster and say hands off Caster.”

On Friday, News24 reported that Parliament’s portfolio committee on sport said it was appalled by the rules, which would have a direct bearing on Semenya.

Committee chairperson Beauty Dlulane said: “This is heavy-handedness on the part of the IAAF and a plan to suspend Caster. This should be challenged. Policies and regulations should not be made as we go along, merely to kill competition.”

We live in a world where facts and fiction get blurred
In times of uncertainty you need journalism you can trust. For only R75 per month, you have access to a world of in-depth analyses, investigative journalism, top opinions and a range of features. Journalism strengthens democracy. Invest in the future today.
Subscribe to News24
Related Links
SA rallies behind Caster Semenya as IAAF passes rules which could end her career
‘An amazing feeling’ – Semenya’s reaction to Laureus nomination
Semenya set on Zola’s record
Next on City Press
Anele Ngcongca’s funeral is postponed but we celebrate his life with pictures