Pule rates his time at Buccaneers 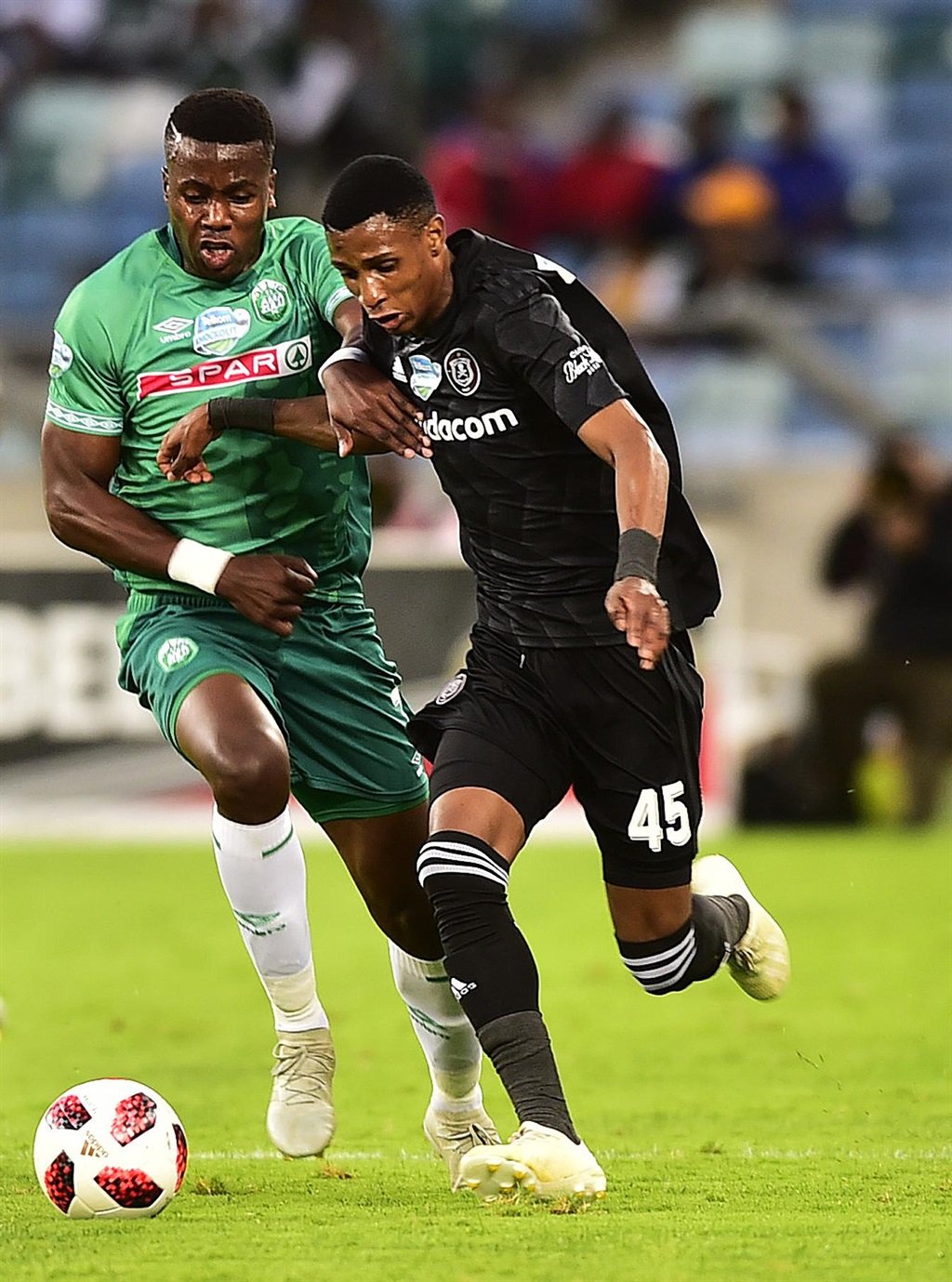 Adaptation at a big and tradition-steeped club like Orlando Pirates can be traumatic and the transition might prove too much for a newcomer.

But it’s been a different story for Vincent Pule, who seems to have managed the change seamlessly.

The 26-year-old midfielder has adapted really well and he is one of Pirates’ new acquisitions who have given the Buccaneers a buzz so far this season.

“Shuffle” – his nickname – has not only enjoyed regular game time under coach Milutin Sredojevic, but he has proved to be the driving force behind a fierce Bucs attack that thrives on a speedy and skilful bunch of players – including Thembinkosi Lorch, Justin Shonga and Augustine Mulenga, all part of the apex in the team’s structure.

Pule has endeared himself to the Bucs’ faithful, and Pirates’ legend Teboho Moloi declared he was one of Pule’s fans.

“You can tell he is a township boy who played kasi football tournaments and it is against this background that he has settled so well at Pirates.

“Pule has a sense and a good feel of what the fans want – entertaining football. He loves the crowd, rather like Jabu Mahlangu and [the late] Gift Leremi.”

Pule agrees with this sentiment as he rates his first six months aboard the Pirates’ ship.

He responds with a huge smile, his gold-plated front teeth almost brighten up the foyer on the upper level of Rand Stadium, where we met for the interview this week.

“Yes, I used to play a lot in kasi tournaments in QwaQwa [Free State], where I come from. They give you the latitude to express yourself fully,” said Pule shortly after his arrival for the team’s afternoon training session on Thursday.

“At Pirates, the technical team demands the best of the players and this helps us to express ourselves fully. I am really enjoying my game, helped because the football we play is not ‘kick and hope’, but well structured.”

Pule said that, so far, he had managed the pressure coming from opposition teams, whose game plans revolve around him.

“If you want to challenge yourself, you must put yourself in pressure situations to see if you can cope,” he said.

Besides his game, which he said had evolved, Pule also acknowledged the many opportunities that had opened up for him since he joined Pirates from Bidvest Wits in July. “The technical team and players we have at Pirates are the kind of quality that has helped me to be part of Bafana Bafana; I was also given the opportunity to play CAF Champions League football. It has been a wonderful first-time experience,” said Pule, who has already claimed two of Pirates’ monthly awards for best player in this campaign.

Pule made his Bafana debut in South Africa’s goalless draw against Libya in Durban in September.

Only injury has prevented him from playing in all Bucs’ matches, as well as in the national team’s most recent Afcon qualifiers.

His knack for goals is hard to ignore.

The Bucs’ jersey number 45 is among a group of players jointly on five Absa Premiership goals.

His wish is to win “at least one” piece of silverware in his maiden season with Pirates, having come agonisingly close in the Telkom Knockout final that Pirates lost to Baroka FC on penalties last month.

Reflecting on the origins of his journey in the game, Pule said he owed part of his success to Thami Ngubane, who gave him the break in the semi-professional ranks during the midfielder’s spell at African Warriors between 2012 and 2014.

“Pule has a sense and a good feel of what the fans want – entertaining football. He loves the crowd, rather like Jabu Mahlangu and [the late] Gift Leremi.”

“We lost contact, but I’ll forever be grateful to him because he gave me the opportunity at Warriors. I was a nobody when he signed me from kasi to play in the NFD,” said the star winger, who turns out in the “retired” number 10 jersey for Bucs in the Champions League.

While Pule acknowledged that there was still room for improvement, Moloi offered a piece of advice that could help the player reach his true potential: “While he is a crowd favourite, he needs to show maturity in his game. That is, to balance excitement with the end product.”