Familiar faces were the order of the day when GladAfrica Championship newcomers Sekhukhune United officially launched on Thursday.

Former Premiership players Jabulani Maluleke (Polokwane City), Tapuwa Kapini (Highlands Park) and Prince Nxumalo (Baroka FC) are among a handful of those who found a new home at the ambitious outfit owned by security and construction company mogul Simon Malatji.

Ferreira was in charge of Uthongathi FC last season, but was bizarrely fired in December when the KwaZulu-Natal club was in strong contention for promotion.

That is our wish [to gain promotion to the elite league], but we cannot overpromise because we are not going to compete alone,” he pointed out.
Simon Malatji

The launch, which was held at Malonjeni Game Farm in Meyerton, Gauteng, was attended by, among other distinguished guests, the royal family from the Sekhukhune district in Limpopo, including King Thulare Sekhukhune III, as well as Thandi Moraka, the province’s MEC for sports, arts and culture.

Malatji said their ultimate goal was promotion to the Premiership, but at the same time said they were being realistic as they must first crawl before they walk.

“That is our wish [to gain promotion to the elite league], but we cannot overpromise because we are not going to compete alone,” he pointed out.

Malatji said the club will in the meantime depend on the support of his companies, which includes Mabotwane Security Services. 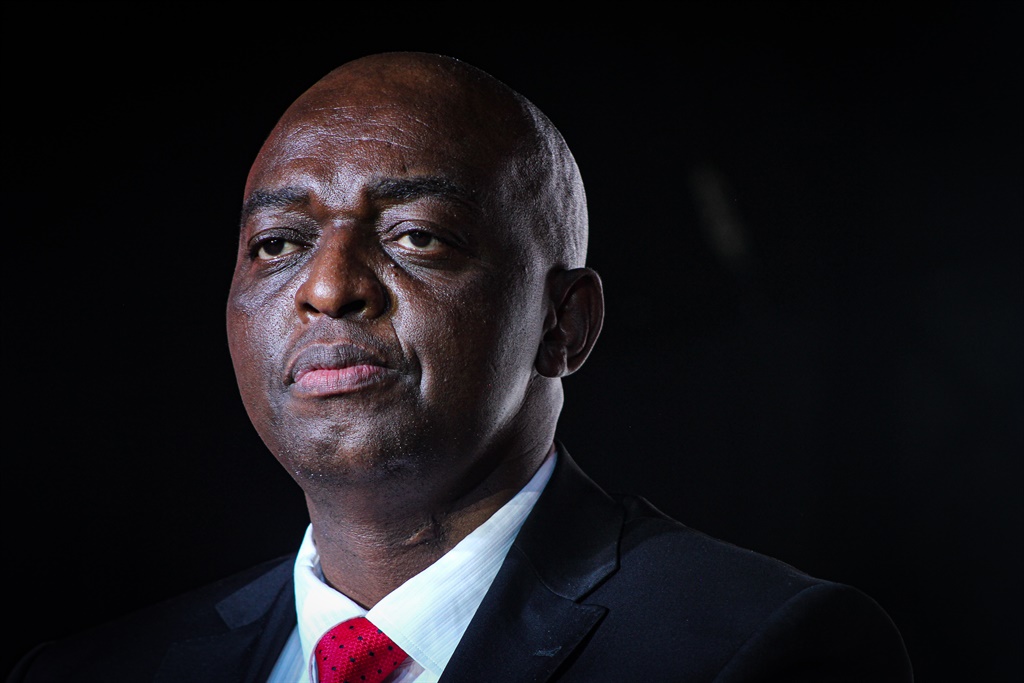 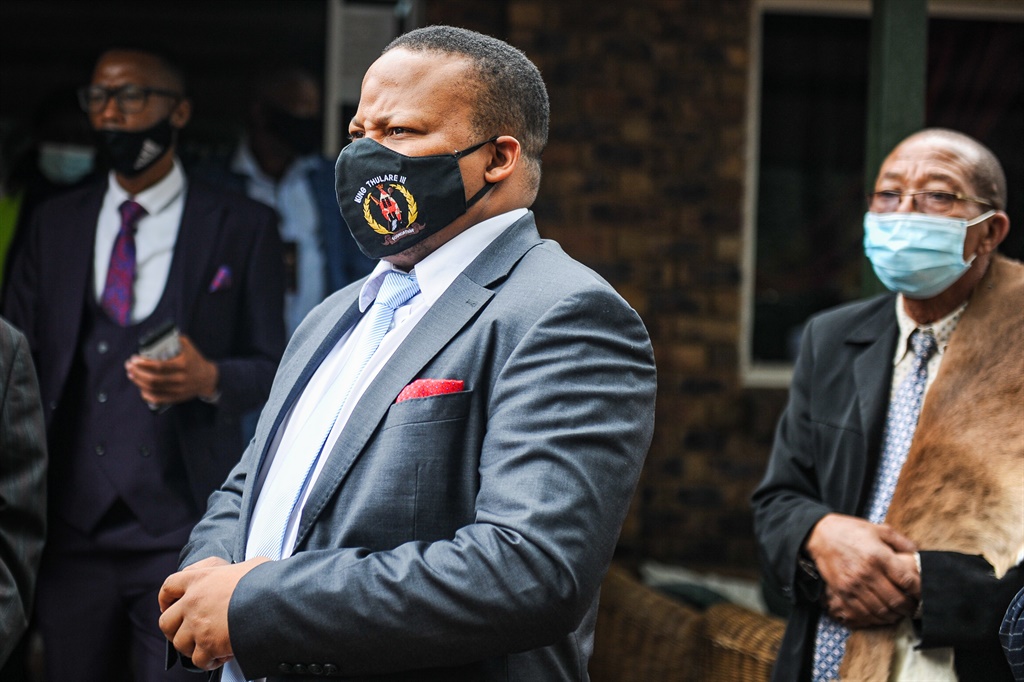 He said the club has put a three-year plan in place in their bid for elite league promotion.

Malatji has also confirmed that the team will play some of its official fixtures at the Makhulong Stadium in Tembisa, as well as at the Old Peter Mokaba Stadium, where Sekhukhune will share the venue with Polokwane City.

“We are going to have the team back in Limpopo. So we are engaging the municipality so that they can dispense land to put Sekhukhune House there. Our infrastructure has to meet the PSL standards.”

Sekhukhune will mark their NFD debut against fellow newcomers Royal AM on November 28, according to the GladAfrica Championship draft fixtures.

We live in a world where facts and fiction get blurred
In times of uncertainty you need journalism you can trust. For only R75 per month, you have access to a world of in-depth analyses, investigative journalism, top opinions and a range of features. Journalism strengthens democracy. Invest in the future today.
Subscribe to News24
Related Links
ABC clubs on the back foot with only three days to recruit players
R193 million ‘hole’ forces PSL to reprioritise spending
GladAfrica champs will have to wait to lift the trophy
Next on City Press
Blow for supporters as no tickets will be sold for MTN8 final