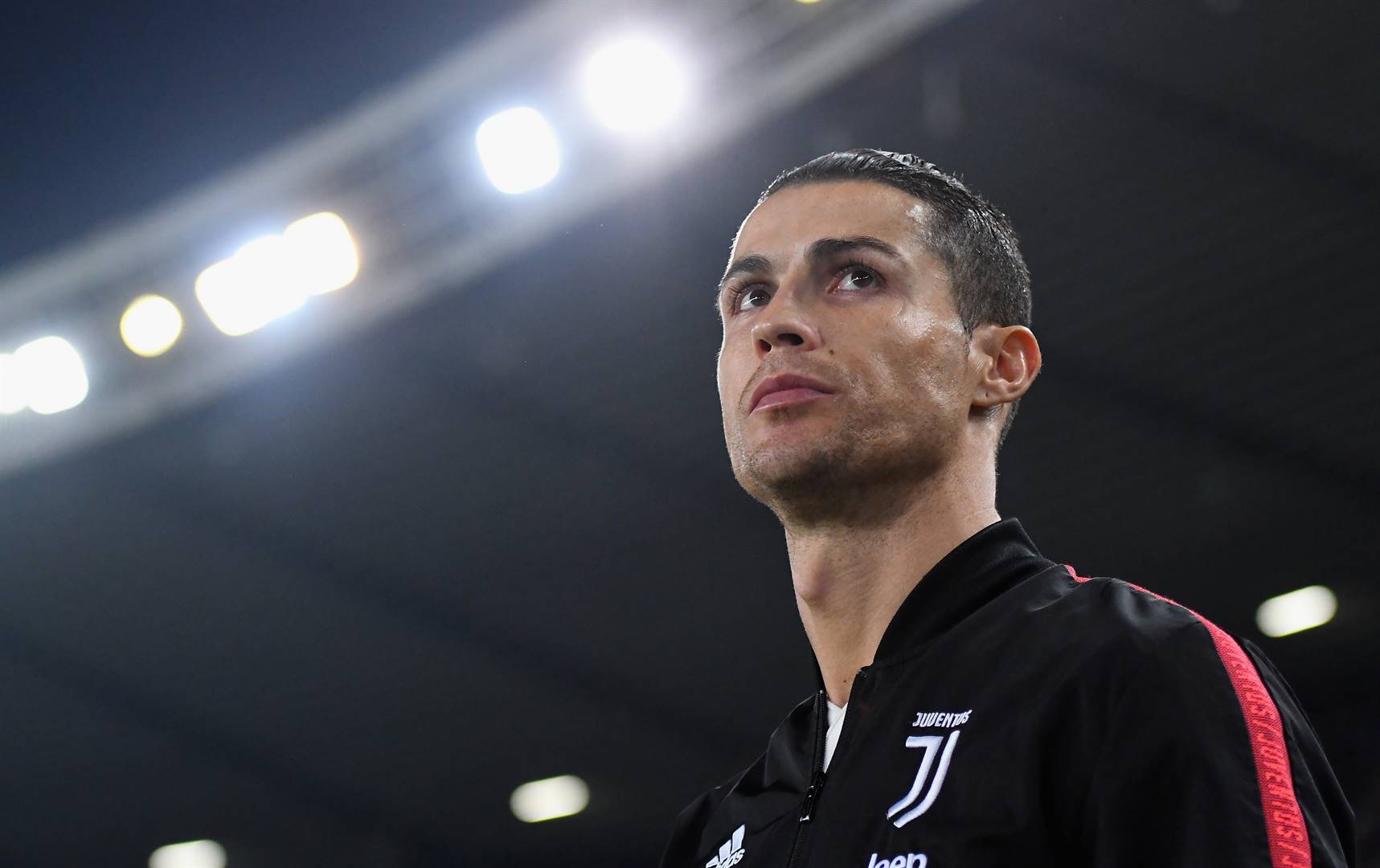 Cristiano Ronaldo will miss his reunion with Lionel Messi after another positive Covid-19 test ruled him out of Juventus’ Champions League match against Barcelona.

Ronaldo has been self-isolating since he tested positive while on international duty with Portugal on October 13.

He returned another positive result last week, but underwent further testing in a bid to prove his fitness ahead of Juventus’ blockbuster tie against Barcelona on Wednesday.

READ: Ronaldo tells fans to ‘respect but not fear’ Covid-19 as he extols virtues of sunbathing

Sky Italy confirmed that Ronaldo failed to test negative 24 hours ahead of kick-off, as required by Uefa in order to play.

The 35-year-old’s potential reunion with rival Messi was the standout fixture when the Champions League groups were drawn.

The pair, who have 11 Ballon d’Or titles between them – Ronaldo has five and Messi has six – have not faced each other in the Champions League since the semifinal between Real Madrid and Barcelona in the 2011/12 season.

Ronaldo has missed three matches for Juventus since he tested positive – a victory over Dynamo Kiev in their Champions League Group G opener last week and two draws in Serie A.

Barcelona head into Wednesday’s tie against Juventus in crisis, with president Josep Bartomeu and the club’s entire board having resigned from their positions on Tuesday night.

The 3-1 El Clasico defeat to Real Madrid last weekend appeared to be the final straw after a summer which saw Messi threaten to leave and accuse Bartomeu of lying to him.

As well as Ronaldo, Juventus will definitely be without Giorgio Chiellini and Matthijs de Ligt, with Weston McKennie also likely to miss out.

Juventus head coach Pirlo is also sweating on the fitness of defender Leonardo Bonucci, with Paulo Dybala expected to feature after starting his first game of the season against Hellas Verona at the weekend.

Barcelona will be without the suspended Gerard Piqué, who was sent off against Ferencváros, while Marc-André ter Stegen, Samuel Umtiti and Philippe Coutinho are also sidelined through injury. Neto is expected to continue in goal.

There will be familiar faces on both sides too. Miralem Pjanic – now at Barcelona – and Juventus midfielder Arthur Melo switched between the two clubs in the summer, with goalkeeper Norberto Murara, commonly known as Neto, having also played for the Italian side previously. – Sky Sports

(Games kick off at 10pm unless stated otherwise)

We live in a world where facts and fiction get blurred
In times of uncertainty you need journalism you can trust. For only R75 per month, you have access to a world of in-depth analyses, investigative journalism, top opinions and a range of features. Journalism strengthens democracy. Invest in the future today.
Subscribe to News24
Related Links
No Messi, no Ronaldo: End of an era for El Clásico
Messi equals another record in Barça win
Messi: Will he go or will he stay?
Next on City Press
Marumo still in a shambles