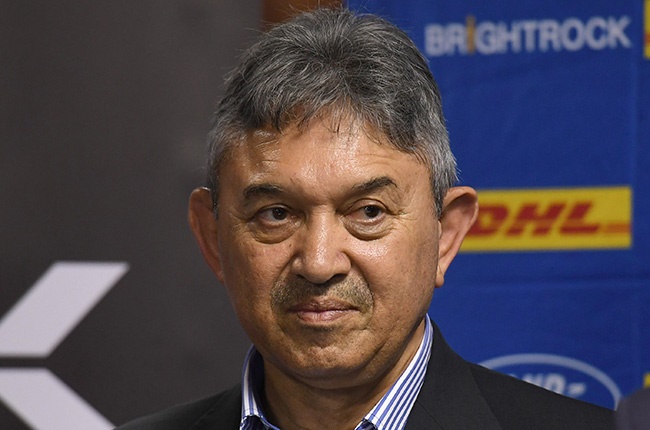 Given that Province has, as a colleague pointed out, lost a CEO, formed a committee to replace him (which has been whittled down to president Zelt Marais), lost or driven away all its independent directors, signed a property investment deal with Flyt Property Investment that is questionable at best, and have had their talks with would-be equity partner MVM Holdings drag on, it’s easy to see the technical glitch as a metaphor along the lines of the lights being on but nobody being at home.

Support independent journalism
Subscribe to News24 for just R75 per month to read all our investigative and in-depth journalism.
Subscribe
Already a subscriber? Sign in
Next on City Press
Tyson hoping for a fresh start in Pirates’ new look

Sign-up to our newsletters and get the latest results and info in your inbox.
Voting Booth
The Electoral Commission of SA (IEC) has accepted the report by former Deputy Chief Justice Dikgang Moseneke proposing that South Africa’s local government elections be postponed to February.
Please select an option Oops! Something went wrong, please try again later.
I was looking forward to the elections in October
60% - 9 votes
Postponement makes sense
27% - 4 votes
They should be later than February
13% - 2 votes
Previous Results
The best of 2020
Can you guess who featured in our most popular articles from 2020?