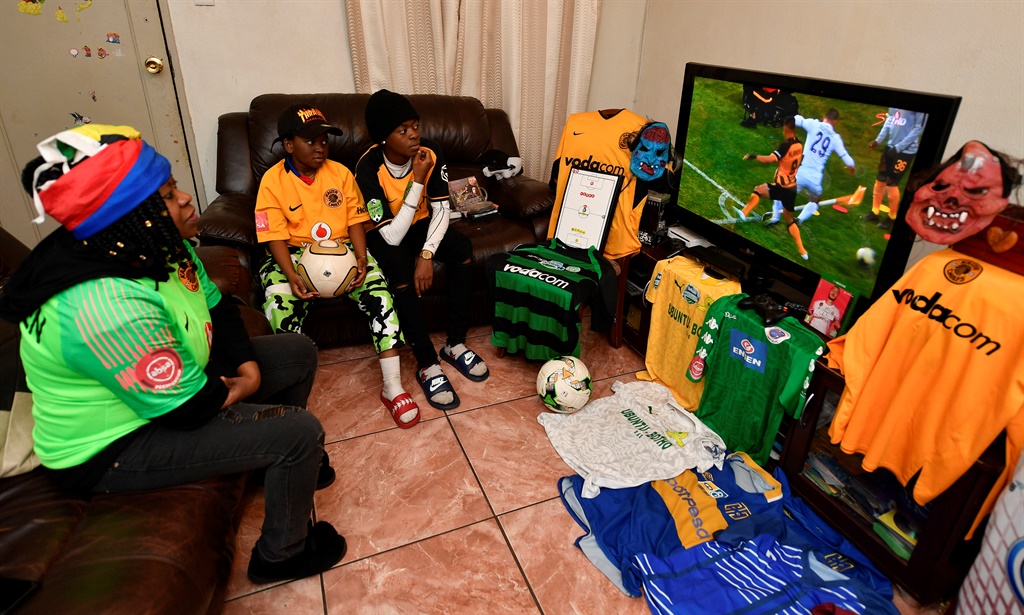 Starting Friday there will be a PSL game everyday until the end of the month. Picture: Lefty Shivambu/Gallo Images

After a slow start, business is about to pick up in the PSL with a bumper fixture schedule where games will be played every day non-stop until the end of this month.

The PSL kicked off last Saturday with the Nedbank Cup semifinals and had a few games across the Absa Premiership and GladAfrica Championship in the past few days. Starting on Friday, there will be a game every day until the end of the month.

The Premiership will end of September 5 while the NFD concludes on August 30.

READ: All the PSL fixtures

Clubs are assembling in Gauteng as part of the biologically safe environment or the “bio bubble”. With most teams already in the province, games will be coming thick and fast.

The team are not where we want to be but we are getting there. Highlands are tough customers and they are giant killers. When you play them you have to earn your win
Pitso Mosimane, Sundowns Coach

City coach Jan Olde Riekerink said match fitness was his biggest worry ahead of the game.

“I think we have done the maximum within the [lockdown] rules to keep the players fit. There was a long phase where they were training at home using Zoom meetings,” Riekerink said. “The club did a fantastic job to take care of everybody. It has been a long period without football, but I must commend the player’s attitude.

“I hope we have done enough for the first game. Fitness will be a concern because we have not had any games. The players have been playing against each other but of course that is not enough.”

READ: How PSL clubs will implement the five substitutes rule as season restarts

Meanwhile, Sundowns coach Pitso Mosimane anticipates a tough battle against the Lions of the North.

“We have played two games. We are in the Nedbank Cup final and we remain in the same position in the league,” he said.

“The team are not where we want to be but we are getting there. Highlands are tough customers and they are giant killers. When you play them you have to earn your win.”

We live in a world where facts and fiction get blurred
In times of uncertainty you need journalism you can trust. For only R75 per month, you have access to a world of in-depth analyses, investigative journalism, top opinions and a range of features. Journalism strengthens democracy. Invest in the future today.
Subscribe to News24
Related Links
Chiefs denied victory as Wits grab late equaliser
Middendorp: We are aware of the huge expectations
Downs, Bucs in goalless stalemate as PSL action resumes
Next on City Press
Bvuma, Khune or Akpeyi between the goalposts? Chiefs’ spoilt for choice ahead of epic Wydad clash