Sudowns through to Champions League quarter-finals 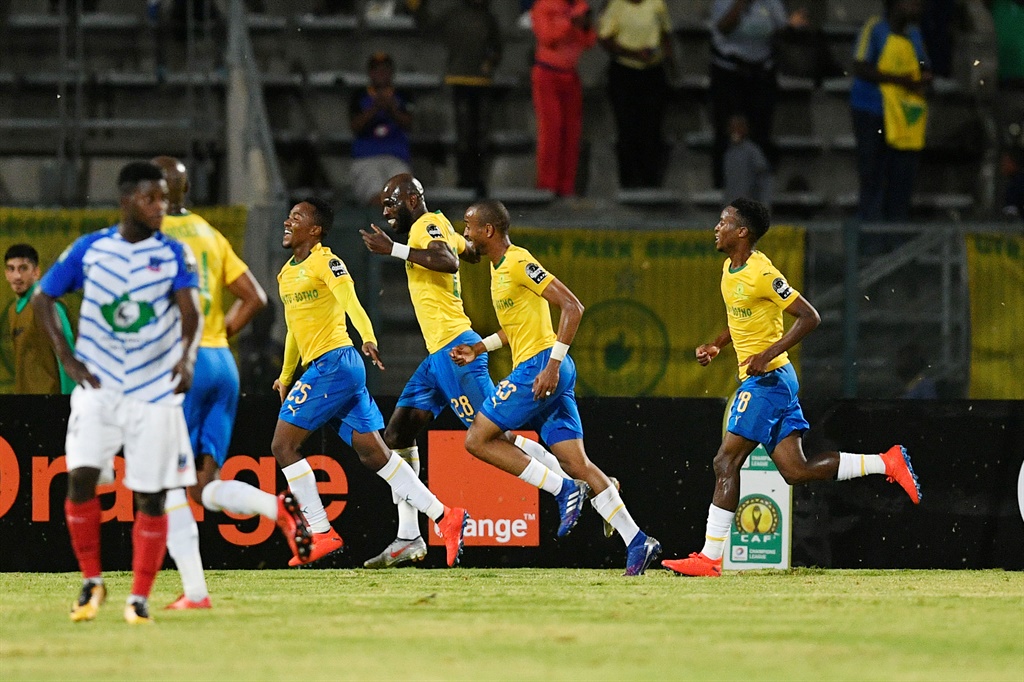 Mamelodi Sundowns sealed a place in the quarter-finals of the CAF Champions League thanks to their 3-0 annihilation of Lobi Stars of Nigeria in Atteridgeville on Saturday night.

An early goal by Thapelo Morena and further strikes from Themba Zwane and Lebohang Maboe took the burden off Sundowns with a game to spare.

By reaching 10 points in Group A, coach Pitso Mosimane’s side not only assumed leadership of the group but Masandawana will travel to Morocco for the final fixture without pressure to beat Wydad Casablanca on Saturday.

However, there is still something to play as a point in Rabat will seal Sundowns’ grip at the top and give them an advantage of hosting the second leg at home in the last eight.

Wydad are in danger after they lost 2-0 to Asec Mimosas of Ivory Coast in Abidjan in another Group A match played early on Saturday. 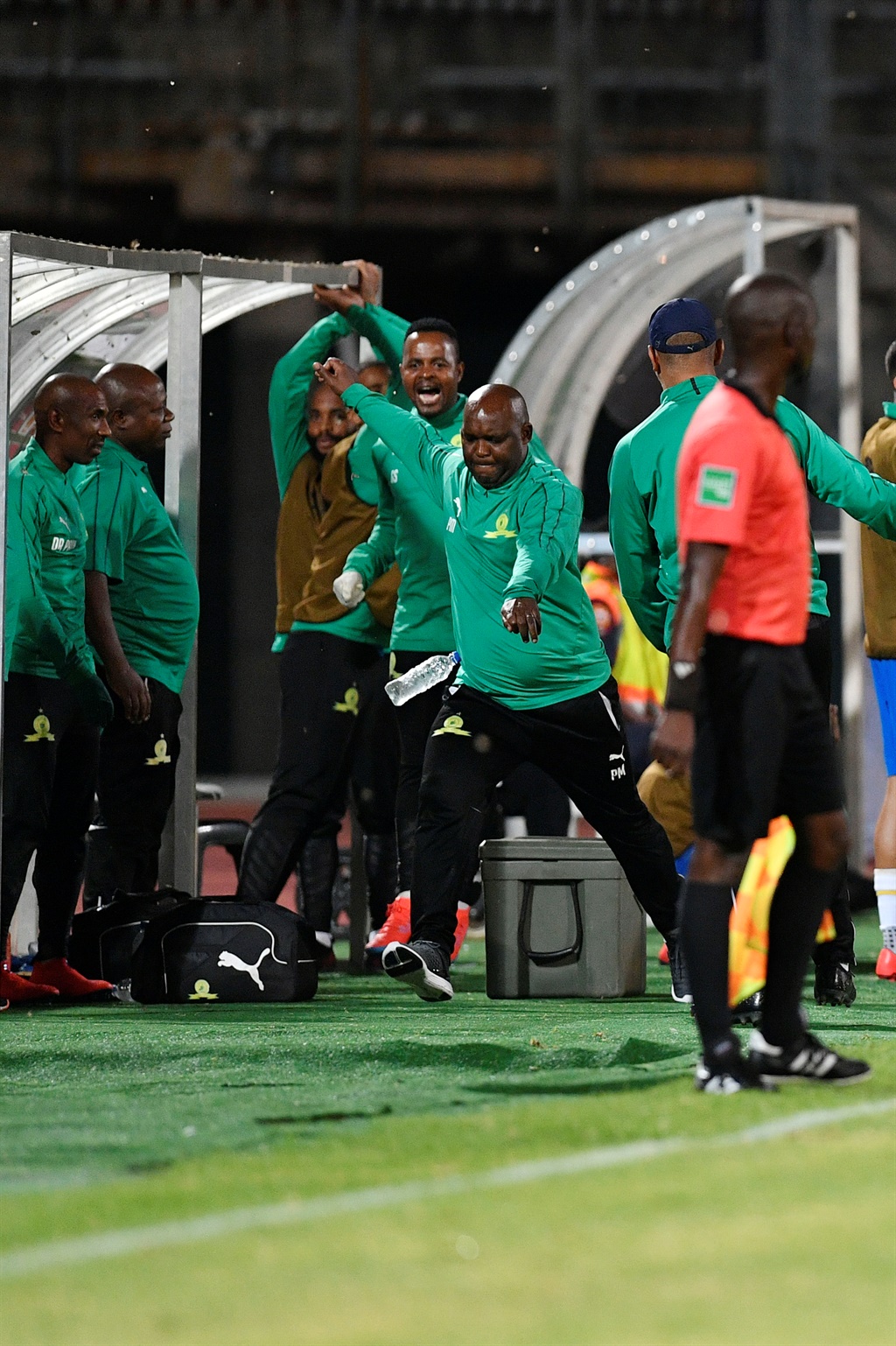 This result gives Asec a glimmer of hope to progress but only if the west African powerhouse beat Stars in their final game in Nigeria – and Sundowns hold the Moroccans.

The South African champions were too much to handle for a Lobi Stars side that arrived in Pretoria with the high hopes of another upset having beaten Sundowns 2-1 in their first leg meeting in January.

Sundowns have been blowing hot and cold in the domestic league but they underlined their credentials as a force to be reckoned with in continental club competition with a dominant display against Stars before a near-full crowd at the Lucas Moripe Stadium.

They will resume their Absa Premiership programme against Maritzburg United on Tuesday night before Mosimane’s charges jet off to Morocco.

We live in a world where facts and fiction get blurred
In times of uncertainty you need journalism you can trust. For only R75 per month, you have access to a world of in-depth analyses, investigative journalism, top opinions and a range of features. Journalism strengthens democracy. Invest in the future today.
Subscribe to News24
Related Links
African safari: Crunch time for Downs and Bucs
Celtic put a spanner in the works for Downs
Benni’s men down Wits
Next on City Press
Tim Spirit | So far so good, but Broos must be more tactful