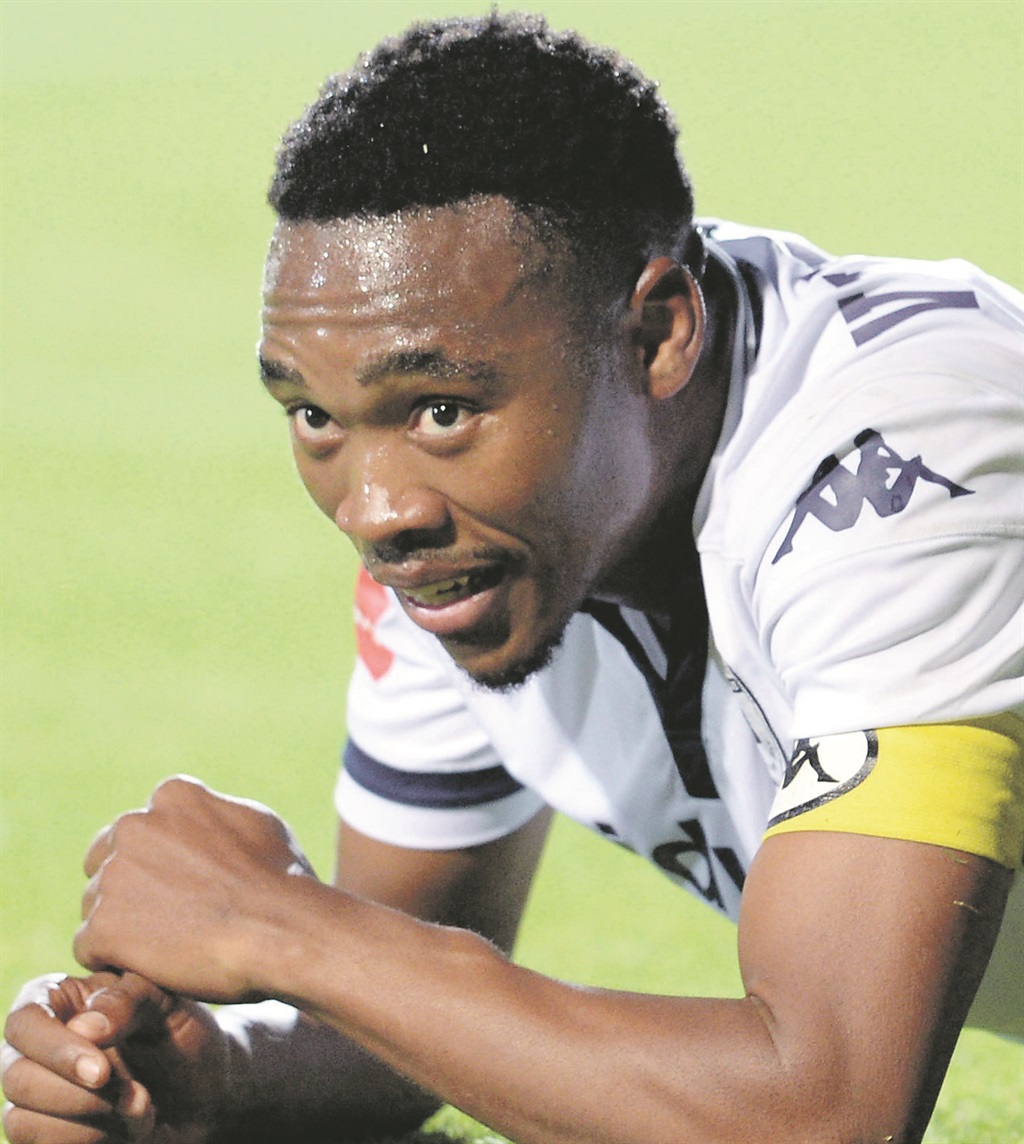 GOING Sibusiso Vilakazi is on the verge of joining Sundowns. Picture: Gallo Images

The Brazilians look to Anele Ngcongca, and they intend to get what they want

Bafana Bafana right back Anele Ngcongca is in the frame to succeed him.

A high-ranking Sundowns official informed City Press that a deal to bring the Racing Genk right back to Chloorkop was imminent, and they were confident of clinching the deal soon.

“There are just a few things to iron out and he will be on board,” said the source. “It’s just a ­matter of time before he is revealed. Negotiations are at an advanced stage.”

The insider also said they were on the verge of announcing Thapelo Morena and Sibusiso ­Vilakazi as their players.

But he said there were few outstanding obstacles with Bloemfontein Celtic and Bidvest Wits over the duo.

“It’s a race between us and Chiefs for Vila after he made it clear he wanted out of Wits. But they are hanging on, trying to squeeze more money from us. We are not in a hurry. We don’t need him for the Champions League as he is cup tied.”

The source said Wits had mentioned a few names for an exchange deal, but had shown keen interest in Cuthbert Malajila, Kudakwashe ­Mahachi and Mogakolodi Ngele. This could open their foreign players spots.

“The only stumbling block is their asking price – which we are not prepared to pay, as well as to part with players. It is ridiculous, but we are confident of landing his signature.”

As for Morena, revealed the source, it is almost a done deal as well.

“But the problem is that Celtic want too many players from us and we are not prepared to give all of them. They have agreed to release him, but we cannot agree on the other players to go there, whether on loan or permanently.”

Our mole also revealed that they were eyeing a South American player if Celtic kept playing hard to get.

Downs coach Pitso Mosimane said he did not know what Mahachi’s position was at the club.

Mahachi finished the season at Golden ­Arrows. It isn’t clear if that move was a loan or not. The Zimbabwean is also wanted by Chiefs.