Tim Spirit: PSL is letting everyone down by not quickly resolving cases I don’t subscribe to the saying that the wheels of justice grind slowly, but rather to the axiom that justice delayed is justice denied.

Take the cases of two players, Mpho Makola and Gastón Sirino, for example.

Both players have been charged by the PSL. Cape Town City midfielder Makola faced misconduct and assault charges, while Mamelodi Sundowns’ Sirino was flagged for unsporting behaviour and assault.

So this is what happened: Makola was found guilty by the PSL disciplinary committee for the incident that happened on October 19 and, less than a month later, he had already been banished for six months. He has since appealed the decision.

Sirino, on the other hand, has been going about his business on the field of play, even scoring six goals in four matches, despite his offence happening exactly a month before Makola’s – on September 18.

The 28-year-old Venezuelan’s charges emanated from an incident in which Sirino appeared to slap SuperSport United captain Dean Furman during their MTN8 second-leg semifinal match at Lucas Moripe Stadium two months ago.

So how is it possible that the players were treated differently?

This is hardly surprising, though, as it has happened before in the league. But that does not make it right.

There have been instances when the league only finalised matters long after they happened. One such case was that of Sundowns fielding defender Wayne Arendse. At the time, he was deemed a defaulter because he had not been included in the match-day squad. The match in question was in October last year, but the Arendse matter was only finalised in May.

Before that, there was the protracted saga of then Ajax Cape Town striker Tendai Ndoro, whose eligibility caused a huge administrative stir in local football.

This is not fair on all fronts – to the clubs, players, coaches and match officials. 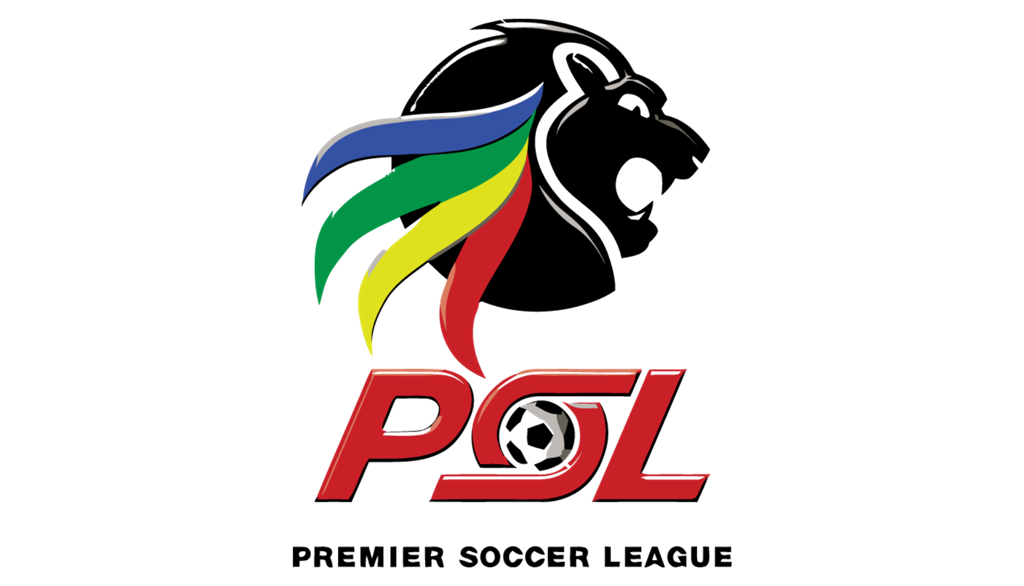 Remember Downs coach Pitso Mosimane’s comments last season on the Arendse matter? He kept saying his team was playing, yet they did not know how many points they had because of how long it took the disciplinary committee to conclude the case. And he was right. The uncertainty kept everyone guessing.

The same happened to coaches last month when the league gave them five days to explain their comments in the media about match officials.

McCarthy and Krmpotic have since vacated their posts.

The league’s judicial wing needs to get its act together. You can’t have a situation where cases are “banked” instead of striking them while they are still hot.

Is this not a miscarriage of justice? I think it is. How else does one justify a case going on for so long?

I’d think whoever decides to charge clubs, players and coaches is watching all the matches and therefore should be able to decide there and then whether anyone implicated has a case to answer. The decision should be made pronto – immediately after the game or a few days later at the most.

But this has not been the case with the league and if there is one thing that is letting the PSL down, it is its indecisiveness.

Waiting for cases to pile up is not ayoba and the powers that be should work around the clock to improve the turnaround times – not only to charge people, but to settle matters. Otherwise, there will always be conspiracy theories being bandied about, and correctly so.

The same should apply to the referees’ review committee, which should be able to make decisions immediately after matches – like they do in other countries. You cannot have a situation where match officials are sanctioned a few weeks after making errors or only after a public uproar.

Strike while the iron is still hot. That’s what fair play is all about. And justice will also be seen to be done.