What the PSL/union bargaining agreement means for SA football 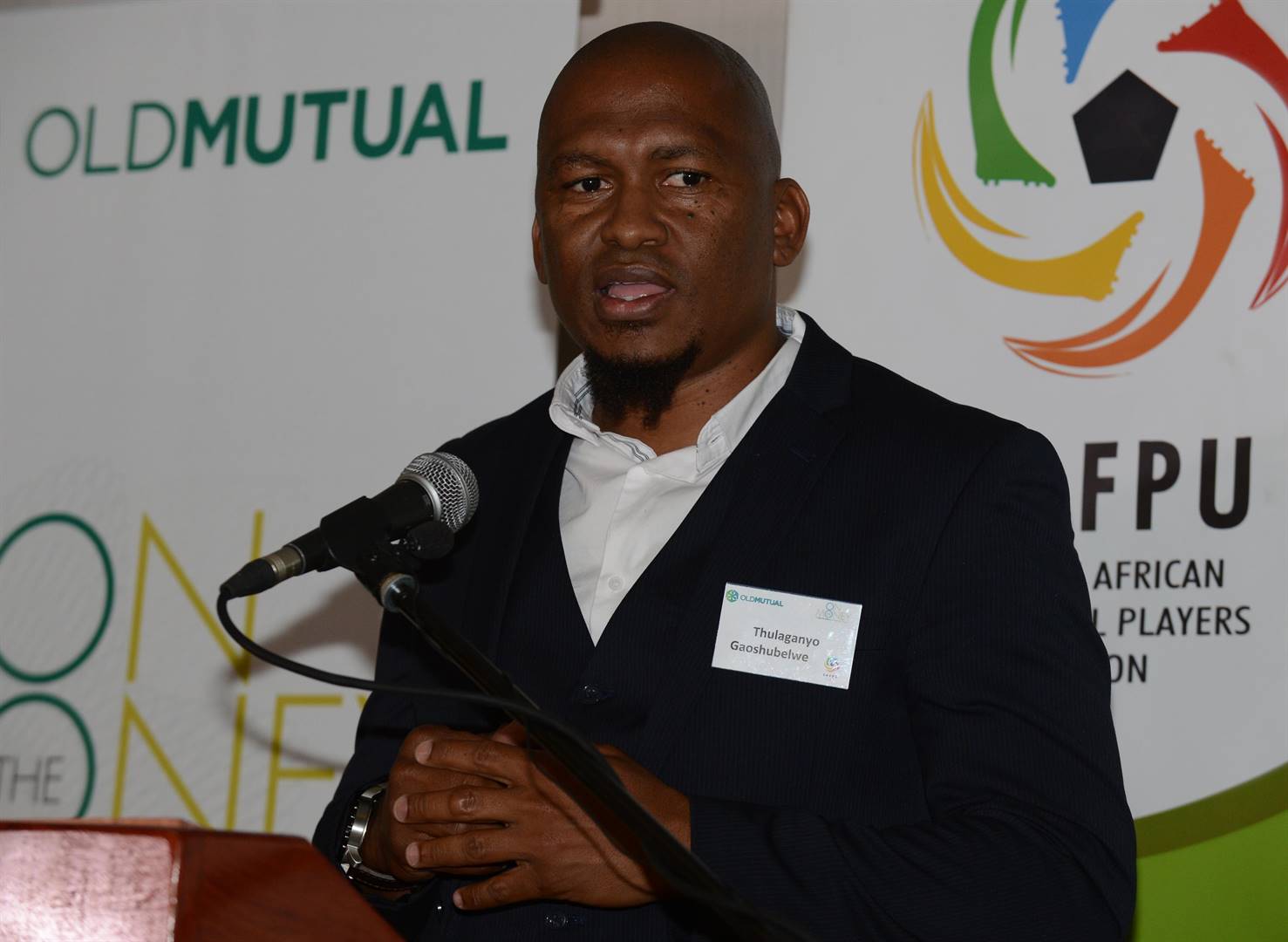 The deal, which came into effect on Tuesday, recognises the union as the exclusive bargaining representative of the players on labour-related labour matters.

Union president Thulaganyo Gaoshubelwe said it had been “working on this since 2002, and finally, we’ve arrived somewhere”.

“As the players, the collective bargaining agreement gives us an opportunity to address the issues that have been missing in football,” said Gaoshubelwe during the signing ceremony at the PSL headquarters in Parktown, Johannesburg, on Tuesday.

“With your wisdom, you saw it fit that we should then create a structure that will engage and raise serious issues of club licensing, dispute resolution, insurance and tax issues. The union will be a partner that will bring value.”

PSL chairperson Irvin Khoza acknowledged that the league’s relationship with the union had had its fair of challenges, including being troubled by arguments over the level of representation the union enjoyed, as well as the degree of compliance.

“I am pleased that the process is now complete. The new bargaining agreement has been concluded and signed,” said Khoza, who was flanked by fellow PSL executives Kaizer Motaung and Mato Madlala, as well as the league’s lawyer Michael Murphy.

READ: Irvin Khoza: Players must exit with at least R2m in their account

The players’ union was represented by Gaoshubelwe, Nhlanhla Shabalala and Salter Motloung during the signing ceremony.

Khoza said the highlight of the agreement between the two parties included a “new and an improved dispute resolution chamber that will not only meet the highest standards of South African law and the Fifa regulations‚ but have representation from clubs and all the players to deal with disputes”.

Gaoshubelwe said the union hoped to forge a close working relationship with the players’ business representatives, the agents.

“Together we can work as close-knit and [see] that everything is done properly. We are very excited with the development and how far we have come as the organisation. We believe that together we’ll be able to build a better future for generations to come. It is our responsibility to help us build the kind of football community we want in South Africa,” concluded Gaoshubelwe, a former professional footballer in his heyday.

Related Links
‘We’re all about solutions’: Safa’s technical committee on refereeing
Irvin Khoza: Players must exit with at least R2m in their account
City boss: No cent spared to get new coach
Share
Next on City Press
SA Rugby's Plan B for Springboks includes State of Origin and televised Boks trials