Who will take on King Neymar? 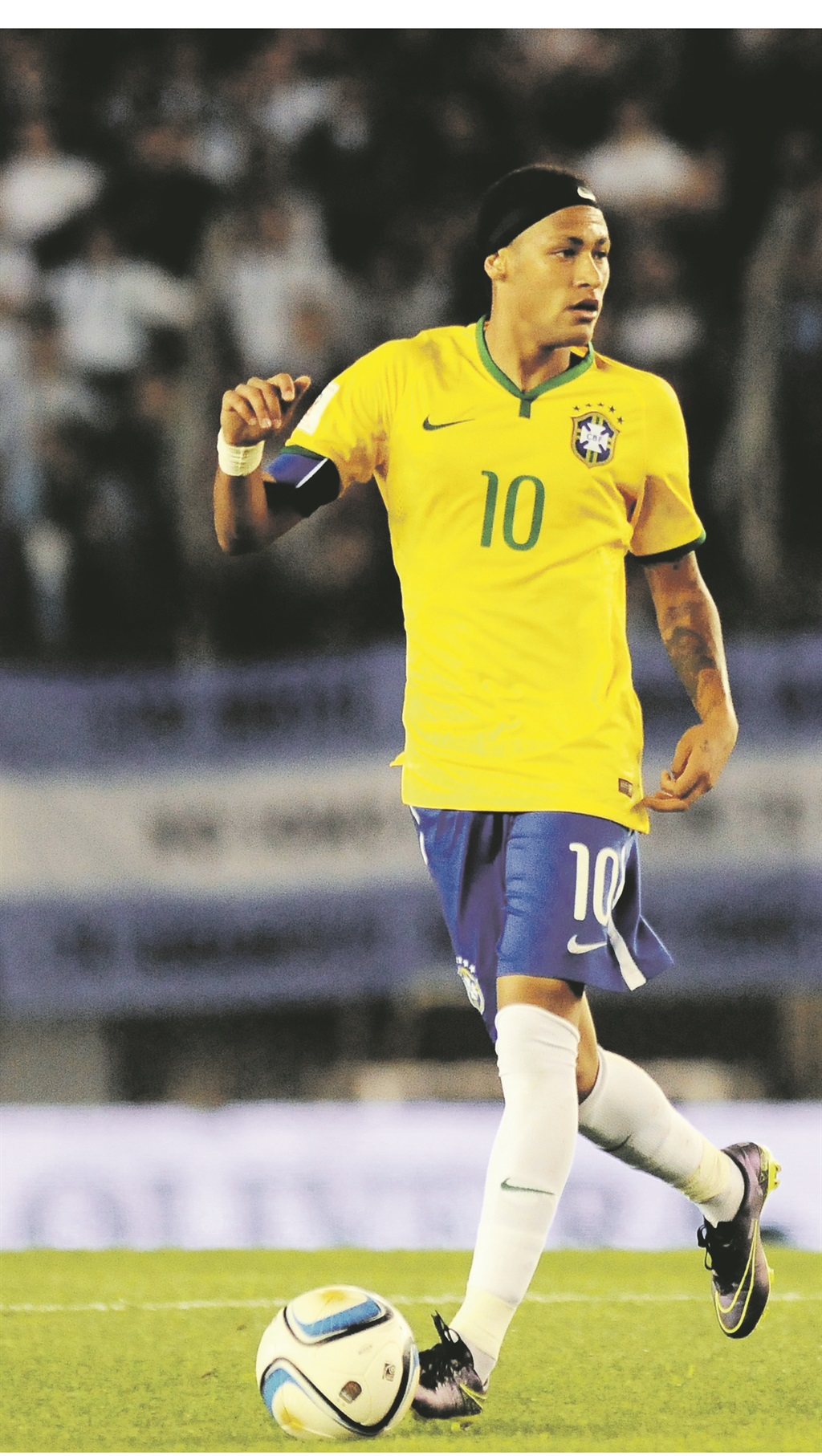 Ahead of Thursday’s men’s Rio Olympic Football Tournament opener between South Africa and Brazil, the big question is: who will stop Neymar, or rather: who can stop Neymar?

The Brazil and Barcelona superstar heads a list of world-class talent named by the host country in their men’s football squad.

The 24-year-old will captain a strong Brazilian side aiming to win its first Olympic gold medal, following the disappointment of silver at London 2012 and failure on home soil in the 2014 World Cup.

Owen Da Gama’s side will open their tournament against the hosts and all eyes will be on Neymar. Kick-off at Mané Garrincha Stadium in Brasilia is 9pm South Africa time.

Will Da Gama unleash Eric Mathoho on the skilful Neymar, or will it be Rivaldo Coetzee? Whoever is tasked with the job of policing Neymar will have a torrid time.

Earlier this year, Brazil taught Da Gama’s young side a lesson, beating them 3-1 in an international friendly in March. Suffice to say, Neymar scored a hat-trick the last time he played against South Africa, when Brazil demolished a hapless Bafana Bafana 5-0 in 2014.

But pressure will be on the hosts to do well in front of their home supporters, especially after the 2014 World Cup at home, when they were humiliated 7-1 in the semifinals by overall champion Germany.

South Africa has secret weapons of its own. Keagan Dolly will captain the side, and he is expected to torment the hosts with his pace and skill. Another addition of flavour to the team is Gift Motupa, who will probably start as a second striker.

Farouk Khan, who has a coaching qualification from Brazil, said it would be suicidal to plan around Neymar alone.

“This is a team sport and there are other players who should be monitored,” said Khan.

Da Gama should not play an open game, but rather try to catch Brazil on counter-attacks, he said.

“They will be buoyed by the home support, but nervous to prove themselves. Brazilians are critical about their football – second place is a failure. This could be a huge advantage for us.”

South Africa has the players to beat Brazil.

“All our players are playing first-team football and they are the best in their clubs. There is no issue with their fitness or quality and they should give a good account of themselves.”

He said Rio would be a good stage for players to market themselves on and they should not be scared of anything.

Related Links
Messi, Ronaldo or Neymar: Who’s your money on?
Can SA go the distance at Rio Olympics?
Usain Bolt needs to watch out
Share
Next on City Press
PSL unveils DStv as main sponsor of premier division

Read more on:
neymarolympcis 2016
ON MY RADAR
for subscribers
On My Radar | Take care as you step into the metaverse