Why Al Ahly is more than just a football club 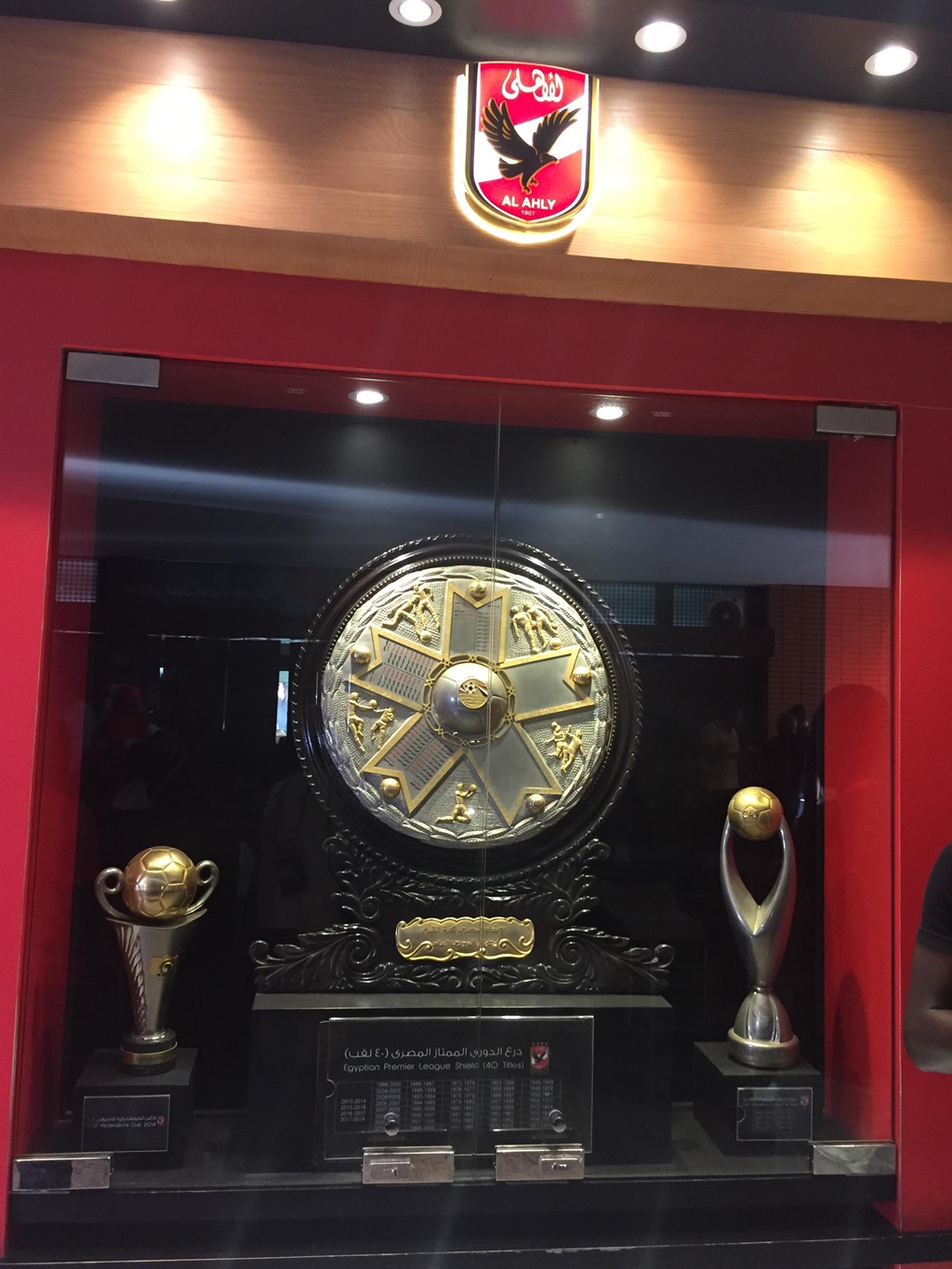 One of Al Ahly's impressive collection of silverware.

Al Ahly opened its doors for the international media covering Afcon in Egypt this week. City Press’ Daniel Mothowagae was part of the contingent of journalists who toured the home of the eight-time continental club champions in Cairo on Wednesday.

An overflowing trophy cabinet greets visitors as they enter the lounge at the main premises of the Al Ahly sports club.

Forget the 5-0 bashing by Mamelodi Sundowns in the CAF Champions League recently – the impressive collection of silverware remains a reminder why the Egyptian powerhouse is regarded as the club of the century. This behemoth carries 18 different sporting codes under its umbrella and most of them are Olympics sports.

Apart from the football team, the club boasts basketball, swimming, gymnastics, handball and volley teams and each has its own arena, including a separate facility for indoor sports. But what stands out is the connection between the club and its card-carrying supporters, who have the freedom and the exclusive use of facilities around the sprawling compound. 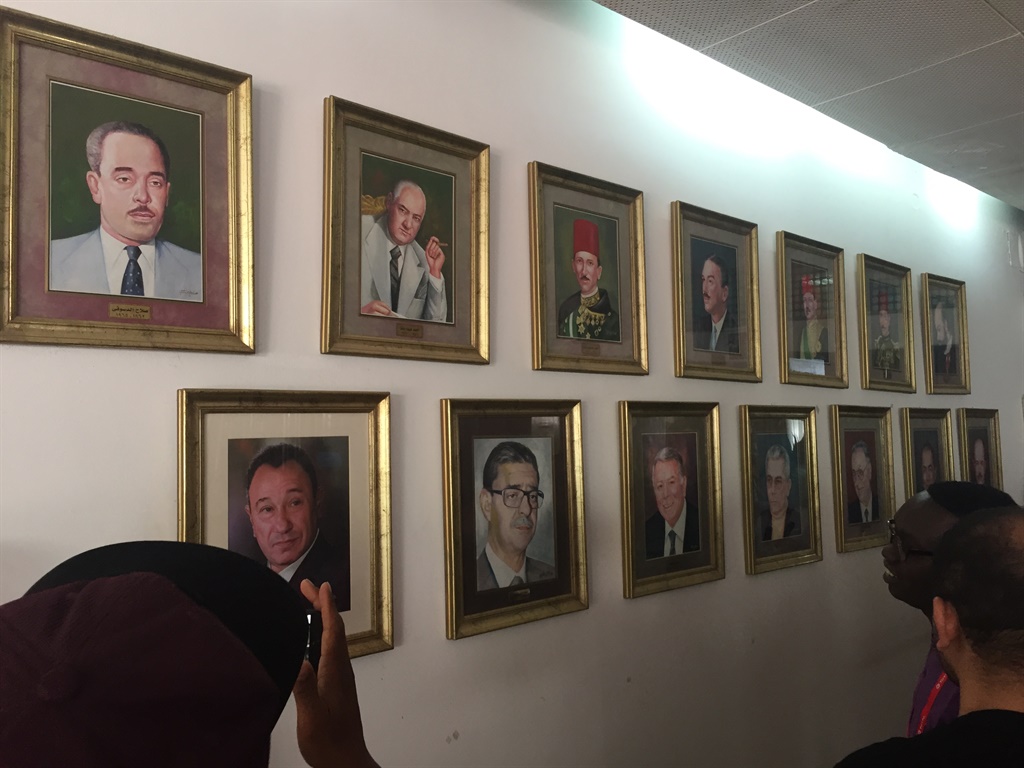 There is everything for the young and old. Children and adults crowd the Olympic-size swimming pool to quell the 39 degrees Celsius scorcher on the day of our visit. Another impressive crowd is glued to the action on the training pitch, watching the Al Ahly senior team in a practice match against a local lower division outfit. The big attendances are a regular occurrence, even for Al Ahly’s training sessions, says a young fan, who only introduced himself as Motaed.

Clad in the club’s alternative blue jersey, the teenager has just come off the adjacent five-a-side football court. There are food stalls strategically located at almost every corner, selling anything from hot chips to ice cream.

Even more impressive is Al Ahly’s exclusive restaurant set on the bank of the Nile river across the road. There is more: the club has its own TV and radio channels. Such are the riches that many African professional clubs can only dream of, considering that they can’t attract as many sponsors as Al Ahly, whose shirt is almost running out space to accommodate the companies that have invested in the club.

Sundowns and Kaizer Chiefs can beat their chest with pride over their exclusive facilities but it is the history and pedigree that wins it for the 112-year-old Al Ahly.

Our guide, Inas Mazhar, tells us the a fourth complex is under construction to add to the existing branches around Cairo. The other complexes house academies and training facilities.

The club also has a commemorative plaque that honours the 72 supporters who lost their lives during a riot at Port Said Stadium in 2012. Their names are etched on a marble slate at one of the entrances of the main complex, complemented by a billboard-like structure overlooking the street, bearing the faces of all the victims.