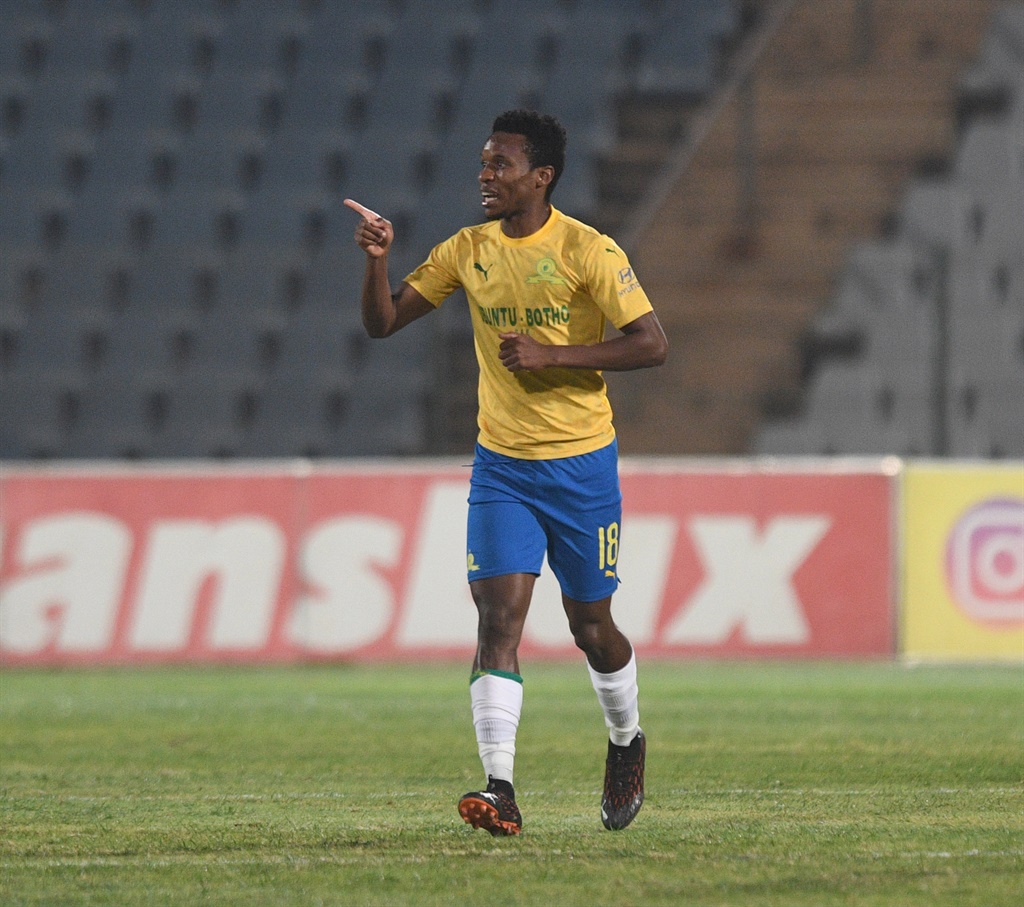 Mamelodi Sundowns star player Themba Zwane was the biggest winner at the PSL awards evening after winning the much-coveted Footballer of the Season award on Thursday night.

Zwane finally won the prestigious award after years of being overlooked.

Sundowns had a spectacular season after winning the league championship, the Telkom Knockout and the Nedbank Cup. Here are the winners

Nedbank Cup Player of the Tournament

Assistant referee of the season

Referee of the season

Absaluley awesome goal of the season

Pitso Mosimane; Stan Matthews; Alvin Naicker
We live in a world where facts and fiction get blurred
In times of uncertainty you need journalism you can trust. For only R75 per month, you have access to a world of in-depth analyses, investigative journalism, top opinions and a range of features. Journalism strengthens democracy. Invest in the future today.
Subscribe to News24
Related Links
Zwane and Sheppard to join Hunt
How Themba Zwane’s boots powered Cheeseboy Mokoena back to the elite league
Sundowns’ Themba Zwane eyes 10th PSL winners’ medal
Next on City Press
Tim Spirit | So far so good, but Broos must be more tactful