Read away the lockdown 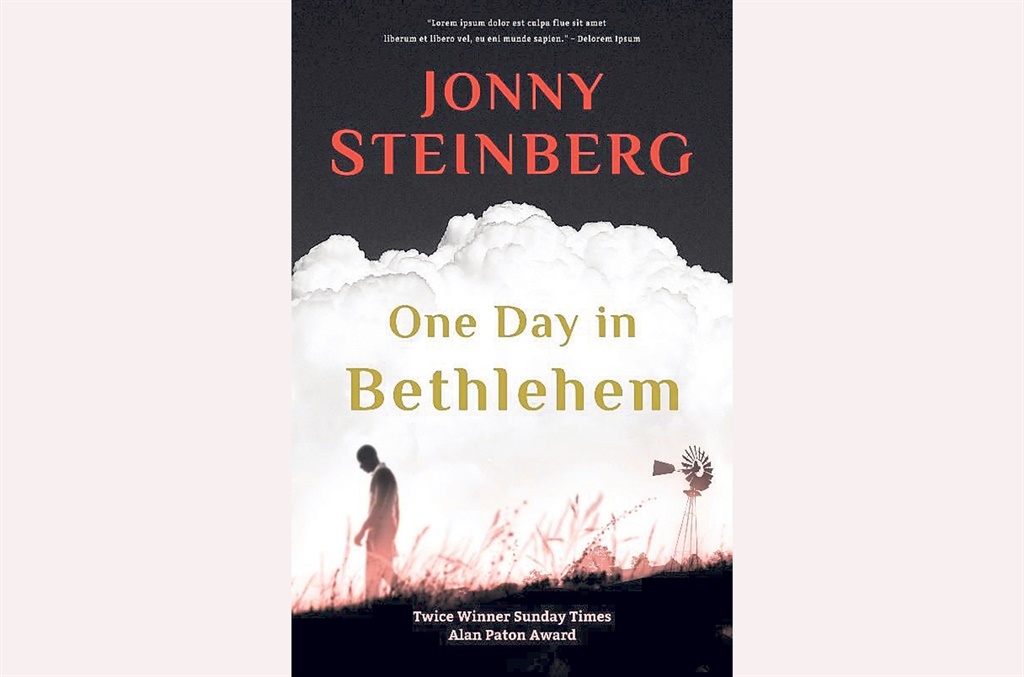 One Day in Bethlehem

One Day in Bethlehem by Jonny Steinberg

Multiaward-winning South African author Jonny Steinberg tells the gripping story of Fusi Mofokeng and his unending struggle for truth and justice. Fusi was wrongly imprisoned for 19 years after being accused of acting as an accomplice in a murder in 1992, committed by his brother-in-law in Bethlehem in the Free State. In 2011, he was released into a world he no longer recognised, where his parents and brother had all died. While serving his sentence, Fusi studied law, fought for his release, appeared before the Truth and Reconciliation Commission, and is still seeking a presidential pardon. His story in Steinberg’s hands is a symbol of Everyman – if you’re black and poor, wherever you live in the world, you will often meet injustice and heartless discrimination. This is a relevant and timeous read as the #BlackLivesMatter movement gains strength. 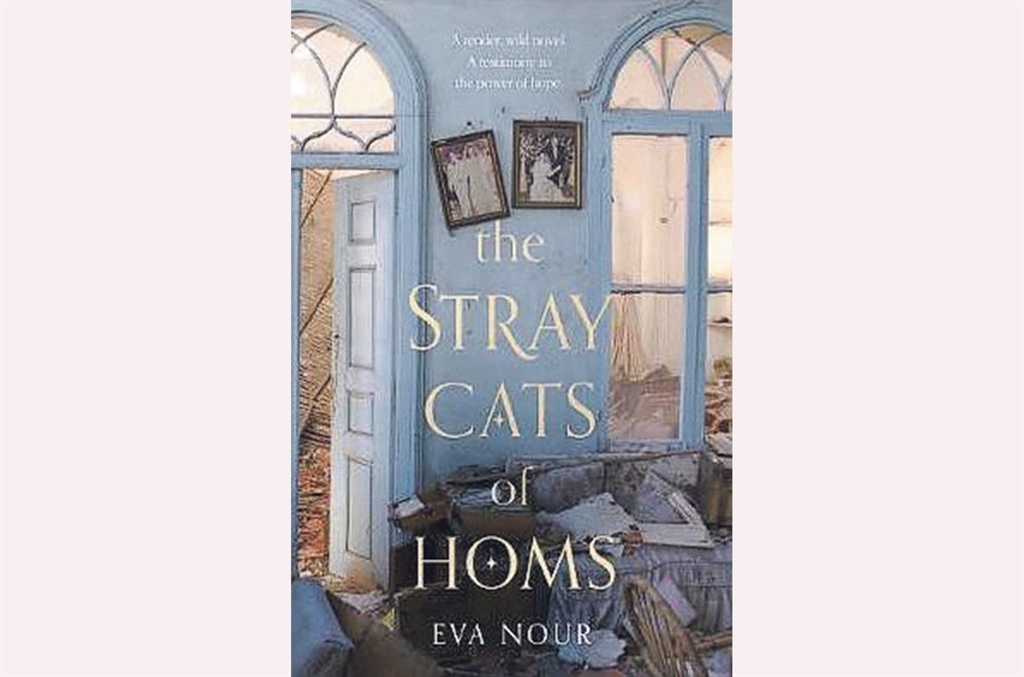 The Stray Cats of Homs by Eva Nour

In 1999, Sami was enjoying an idyllic childhood in Homs, one of Syria’s biggest cities. Surrounded by a loving family, friends, various stray cats and a turtle that lived on the roof, his world and that of fellow Syrians was suddenly ripped apart by a terrible civil war that still shows no signs of abating. He is conscripted into the military and trained as a mapmaker, but never loses his hopes for freedom and happiness. Based on a true story, this raw, shocking novel brings to life Sami’s suffering, love and final triumph in an area of the world many people have not only forgotten about, but have also written off. The Testaments by Margaret Atwood

As one of today’s greatest living novelists writes in her acknowledgments in this superb, unputdownable novel, it’s taken Margaret Atwood 35 years to come up with a sequel to her prescient The Handmaid’s Tale, which returned to the global bestseller list when Donald Trump was elected as president of the US. It describes a vicious male-dominated society in which women are reduced to breeding machines, and denied education and personal freedom. The Handmaid’s Tale became a chilling award-winning TV series. The Testaments returns us to the horrific fictional country of Gilead, and to a world where the US exists only as separate warring states and the rest of the world is in devastation after decades of natural and human destruction. But there are traitors in the ranks of abused women in Gilead who are fighting secretly and dangerously to overthrow the regime. This is Atwood at the height of her storytelling powers. I promise you won’t put this book down. R980 or directly from hphpublishing.co.za for R895

This beautiful book is one of four, each celebrating the magnificence of four endangered species: elephants, lions, great apes and rhinos. One hundred and fifty of the world’s top wildlife photographers have donated their finest work to raise awareness of the plight and impending doom of each of the species, and they will donate all profits from sales of the books to organisations working on the ground to protect these animals. In just over a century, we have lost nearly 95% of the world’s rhinos. Breathtaking photos are accompanied by essays, facts, figures and stories. The Sex, Lies & Stellenbosch saga continues in this racy account of the steamy lives of Stellenbosch’s so-called aristocracy. If you enjoy chick-lit, got sweaty armpits reading Fifty Shades of Grey and need something undemanding to read, then this is for you.

We live in a world where facts and fiction get blurred
In times of uncertainty you need journalism you can trust. For only R75 per month, you have access to a world of in-depth analyses, investigative journalism, top opinions and a range of features. Journalism strengthens democracy. Invest in the future today.
Subscribe to News24
Related Links
Book Review | Will South Africa be okay?
Writing like that greatest bottle of wine, getting us drunk on the trickery of words
How are the lovers coping in this lockdown?
Next on City Press
Book Extract | Safety through our relations