The all-new Duster range just got even more impressive with the launch of the tough and versatile 4x4 off-roader. Melinda Ferguson put it through its paces.

“If you don’t like something, change it,” the great American writer Maya Angelou said. I often think of this quote when I observe the incredible journey that Renault South Africa has embarked on over the last few years.

There was a time when the French manufacturer was seen as somewhat of a pariah among local car owners. Despite being gorgeous to look at, Renaults were often regarded as unreliable, parts were expensive, and they took ages to get here.

Instead of burying their heads in the sand, Renault SA addressed the problems and went on a huge drive to change not only perceptions but the nuts and bolts of how they operated locally. 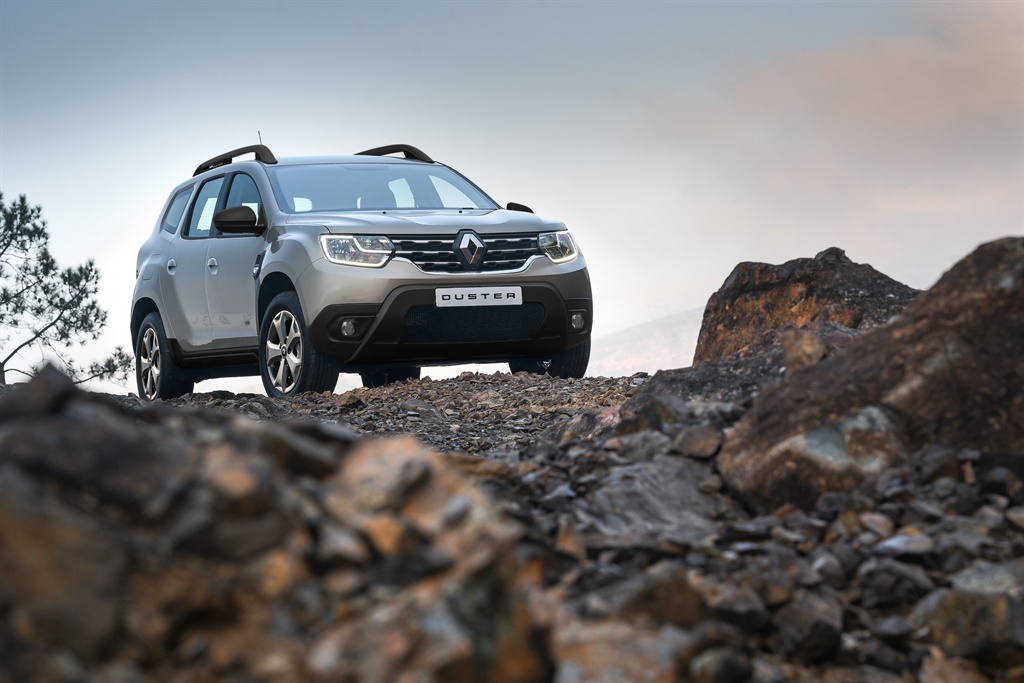 The All-New Duster was launched locally in October 2018, and was met with critical acclaim, chalking up more than 16 500 units sold since it was first introduced locally six years ago. It’s also one of 12 finalists in the Autotrader car of the year competition – the winners will be announced on April 4.

Now the much anticipated 4x4 derivative, the 1.5dCi Dynamique is available for those fans hungry for both aesthetics and adventure. Launched this week in Gauteng, I got to put the new tough and versatile SUV through its paces both on road and off.

Powered by a 1.5 dCi engine, the Duster 4x4 is mated with a six-speed dual-clutch manual gearbox which allows for some real challenging off-road driving. In sweltering 30-plus degree temperatures, we got down and dirty with our Dusters on a pretty intense off-road track. With class-leading ground clearance of 210mm and a best in class 30 degree approach angle, the Duster literally ate dust as it scaled both steep inclines and declines, rock-strewn roads, mud, river and gravel. I was most impressed by its highly efficient hill descent control, where you take your foot off the clutch and brakes and allow the system to kick in, allowing for a smooth, controlled descent down a steep hill without using the brake. Being a bit of a control freak, letting go was an adrenaline-inducing experience. There’s a multiview camera to aid front, rear and side terrain and with the transmission mode selector it’s really easy to switch between 2WD mode, automatic mode or lock mode.

There’s plenty of torque in the new 4x4 – 260Nm all in all and enough power – 80kW to get you places. But it’s not all rough and tough. The interior is spacious, there’s good front and rear legroom, boot space of 478 litres and materials and finishes are of high quality.

There’s a good selection of stowage spaces and some cool tech by way of Android Auto and Apple CarPlay. But perhaps the most impressive is the Duster’s highly competitive pricing. I left the launch rather dusty and a little bit in love.