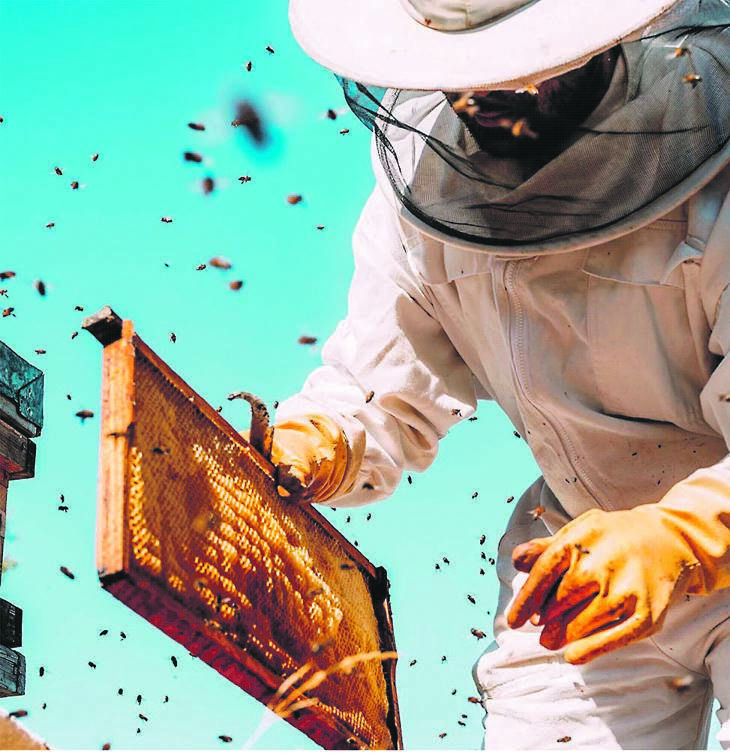 Rotten takes you on a horrific trip into corruption and other horrors in the food industry. Picture: Supplied

Rotten is a harsh wake-up call that’ll have you thinking about the source of foods you regularly eat.

The dramatic music – fit for a thriller – suits the high-level investigative style that the show uses to tackle what might initially seem like boring topics.

Each of the 12 episodes takes viewers on the vivid and often corrupt journey of producing some of the world’s most famous foods.

The truth, as the name suggests, is not a rosy one.

I enjoyed the fact that the show demonstrates rigour in the storytelling, with most of the stories pulled from investigative cases against food producers. Rotten features first-hand accounts from food producers, victims and perpetrators of fraud and corruption and various people who were often directly implicated in these allegations and cases.

The first episode, Lawyers, Guns and Honey, alerts us to the fact that although bees are dying at a dangerous rate, the production of honey is strangely on the rise. The show offers some insights from experts and producers, revealing that a lot of what is produced is not real honey. We learn, for example, about a German company that added an illegal and potentially deadly antibiotic called chloramphenicol to manufacture fake honey.

The Garlic Breath episode exposes that garlic exported to the US from China is peeled by prisoners who are forced into this labour. Some of the prisoners have lost their nails from the peeling and use their teeth instead.

The Peanut Problem, which is a must-watch for anyone with allergies, explores the increasing food allergies – with peanuts leading the pack. In this episode we learn about a restaurateur, who used peanuts as a cheaper alternative to almonds, and ended up in jail after a customer died from an allergic reaction, while other customers have near-death experiences.

Although the show is US-based, the hard-hitting truths will get you thinking about the source of the food you eat. – Welcome Lishivha