The New Pope is sinfully good 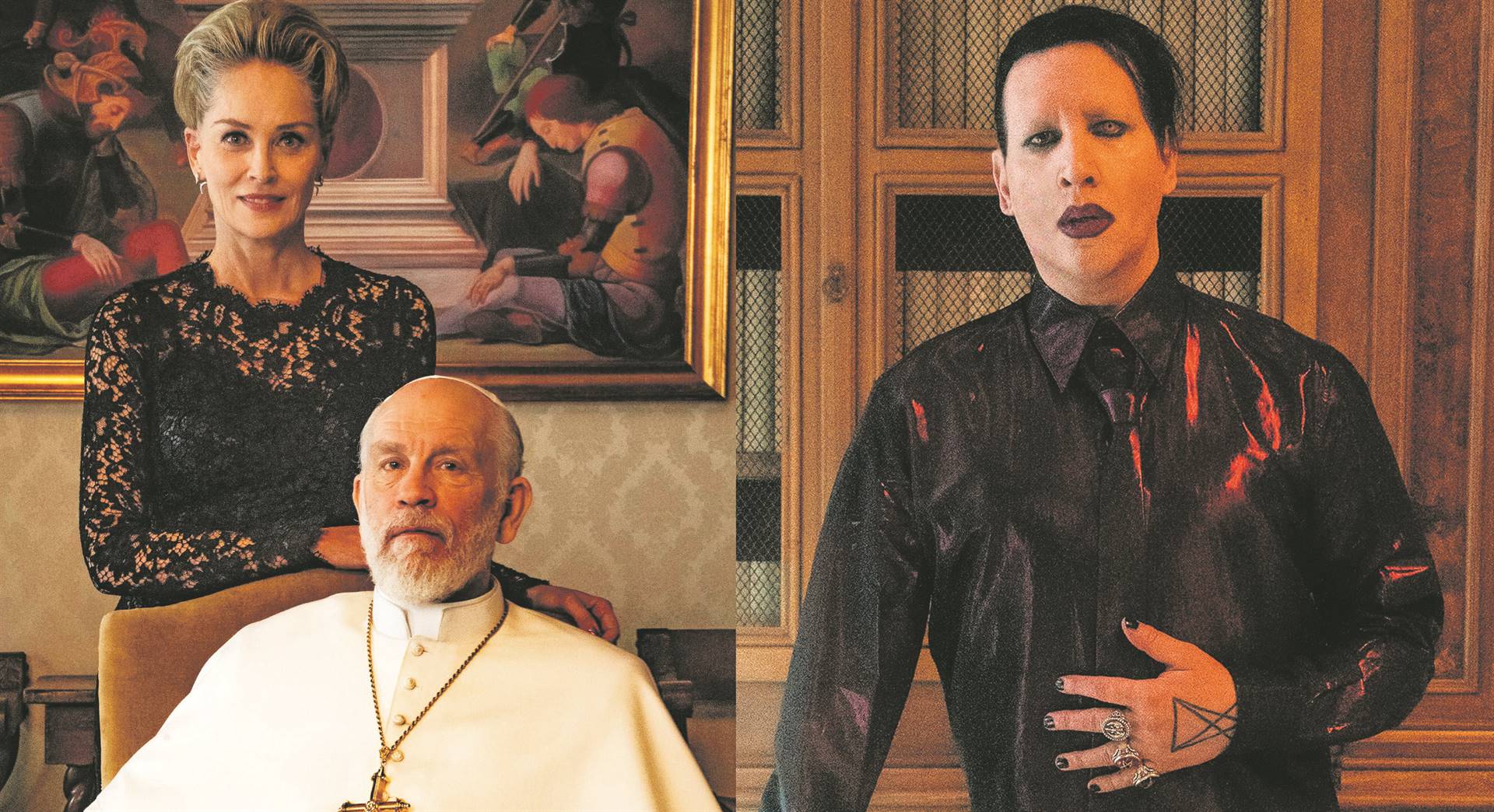 In Vatican City, nothing is what it seems

If you don’t like your religion mixed with sin, your spirituality mixed with pop culture and your love stories mixed with faith, then The New Pope, like The Young Pope, is not for you.

Hypocritical as it seems on the surface, the show goes beyond blasphemy into a realm where practical religion meets the philosophical.

Imagine a world where Marilyn Manson gives moral advice to the pope, Meghan Markle seeks fashion tips from a cardinal, and Sharon Stone gifts him her high heels.

The nobleman agrees to the role of the bishop of Rome after his predecessor, Pope Francis II, is killed (made to look like an accident) and Pope Pius XIII (played by Jude Law), the star of the first season, is still in a coma.

The sullen, well read, dry as a lemon chip and sharper than a double-edged sword character of Sir John makes for exquisite writing that delves into questions on belief, morality, pain, suffering and the mental state of leaders. Witty retorts, strategic manipulation of papal resources and crass indignation of the faithful, as well as visually stunning elaborate costumes and proud, opulent sets, are juxtaposed with a script meant for monks, sages and fools.

The firmly held traditions of the church give the show its structural narrative. It tries to imagine a radical church that appeals to the moderates and conservatives as well, while it flexes its historical authority to hold power and gain influence over the masses – a sense of royalty, if you like. Maybe that’s the reason for the pot shots at Markle.

There are various storylines that extend from season one, the most fascinating being that of Esther – the barren lady who Pius XIII prayed for and who subsequently fell pregnant. In season two she transforms from miraculous mother to being pimped out to rich, deformed children; to co-leader of Pius’ cult.

As Malkovich’s character comes to terms with his papacy, his secrets and withdrawn nature take their toll and when a twist in the tail comes, he is ready to give it all up, but can he?Will he wake up and deny it, prove them correct, or just die? Can he die?

As the series progresses, the storylines intertwine, mature and morph into a gripping drama that will have you praying for the next episode.

Make no mistake, the nudity, manipulation and perversion of traditional religious paraphernalia, mostly Christian in nature, are exploited by Sorrentino to shock and awe the audience. It does just that, but at times can be just dull and desensitising.

The patriarchy of the church is ripe within the series and so is the lack of diversity. Whether this is meant to echo reality or just due to the show being written by three men, it adds to the show’s mystique, and Sorrentino exploits this with grandiose precision in the ever-changing opening sequences.

The bits and pieces of perfectly timed coincidences also add a mystical, almost miraculous feel to the show, but don’t be fooled by the perceived pious, righteous nature of it. For example, seeing Law in his tighty-whities before seeing him on his knees talking to God at the side of a chronically sick and foetal-positioned child does jar the senses and forces you to think a little out the box when it comes to religious ideology.

If you’re comfortable being uncomfortable, have faith and watch the first few episodes.

We live in a world where facts and fiction get blurred
In times of uncertainty you need journalism you can trust. For only R75 per month, you have access to a world of in-depth analyses, investigative journalism, top opinions and a range of features. Journalism strengthens democracy. Invest in the future today.
Subscribe to News24
Next on City Press
Queen Sono is a must-see