Our Story | A battle not easily buried It is rumoured that the river Sabi is haunted by the ghosts of drowned soldiers from ancient tribal clashes. Now known as the Sabie River, this waterway flowed through the Grootvanteijn farm, where young Henry Thomas Glynn settled in 1896.

Glynn kept a diary of his experiences – from the discovery of gold to the continued political strife and battles between British, Boer, Bakwena and Bapedi. He was also an avid hunter.

This extract tells of a conflict that brought together unlikely allies. 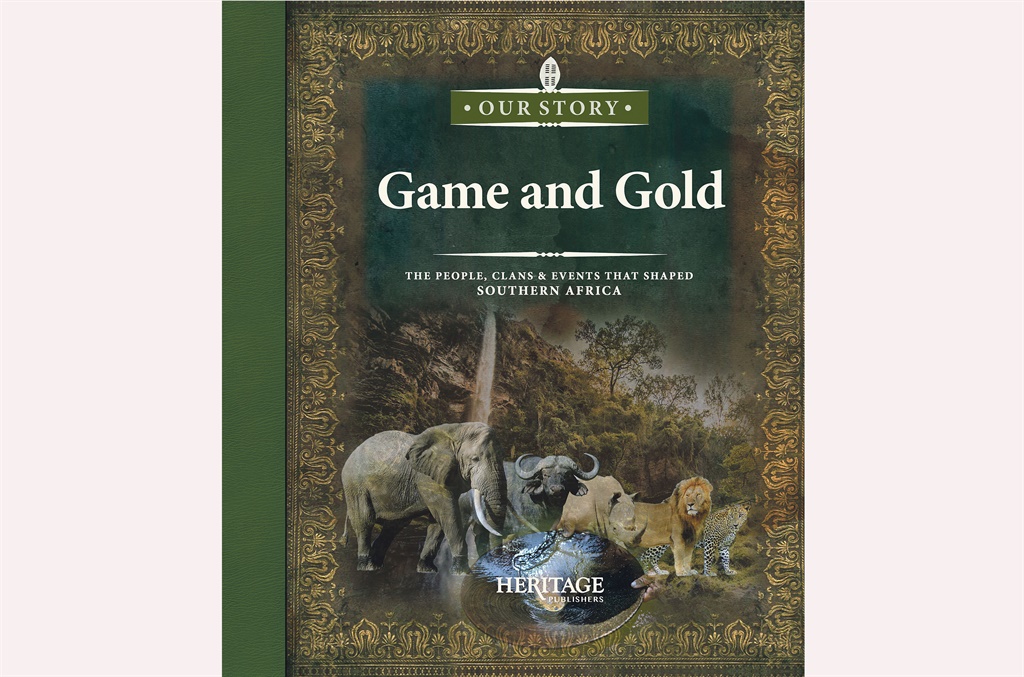 Tensions continued to build, and, when president Burgers returned from Europe, he found money scarce and Sekhukhune refusing to pay taxes. Sekhukhune’s half-brother, Dinkwanyane – known as Johannes by the English and Afrikaans-speaking settlers – became particularly defiant.

Complaints of cattle theft increased and such action was a sure sign of an impending war. A party of Boers out collecting firewood were interfered with and taunted by Dinkwanyane’s men.

When reprimanded by the Landdrost of Lydenburg, Dinkwanyane sent a challenging letter stating: “You white fellows, if you are men, come and fight.”

To make things more serious, Sekhukhune refused to control the behaviour of his half-brother. Sekhukhune instead began to lay claim to all of the land that had previously been in possession of the Bakwena people.

You white fellows, if you are men, come and fight
Dinkwanyane challenging letter to Landdrost of Lydenburg

Had his claims been successful, he would have been the ruler of most of the South African Republic, since all the territory north of the Vaal had been occupied at one time or other by the Bakwena.

Glynn’s family were still living at Kruger’s Post, in close proximity to Dinkwanyane’s kraal. They were becoming uneasy, and their worst fears were confirmed when, one morning, the field cornet appeared at their house to report that a big group of Bakwena were on the way to attack them.

Wagons were drawn up in a circle and thorn bushes planted to reinforce the wagons’ poles. Loose stones were pushed under the wagons and tarpaulins were spread out along the wall of stones inside the laager.

Glynn’s family were still living at Kruger’s Post, in close proximity to Dinkwanyane’s kraal. They were becoming uneasy, and their worst fears were confirmed
From the book

All in all, there were about 25 families clustered in their wagons, who didn’t realise at the time that their confinement in this laager would last for a year.

The Bakwena held off attacking them in the laager, and even sent word that they did not intend to fight. They had found out through their spies that the miners had abandoned their houses and had withdrawn for a time to their own settlement.

The miners’ spies reported that they should remain on their guard, for the Bakwena planned to use Dinkwanyane’s kraal as a base to attack Lydenburg, Kruger’s Post and the surrounding country.

READ: Our Story | The Young Warrior

The miners had not been safe behind the walls of their laager for long, when about 5 000 Bakwena attacked. This laager held 33 white men and 25 local black men and was too large to hold against a determined attack.

As the main body of the warriors attacked, a great light appeared in the sky. The Bakwena had set fire to the homestead.

Glynn lay quietly, afraid to move, almost afraid to breathe, for fear of attracting the attention of the enemy, who were less than 40m away and fired at them constantly. The Bakwena attacked again and the sky lit up with the flashes of rifles of friend and foe.

All in all, there were about 25 families clustered in their wagons, who didn’t realise at the time that their confinement in this laager would last for a year.
From the book

The burning house, the livid sky and the pale moon struggling out occasionally from behind the dark clouds made for a scene not easily forgotten. At last, the miners heard the sound of the cattle being driven down the hill, and they knew the Bakwena were retreating.

They could hear the smashing of windows in the miners’ houses close to them, mingled with the yells and groans of the wounded and dying.

The next day, they counted the cost of the battle. They had lost more than 2 000 head of cattle and 1 000 sheep and goats. Several of their men were wounded, but none killed, in spite of the thousands of shots fired. The laager walls were blue with the marks of bullets.

They could hear the smashing of windows in the miners’ houses close to them, mingled with the yells and groans of the wounded and dying.
From the book

At this point, commandos were raised at Lydenburg, Crocodile River and Kruger’s Post to attack Dinkwanyane’s kraal. They were joined by 5 000 amaSwati, sent up from Swaziland by Umbandine. The whole force was under the command of Commandant Coetzee. Glynn, his father and brother went with their contingent, under Commandant Pieter de Villiers.

The miners had 300 white men and 300 black recruits who were to attack the stad from the southern side. The Swazis under Coetzee were, on a sign from the miners (the raising of a large Transvaal flag), to launch their attack on the northern side of the Spekboom River.

The miners had some field pieces under the command of Captain Riddel, a German artillerist. After a dozen rounds were fired, they were ordered to cease fire. Up went the flag and down came the amaSwati, every one of them keen for a fight.

The miners had 300 white men and 300 black recruits who were to attack the stad from the southern side. The Swazis under Coetzee were, on a sign from the miners (the raising of a large Transvaal flag), to launch their attack on the northern side of the Spekboom River
From the book

With their tall plumes of ostrich feathers, the silent amaSwati soldiers were a terrifying mass as they descended through bush and rocks and across the river.

The Bakwena kept up their fire and, within half an hour, about 80 amaSwati were killed and 120 wounded. Men jumped on one another’s shoulders and tumbled down over the walls and then ran along the passages to where Dinkwanyane stood.

After this, President Burgers led an attack on the mountain stronghold of Sekhukhune. The Boers had little confidence in their leader, whom they didn’t like because of his unusual ideas on religion.

Burgers had been controversial due to his liberal attitudes and disbelief in the literal truth of the Bible. The Boers disobeyed their president’s orders to attack.

“Huistoe! Go home!” was the cry for Burgers to withdraw. He retreated to the Steelpoort River, where he authorised the building of two forts, and appointed a Prussian officer, Von Schlickman, as the commander of a volunteer force to prevent further resistance from the Bapedi. Von Schlickman and his “filibusters”, as they were called, destroyed many kraals in Lydenburg.

We live in a world where facts and fiction get blurred
In times of uncertainty you need journalism you can trust. For only R75 per month, you have access to a world of in-depth analyses, investigative journalism, top opinions and a range of features. Journalism strengthens democracy. Invest in the future today.
Subscribe to News24
Related Links
Our Story | Godongwana becomes Dingiswayo
Rescue of Langalibalele
Our Story | Sekonyela’s impetuous greed
Next on City Press
It’s Samas time again and the hosts can’t wait to entertain us