African film 101: The names you need to know 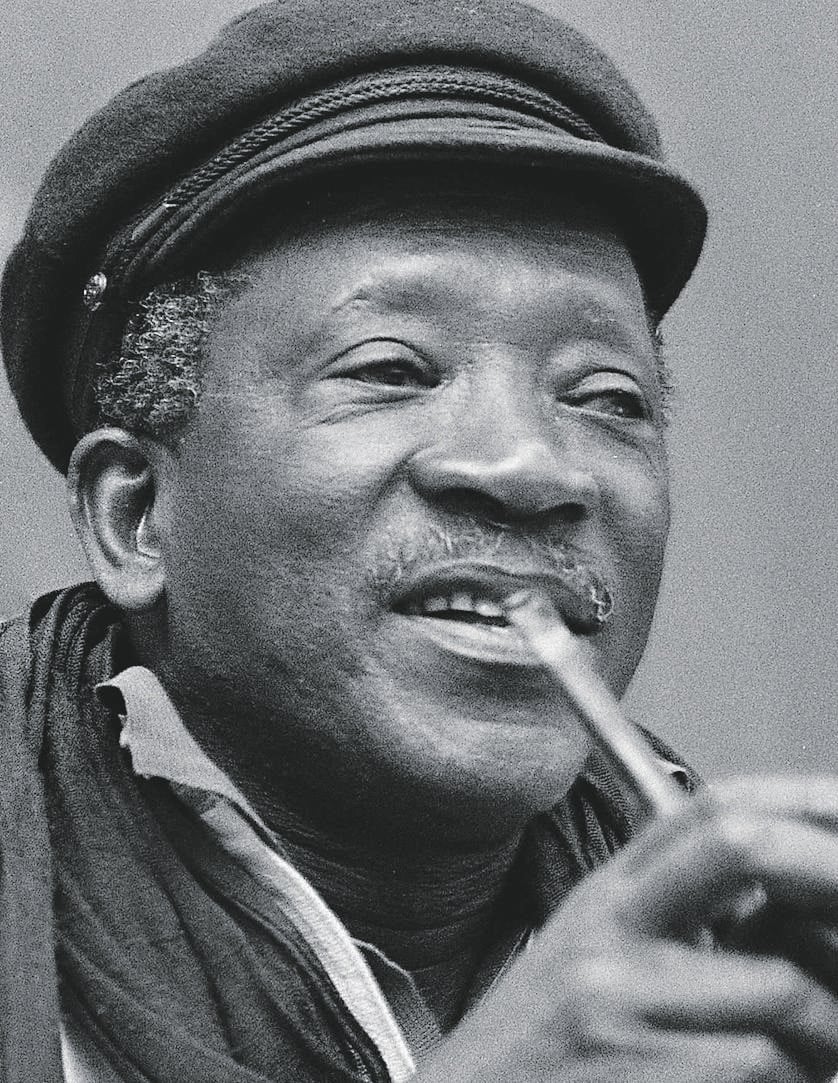 Too few people know who Africa's most important film makers are, as well as those making waves in the industry now. Here is #Trending's 101 overview of African film making.

Too few people know who the film makers are that created the continent’s most important work. You could say that Senegal shaped the visual feel of African film of the older generation, as well as the thematic concerns that would dominate a tradition that played out often in rural settings. The new generation has built on this, but is turning the gaze to urban areas, love stories and what goes on behind closed doors. Here’s #Trending’s 101 guide on Africa’s most important cinematic names. Though their films have not gone without criticism, and it is evident by the lack of women on this guide that the film industry was by no means transformed at that time, these artists broke ground in many ways:

1. Ousmane Sembène (1923 – 2007)
No list of African film history is complete without this man’s name at the top. The late Senegalese film director, producer and writer is considered the father of African film and his work is still radical today in terms of, among other things, showcasing the strength of black women and criticising patriarchy. After releasing two shorts, Sembène created 1966 feature film Black Girl, the first feature film released by a sub-Saharan African director. His prolific filmography includes a string of films in his native Wolof language and much of his work has been said to criticise both colonialism and the excess of the African bourgeoisie. Sembène’s last film was 2007’s Moolaadé, which won numerous Cannes Film Festival awards and focuses on a village woman’s attempt to stop female genital mutilation.

2. Souleymane Cissé
Mali’s Souleymane Cissé is noted for creating work that showed black life in Africa to the world. His first feature work, Cinq jours d’une vie (Five Days in a Life), won a Carthage Film Festival and his 1987 Yeelen (Light) made him the first African film maker to win a prize at the Cannes Film Festival. His work explores spirituality and mysticism, traditional values and social awareness against government oppression, and is also noted for being critical of the business elite. 3. Djibril Diop Mambéty (1945 – 1998)
Senegal’s late Djibril Diop Mambéty was known for creating works that played with narrative structure and experimented with film technique. His five shorts and two feature-length films incorporated surrealism and tackled themes like neocolonialism, power and wealth, and politics. His first feature, Touki Bouki, is considered a masterpiece and broke ground in terms of African experimental cinematography. #Trending readers might remember Beyoncé and Jay-Z’s recreation of an image of the film’s two leads on a motorcycle.

4. Med Hondo
Mauritania’s Med Hondo is little known, but highly influential. His most important work is considered to be the 1970 feature film Soleil Ô. With cinematic dexterity and deep emotion, it compares the fate of African slaves sold in the Caribbean to contemporary migrant workers in France. Hondo was outspoken against colonialism and sought to create awareness of a persistent global racism against the continent. Hondo has inspired film makers like Spike Lee with his films that tackle racism – such as 1998’s Watani: A World Without Evil, which is considered to be as important now as ever. Zimbabwean artist Kudzanai Chiurai has been reworking Soleil Ô in a series of shorts, underscoring Hondo’s politics, but redressing the lack of women’s voices in the film. Once the bastion of African film, with cinemas on every street corner, the Senegalese industry has sadly declined in the past few decades. Those in Africa’s new school of film makers come from all over the continent and, while some tell stories of conflict, colonialism and oppression, others tell stories of love, youth and expression. Documentary has risen as an important genre, and film making on small budgets remains key.

1. Wanuri Kahiu
Kenyan film maker Wanuri Kahiu burst on to the scene in 2008 with her moving feature on terrorism, From a Whisper. She has six films under her belt, including sci-fi short Pumzi, which more or less made her  the poster girl for Afrofuturism. Her much-lauded, joyful lesbian love story Rafiki screened unbanned for seven days in her home country recently, making it eligible for the Oscars. As the founder of the AfroBubblegum movement, Kahiu's goal is to make African film that is colourful, joyful, happy, and even frivolous. This is a huge departure from the stories we usually see about Africa - which are usually morbid and violent. That, as well as her eye for directing, cinematography and storytelling make her an important voice in African film today. 1. Hajooj Kuka
Sudan-born film maker Hajooj Kuka is best known for his stirring documentary Beats of the Antanov, which looks at the power of music during a time of war. Kuka is primarily an activist film maker, and his other documentary, Darfur Skeleton focused on Sudanese immigrants forced to leave the Kondowa forest. He’s also the founder of Refugee Club, a group of creatives who make work about forced migration, and an active member of Girifna, a non-violent resistance movement in Sudan. He forms a vital creative voice in telling stories of African conflict. Now Kuka has taken his fiercely political art to the next level and, despite some pretty extraordinary odds while shooting in Sudan, written, directed and co-produced his first fiction feature, aKasha. It’s a comedy set in a time of war, about a revolutionary who loses his gun, and it premiered this year at Venice Critics’ Week and the Toronto International Film Festival.

2. Jim Chuchu
Like many of Kenya’s most important creatives, including Wanuri Kahiu and “Blinky” Bill Selanga, Jim Chuchu was a member of music group Just A Band and his unique and stylised visuals that went into the creation of their music videos saw him emerge in the film world. He’s a film director, photographer, singer-songwriter and visual artist and one of the directors in The Nest Collective that created the LGBTI documentary Stories of Our Lives, which was immediately banned in Kenya. His voice has been vital in bringing Africa’s queer voices to the fore. His short film Homecoming, for the African Metropolis project, plays out in a Nairobi under siege from UFOs … or maybe that’s just a figment of his protagonist’s imagination. 3. Perivi Katjavivi
Outside of American action flicks being shot on its dunes, Namibia is not known for its film industry and when features did appear from this country with a deeply troubled colonial past they tended to be angsty epics set in the desert. Then along came UK-born, Cape Town-schooled, Namibian-based writer-director Perivi Katjavivi who shattered the mould, first with My Beautiful Nightmare (2012) and then The Unseen (2016), a black and white feature which debunked the nature shots and focused on the anger of urban youth in Windhoek and the psychological trauma of transition in a time of Fallism. He has been directing for TV and working on his new film Under The Hanging Tree. We live in a world where facts and fiction get blurred
In times of uncertainty you need journalism you can trust. For only R75 per month, you have access to a world of in-depth analyses, investigative journalism, top opinions and a range of features. Journalism strengthens democracy. Invest in the future today.
Subscribe to News24
Related Links
Rafiki freed: Wanuri's big moment
Next on City Press
T.I. chats to us about being at the Tip of trap music 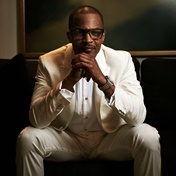