But do you really care about the environment?

For six and a half years, the Mail & Guardian’s Sipho Kings has been the forerunner – and often a lone voice – in environmental reporting in SA. Grethe Kemp asks him about getting us all to care about green issues.

Sipho Kings is known widely for his ­journalism on South Africa’s environmental issues, and completed a Nieman Fellowship at Harvard University last year.

Now, he’s the Mail & Guardian’s news editor. We asked him about getting South Africans to care about the planet.

This week is #Trending’s long overdue environment edition. Getting people to care enough to read about environmental issues is something I’m sure you know a lot about. What was it like trying to inform readers for so many years?

I was the lone environmental reporter at the M&G, and increasingly became an endangered species over the years.

Every time other publications did retrenchments, they would get rid of their environmental reporters first.

So from the aspect of working on that beat, it was quite depressing seeing so many other voices vanish.

One thing South Africa has always had environment-wise is the best legislation in the world.

But that seems to be changing.

While other places might not be hiring environmental reporters, they’re getting freelancers to do stories.

You can see they know it’s an important beat and they’re trying to cover it. So that’s been interesting and hopeful. Now that you’re doing news for M&G, what are the paper’s plans for covering the environment?

We’ve had a lot of conversations about the fact that there are basically no black people doing environment reporting.

It’s a huge issue because the environment is a social justice issue and there’s so much baggage from apartheid.

our goal is to try to bring young black reporters into the beat through internships and training.

So our goal is to try to bring young black reporters into the beat through internships and training.

That way we have a new generation of reporters who reflect the country they report on better.

It sounds like a good move. I think a lot of the time the environment is seen as a “white” beat.

That reflects in the things that are chosen to be reported about. So much of our environment journalism is about animals and animal rights, and less about human issues.

In my opinion, that reflects on the background of who’s doing the reporting – because we report on what we know and what we empathise with.

When you’re speaking to audiences, it’s very hard to convince people to care about climate change, because you don’t understand their day to day reality so you can’t chat to them about that.

I feel like concern about the planet has increased, in quite a big way, in the past two or three years. Is that an accurate observation?

Yes, and I think it’s about resonance. The Cape Town drought, the storms in Mozambique and the water restrictions in the highveld really affected people.

These events were partly exacerbated by climate change, so it’s been a good hook for people to talk about climate change and to say ‘look, it’s actually affecting you’.

At the same time, plastic has really gained public attention. Why do you think that is?

It’s interesting, because environmental reporters have been talking about different issues for decades, and it’s strange which topics gain traction. 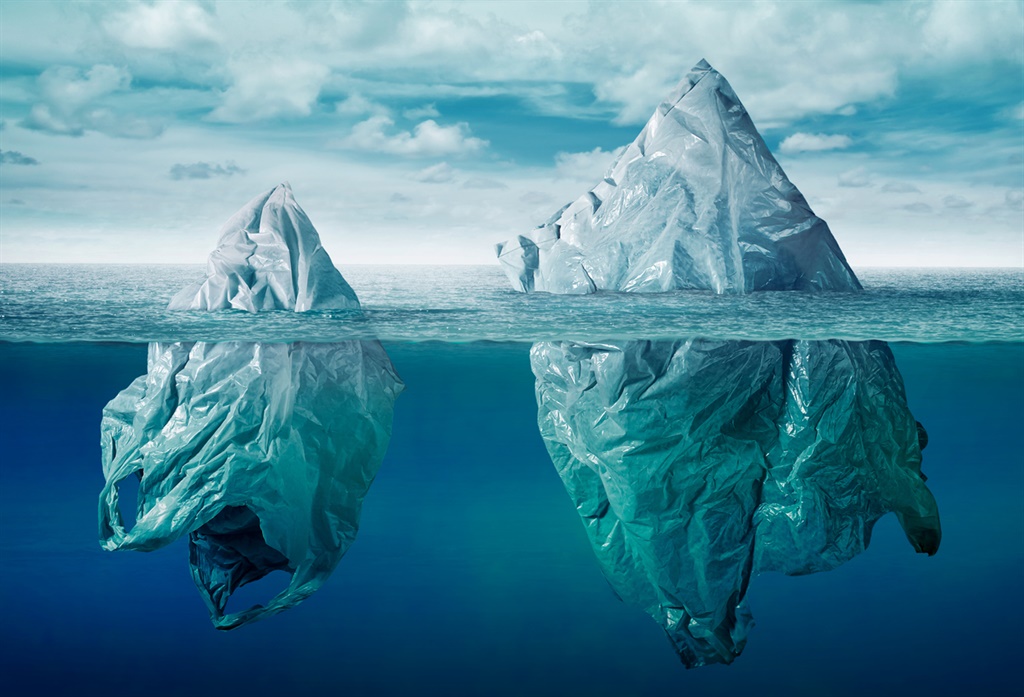 I think it’s because we all use plastic bags and straws and interact with plastic every day, so it’s something very real to everyone.

My brother lives in Spain, and he was very surprised to see many South African restaurants now use paper instead of plastic straws.

Apparently, Spain is nowhere near that. Are we, perhaps, a little bit ahead of the curve?

One thing we’ve always had environment-wise is the best legislation in the world.

We have one of the only constitutions in the world that guarantees citizens the right to a clean environment, which is a huge deal.

We’re definitely way ahead of the world in terms of symbolic leadership.

Basically we have to start making changes, because the alternative is that we’re all screwed.

In international climate change negotiations, we have a huge platform for such a relatively small country.

Many of your stories dealt with the climate crisis. From where you stand now, are we still really, really screwed?

*Laughs* This is one of those debates that environment journalists have all the time – the duty to tell readers what’s really going on, but still offering them hope.

The truth is, technologically we’ve started developing tools to remove carbon dioxide from the atmosphere.

But because we’ve done basically nothing since we first found out about the climate crisis in 1960 (in fact we’ve just emitted more carbon) we’re locked into bad climate change now.

And this is going to affect the people who have the least the most, and that’s guaranteed to happen.

What do you wish all of us would be doing, when it comes to the environment?

It starts with everyone having an idea of what it costs the planet for you to exist. And the higher up you are economically, the bigger your impact.

Basically we have to start making changes, because the alternative is that we’re all screwed. We have to all start doing this to make things better for all of us.

Related Links
Storm-slammed Mozambique must rebuild for 'tomorrow's climate'
#TrendingAwards2018: It was the year of the environment
Global warming is our responsibility. We need to bring about change
Share
Next on City Press
Miss SA: The public has spoken