CAR DOCTOR | Should I get the new Audi Q3? I’m looking to replace my beloved 2013 turbo diesel Audi with the Audi Q3 Sportback. I wasn’t interested in the 2019 Q3 because it only came with the 1.4-litre turbo petrol engine. I believe the Sportback will have the 2.0-litre turbo engine. Is that correct?

According to Tashta Bhana, public relations manager at Audi SA, the Q3 Sportback is planned for local introduction in the fourth quarter of this year. In terms of models, the engine line-up will be the same across the Q3 range – 1.4 turbo petrol (35TFSI, 110kW) and 2.0 turbo petrol (40TFSI, 132kW).

Bhana says: “The Q3 Sportback becomes the halo model of the range in terms of its enticing design and looks, therefore, it will be offered at a slight premium to the standard Q3 [which currently has three derivatives – standard, advanced and S Line]. The Q3 Sportback pricing will be released closer to the launch.”

I can get a good deal on a double-cab Toyota Hilux Raider demo. Should I look for a Hilux Legend 50 instead?

The Legend 50 is merely a tastefully pimped Raider with a new infotainment system. The 8-inch (20.3cm) display is now flush-mounted and integrated into the dashboard, and there are additional rotary dials for volume and tuning. It’s easier to use than before. It also features proper short-cut buttons and on-board satellite navigation, and has Bluetooth. It also shows what the rear camera sees behind the vehicle when the driver moves the gear lever to reverse.

Unfortunately, there’s no Android Auto or Apple CarPlay functionality yet. Toyota has a MirrorLink app, but I couldn’t get it to work with my Samsung A30 phone. Go for the Raider if you can get a superior deal on it as you won’t be missing out on much compared with the Legend 50.

I’m interested in the new BMW 1 Series hatchback. The 118i has a 1.5-litre engine that seems a bit low on power. The M135i has more power than I need and I can’t afford it. Can you propose a solution? 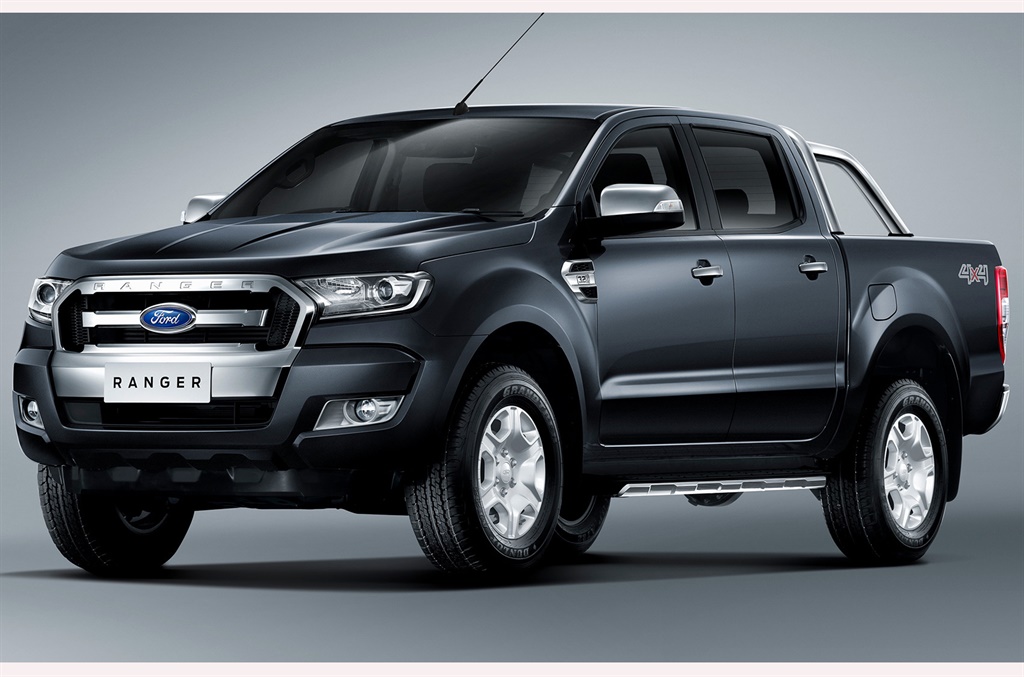 A reader would like to buy a Ford Ranger Double Cab XLT, but can’t afford a new one. Picture: Supplied

I drive a Chevrolet Utility and have had it for about three years now. I want to change my vehicle because it is too small for me and my family. I clock about 55 000km per year. I would like to buy a Ford Ranger Double Cab XLT, but can’t afford a new one. I have been looking at second-hand Rangers, but most of them at Ford dealers have about 70 000km on the clock. Do you think I should buy a vehicle with that many kilometres? I would also take out an extended warranty and service plan.

I searched for double-cab XLT Rangers on AutoTrader and found a large variety priced between R300 000 and R350 000, with less than 70 000km on the odometer. Finding one with low mileage should save you money, as it will be covered by the service plan and warranty. You can then extend the service plan at a Ford dealer before it expires. Ford’s 2.2-litre turbo diesel engine should give you years and years of faithful service. Also consider the Nissan Navara, Mitsubishi Triton and Mazda BT-50.

Do you have a car question you’d like Justus to answer? Email it now using the words CAR QUESTION in the subject line to justus.visagie@media24.com. You can also SMS the keywords CAR QUESTION and your query to 35697. Please include your name. SMSes cost R1.50

We live in a world where facts and fiction get blurred
In times of uncertainty you need journalism you can trust. For only R75 per month, you have access to a world of in-depth analyses, investigative journalism, top opinions and a range of features. Journalism strengthens democracy. Invest in the future today.
Subscribe to News24
Related Links
The new iX3 is BMW’s drifting SUV
Can I trust Haval? The doc tackles brands, boosters and bad storage
Introducing SA’s most affordable car
Next on City Press
Baby Cele to headline a new drama series