Young rapper Mthembeni “eMtee” Ndevu says he is going to build his parents a home on their new plot of land in the Eastern Cape with the R400 000 he won at the Metro FM awards ceremony in Durban on Saturday night.

“Finally! I’m going to have a place called home,” he said.

Ndevu said his parents had recently bought a plot of land in Matatiele.

“Whatever I have, I will always share with my parents,” he said.

The 15th Metro FM Music Awards winners were announced on Saturday night at the Inkosi Albert Luthuli international conference centre in Durban and, for the very first time, the winners in each category bagged a staggering R100 000 each.

He told City Press last week he was confident that he would bag at least one award.

“If I win, it will show that I’ve been recognised by Metro FM and I’m now a real artist.

“A few months ago, I was praying that the radio station would play my music and winning will mean a lot to me.”

His hit song, Roll Up, scooped the 2015 Song of the Year award at December’s SA Hip-Hop Awards.

At the age of 17, Ndevu started teaching music at various high schools.

This endeavour marked the beginning of his road to creating an income from his passion.

With some of the money he earned, he delivered his first mix, The Introduction. He pushed his work for two years among his peers and gained street cred for his work.

Ndevu was born in Matatiele, but grew up and polished his musical talent in Rockville, Soweto.

He said he started rapping when he was nine and took part in a variety of musical and artistic activities throughout his childhood.

Musician Nathi Mankayi – whose hit song Nomvula had everyone singing along over the festive season – was one of the biggest surprises of the night.

Mankayi told City Press last week that he was hoping to win at least five awards: “If I don’t ... obviously I’m going to be disappointed. This means I’ll have to really work hard on my music.”

He did win one – that of Best African Pop Album.

Mankayi also performed at the awards ceremony for the first time.

He said it had always been his dream to perform at the function.

By late afternoon yesterday, City Press did not know who would win the Song of the Year, another award for which Ndevu was in the running. 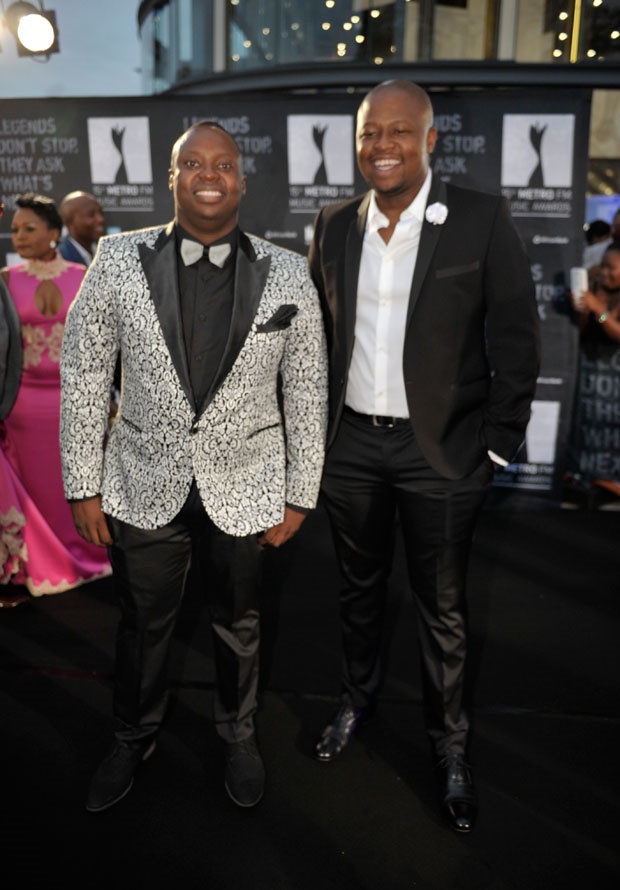 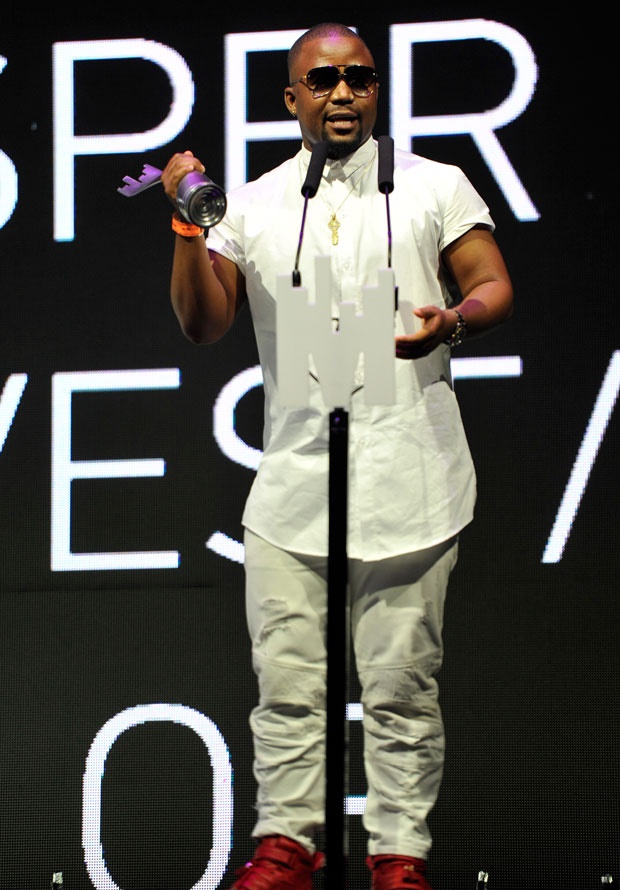