Flatland is the Karoo Western you won’t forget The expansive plains of the Karoo serve as the backdrop to a genre-bending South African Western about two women on the run, and another hot on their heels.

In Flatland, directed by film critics’ darling Jenna Bass, we first meet Natalie (Nicole Fortuin) as she’s getting married to Bakkies in the dead-end town of Beaufort West in the Western Cape.

It’s anything but a happy celebration. From the start, it’s clear that, for Natalie, this is her last resort. That night, Bakkies forces himself on her, and she flees to her horse Oumie’s stall.

There, she is confronted by the priest who married them, and an altercation ends up with her shooting him.

Then the action really begins, with Natalie fleeing to her childhood friend Poppie, played by Izel Bezuidenhout. Poppie is one of the best woman characters I’ve seen in South African cinema recently – a Yolanda Visser-esque pregnant 15-year-old who drinks brandy straight out of the bottle. Together, they run off to the City of Gold.

Soon hot on their trail is tracksuit-wearing, Generations-watching cop Beauty (Faith Baloyi). Beauty sees herself as the long arm of the law and is intent on tracking down the priest’s killer, especially because her ex-boyfriend Billy has been framed for the crime. Baloyi nails the character of a woman operating in a man’s world. I absolutely loved the styling of this character – she wears blue and purple velour tracksuits, and diamante-studded plastic glasses. The theme here is obvious – #MenAreTrash and patriarchy rules.

Unfortunately, Bass’ male characters are two-dimensional baddies instead of believable individuals with complex motivations. All but one man in the film is a villain, the rest are weak enablers and bystanders.

There is no explanation why they are bad; it’s just as if the director decided that man equals villain.

Bass says her intention was to subvert the androcentric genre of Westerns, which she does, but she relegates the supporting male characters to caricatures in the process. 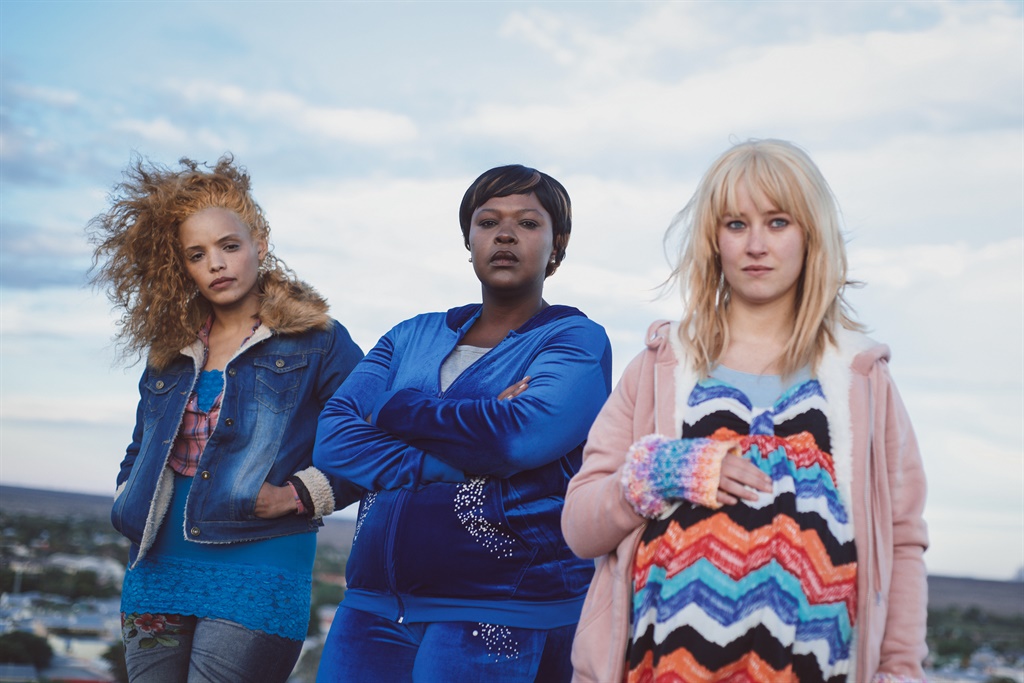 Nevertheless, the sheer style and freshness of Flatland is what carries it through. And the score! Oh, the score! Kitschy early 90s Europop song Butterfly by Smile.dk, Afrikaanse treffers and maskandi.

Bass is often hailed for bringing a new wave to South African cinema, and that can’t be disputed. Her work is always fiercely relevant, yet distinct.

Although Flatland’s third act drags on a little, the characters are so mesmerising and the film’s aesthetic so neon fresh, that it’s hard to find much fault. Flatland is in cinemas now.

We live in a world where facts and fiction get blurred
In times of uncertainty you need journalism you can trust. For only R75 per month, you have access to a world of in-depth analyses, investigative journalism, top opinions and a range of features. Journalism strengthens democracy. Invest in the future today.
Subscribe to News24
Next on City Press
Music to our ears: The Johannesburg Philharmonic Orchestra is back

Listen to our latest podcasts.
Voting Booth
With less than two weeks to go to election day, political parties are ramping up their campaigning, bringing out influencers and celebs at their rallies. Do you think bringing out DJs, celebs and musicians will work to win votes?
Please select an option Oops! Something went wrong, please try again later.
I'm not influenced
90% - 151 votes
A gig is gig
6% - 10 votes
Need more of it
4% - 6 votes
Previous Results
The best of 2020
Can you guess who featured in our most popular articles from 2020?