People come out in numbers on December 31 to kick off their new year at the Afropunk Festival in Constitution Hill, Johannesburg. Picture: Rosetta Msimango.

Fireworks cascaded over the roof of the state-of-the-art stages of the first ever Afropunk Joburg as midnight struck, displayed against a much bigger backdrop of celebration as Hillbrow erupted all around Constitution Hill.

At Afropunk, the first track that DJ Kenzhero dropped in 2018 was summer banger Omunye by gqom outfit Distruction Boyz. The crowd cheered, having heralded the new year with fists in the air and group hugs.

The positive energy was tangible all night at Joburg’s biggest new year’s bash, a relief after a killer hail storm erupted the afternoon of the first day of the festival, turning the venue into a mud bath, and the news that Solange Knowles would not make it to Afropunk Joburg due to illness.

Everything went smoothly last night, with colourfully and stylishly dressed concertgoers turning up in their thousands to dance and cheer to a more alternative line-up of often political artists who refuse to be defined by genres.

Before DJ Kenzhero played the midnight set from the DJ stage flanked by main stages on either side, the crowd had been rocked by King Tha vs BLK JKS. The experimental Afro-rock band was fronting Thandiswa Mazwai, who strode the stage spitting punk attitude, singing a set that ranged from traditional sounds to feminist rock to a cover of Brenda Fassie’s Zola Budd.

The crowd went wild, having been primed by stellar performances.

The inimitable Brother Moves On went political in their messaging (“We change, they change,” chanted frontman Siya Mthembu at one stage. “We brought rock, they stole it, we brought hip-hop, they stole it. Tonight you’re in the majority. What you gonna do with your agency?”) and ancient in their spirit (Msaki joined them at another stage and started throwing the bones).

Before them came a sophisticated, slowed-down, yet flaming performance from queer star Nakhane, and before him the likes of Nonku Phiri, Spoek Mathambo and Petite Noir. British star Laura Mvula rocked up in a punked up bikini and a keytar, delivering an eclectic set bursting with energy. It was a whole new look for her and she was determined to make 2018 happen.

The biggest roar of the night, though, went up from Constitution Hill when US rap pioneer Anderson Paak was introduced. The hip-hop heads in the crowd finally had their moment.

Update: Afropunk organisers say 10 000 people visited the festival on each of its two days. 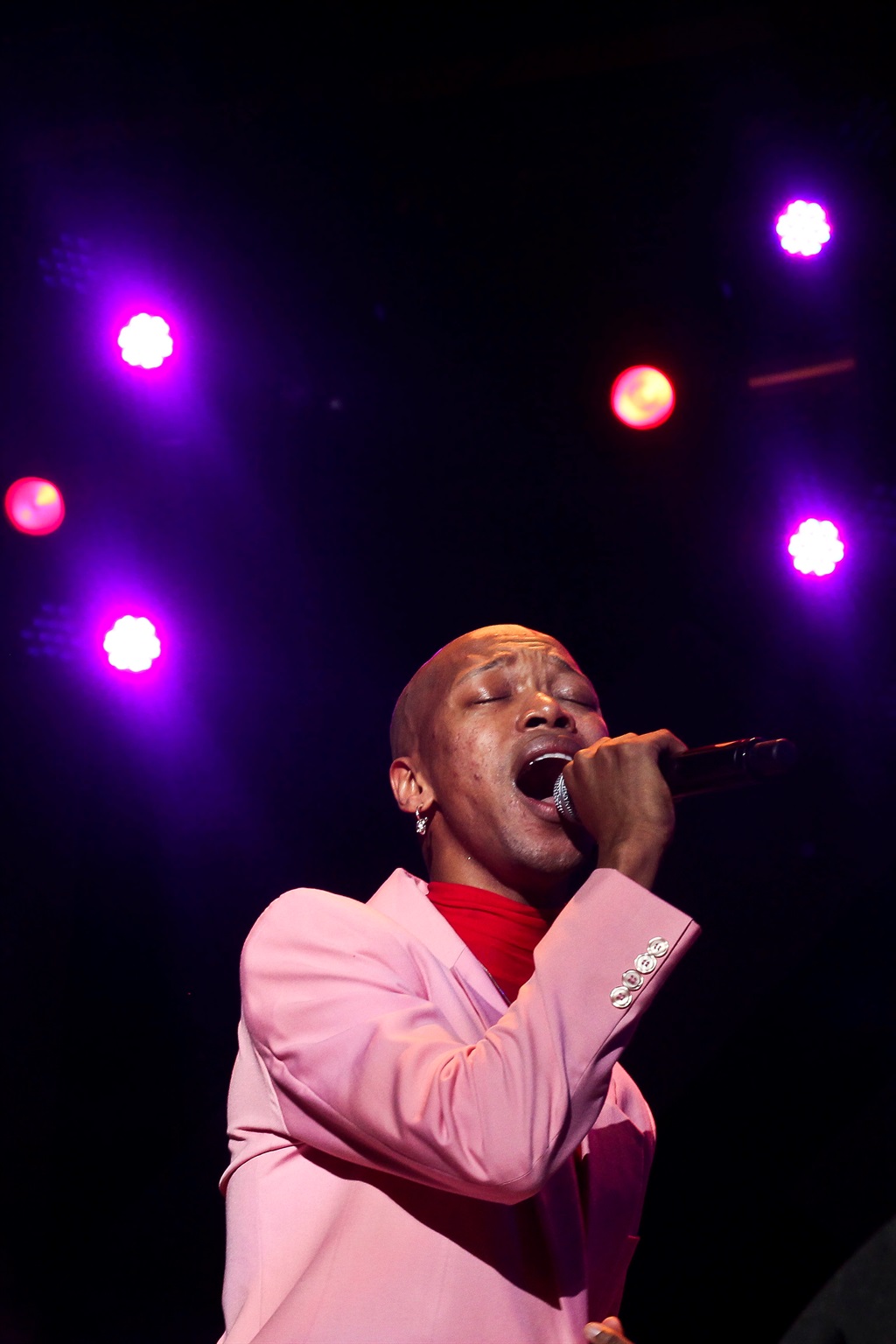 Nakhane killing it on stage at the Afropunk Festival in Constitution Hill, Johannesburg. Picture: Rosetta Msimango. Jojo Abot blessing the crowd with her amazing performance at Constitution Hill for the Afropunk Festival. Picture: Rosetta Msimango. The Brother Moves On takes the crowd on a roller coaster ride of emotions, giving an outstanding performance. Picture: Rosetta Msimango. 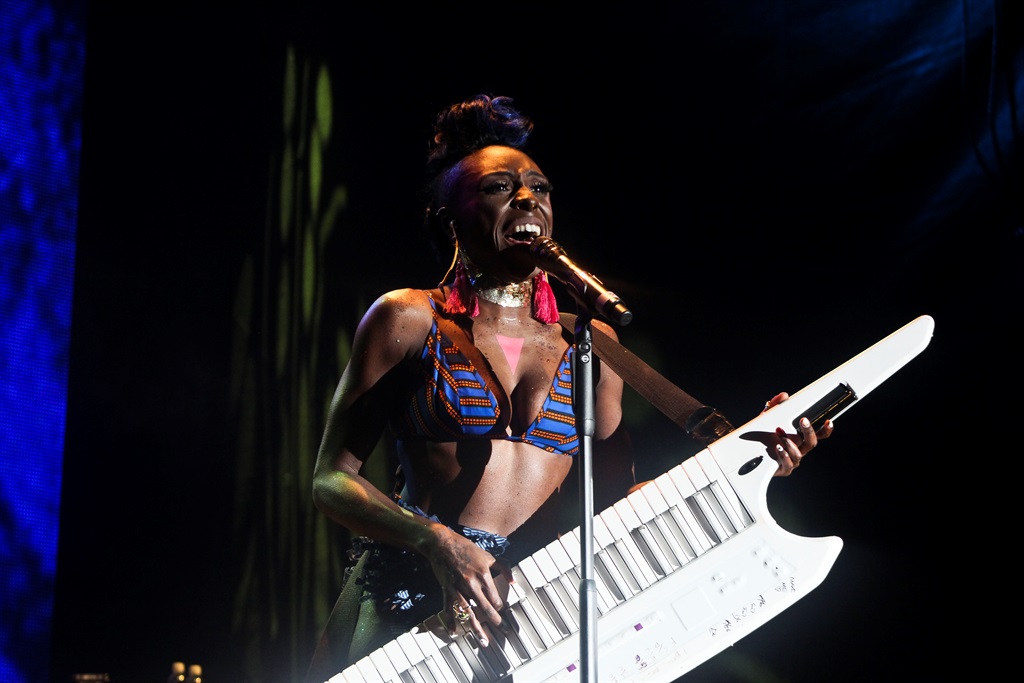 The incredible Thandiswa Mazwai along side the BLK JKS takes the stage gracing the crowd with an exceptional performance. Picture: Rosetta Msimango. Bula Boot singer Thebe causing an uproar with his dance moves and throwback hits at the Afropunk Festival.Picture: Rosetta Msimango. Related Links
Why Joburg is a big deal for Laura Mvula
A perfect storm
Share
Next on City Press
Miss SA: The public has spoken