The country’s biggest hit-makers treated fans to some of their most memorable popular songs and their latest material. 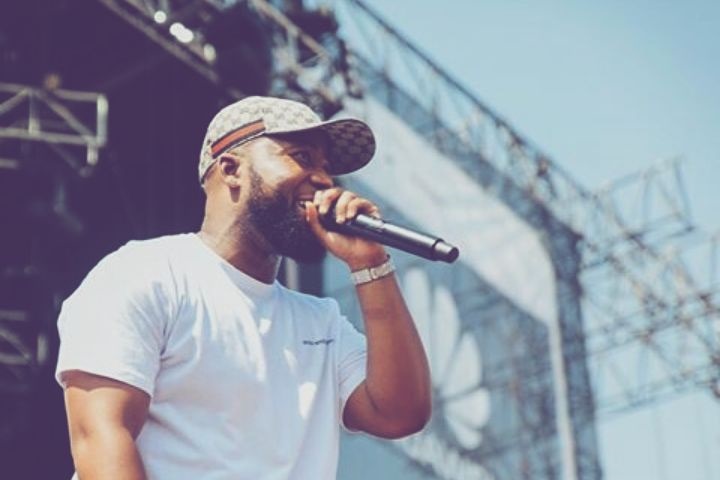 Highly anticipated rapper AKA performed an unforgettable set and didn’t fail to deliver.

He surprised fans when he brought out Anatii and performed songs from their collaboration album which recently dropped. The cool spring day eased into the night with the Cape Town-based electronic band GoodLuck keeping the crowd alive with their up-tempo house beats. The night was far over as fans got a double dose of jaw-dropping sets from two powerhouse DJs, Kent and Euphonik.

Joburg Day once again lived up to the hype and gave music-lovers an experience they will never forget.

Read more on:
prime circleakashekhinahmicasakwestacassper nyovest
MONEY MAKEOVER
Podcast | Mistakes to avoid with your own business