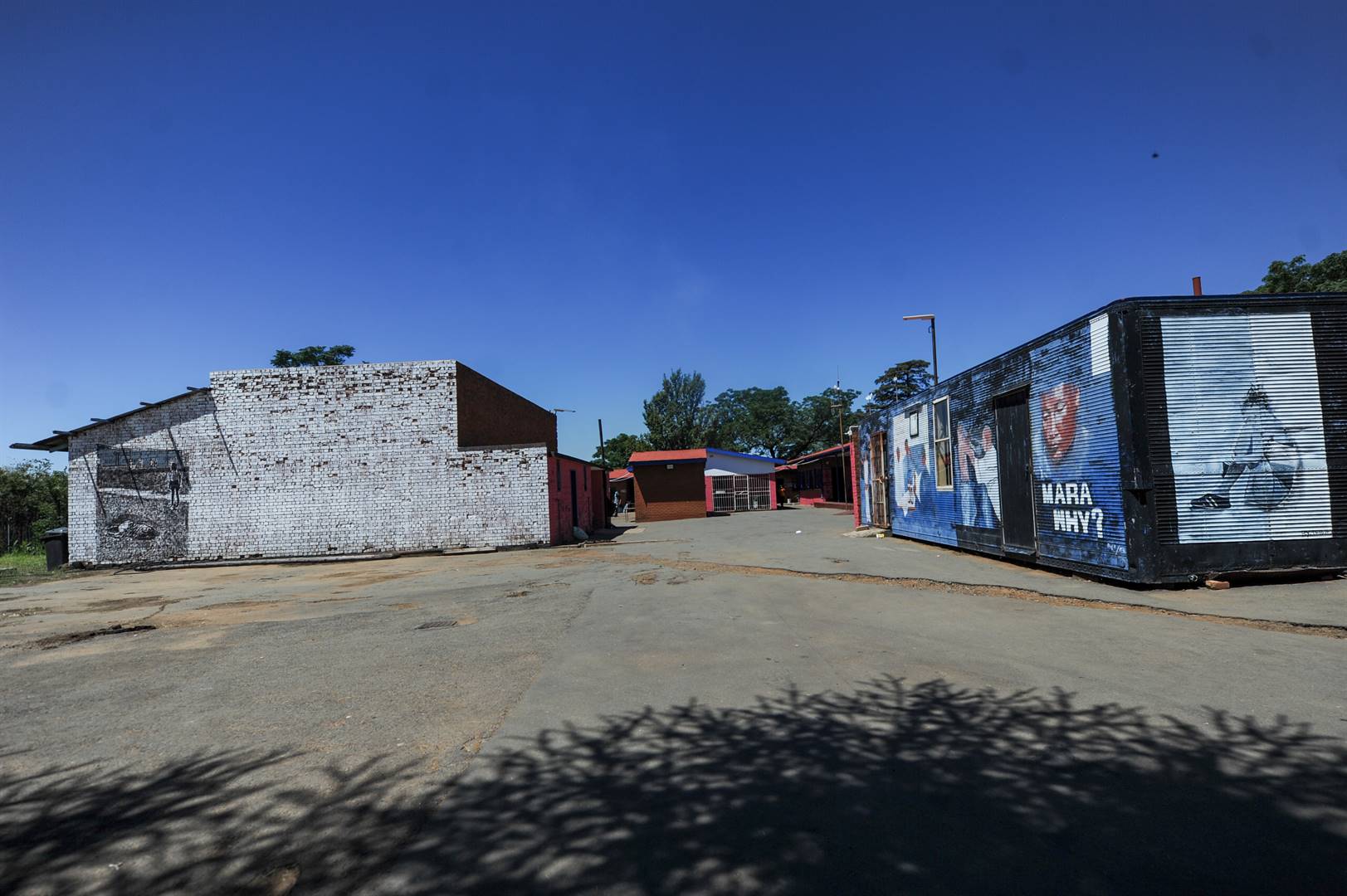 Sharpeville's Old Police Station which is now a heritage site serves the people of the community.  It caters to students who want to learn Business, Life Skills and Computer entrepreneur. Station is were police opened fire to protesting people against carrying a pass book killing 69 and injuring 180. Picture: Rosetta Msimango

On a street corner in Sharpeville in the Vaal Triangle of Gauteng is an unassuming building. It looks like a house that was extended over time to add outside rooms – not unfamiliar in townships.

But this is actually the old Sharpeville police station where thousands of people – including children – were protesting against the apartheid pass laws on the morning of March 21 1960.

Read this for free
Get 14 days free to read all our investigative and in-depth journalism. Thereafter you will be billed R75 per month. You can cancel anytime and if you cancel within 14 days you won't be billed.
Subscribe
Already a subscriber? Sign in
Next on City Press
Mellow and Sleazy are true pioneers of amapiano