As we watch the 15th season of Idols SA, it’s hard to imagine a time when Penny Lebyane, Mara Louw and Gareth Cliff were on the panel of judges.

The show has since been invigorated by Somizi Mhlongo’s vivacious energy and softened by Unathi Nkayi’s emotional and connected nature.

The consistency of ProVerb and Randall Abrahams has grounded the show, cementing the statement that, if something ain’t broke, don’t fix it.

This season has had some interesting additions, notably the Mzansi Gay Choir, which has been my favourite so far, and an array of local and international stars.

But what matters most, of course, is the talent on show, and this season has featured some of the best vocalists we’ve seen in a while.

What I’ve particularly enjoyed this season is that it has been impossible to predict who will be the last singer standing.

This adds a lot more suspense and intensity for viewers hoping their favourites will progress week after week. Even for those who don’t make the cut, the prizes for the top 10 are really great.

Now that we’ve covered all the pleasantries, let’s discuss what I haven’t liked. After so many years of lights, camera and action I expected the contestants to be a lot better dressed, but all we’ve been getting is – in the sarcastic words of the late Aretha Franklin – “great gowns, beautiful gowns”.

There have been some cute fashion moments here and there, but the styling has not been up to par overall. 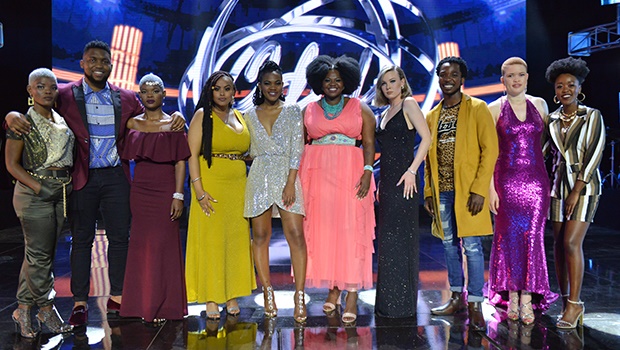 With Truworths as a clothing sponsor, I guess there isn’t much for the stylists to work with.

Furthermore, the weekly themes have brought a switch in the show, making an allowance for current affairs to inform the Idols’ stage.

But I did feel that having a DJ Tira themed week was in bad taste, especially after sexual harassment allegations surfaced against him on Twitter during the #AmINext campaign.

This left a sour taste in my mouth because a central tenet of the show the previous week had been speaking out against gender-based violence, so it made no sense to feature someone who is now an alleged perpetrator.

The competition is a great opportunity for aspiring musicians to put their talent and brands out there, but many of the Idols winners have come and gone then been forgotten.

The show should perhaps consider having an Idols concert to reflect on the talent that has graced its stage and give viewers an opportunity to engage with their all-time favourites.

Related Links
Idols SA: Mmangaliso Gumbi is one to watch
Idols Top 10: If only Nqobile could shake her self-doubt
Xola Toto a hidden gem in the Idols top 17
Share
Next on City Press
Bonang launches new app to protect women