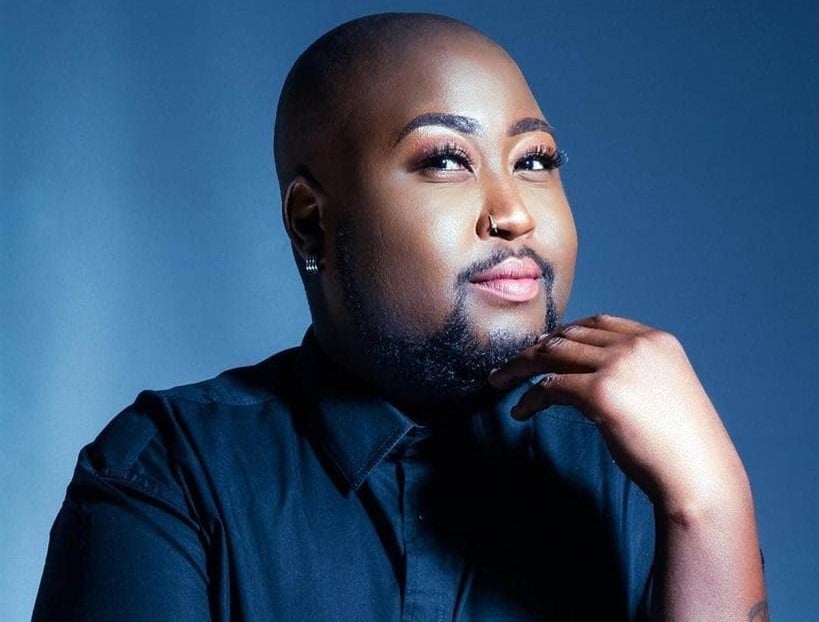 These were the words of an excited media personality Bujy Bikwa after he was granted R2 000 bail at the Midrand Magistrates’ Court on Wednesday.

The former Metro FM deejay is charged with assault with intent to cause grievous bodily harm for allegedly throwing a glass at media personality Boity Thulo, which cut her on the face, during an argument at a hotel last Thursday evening.

“It is in the interest of justice to grant the accused bail ... the court takes into consideration the seriousness of the matter [and] the fact that you have presented yourself to the police,” Poonsamy said.

Bikwa was warned not to tamper with investigations or contact Thulo or any witnesses in the case.

The court heard that Thulo sustained open wounds to her eye and lips.

Bikwa also sustained injuries that were not specified.

Bikwa told the court he could not afford to pay a higher bail amount as he was a freelancer who only earned around R10 000 to R13 000 a month.

Spotting a maroon t-shirt, pink trousers and pink sneakers, Bikwa appeared calm throughout the court appearance as he stood in the dock with his hands folded in front of him and a white face mask.

The courtroom was quiet, with less than 10 people in the gallery – two of Bikwa’s friends and court officials.

The media was prohibited from taking pictures of him in court and his friends shielded him from camera lenses after he was released.

City Press reported that eyewitnesses said an altercation ensued between the Bakae hitmaker and the former television presenter in the evening.

“They were busy drinking and talking about sangomas and ancestors before an argument started. I am not sure who started it but they were screaming at each other and swearing before they started fighting,” an eyewitness said.

The incident allegedly happened at the Courtyard Hotel in Midrand.

Bikwa will appear in court again on November 29.

We live in a world where facts and fiction get blurred
In times of uncertainty you need journalism you can trust. For 14 free days, you can have access to a world of in-depth analyses, investigative journalism, top opinions and a range of features. Journalism strengthens democracy. Invest in the future today. Thereafter you will be billed R75 per month. You can cancel anytime and if you cancel within 14 days you won't be billed.
Subscribe to News24
Next on City Press
Tik-Tok stars, content creators and ad agencies included in comedy awards