Shake-up on the cards at Metro FM 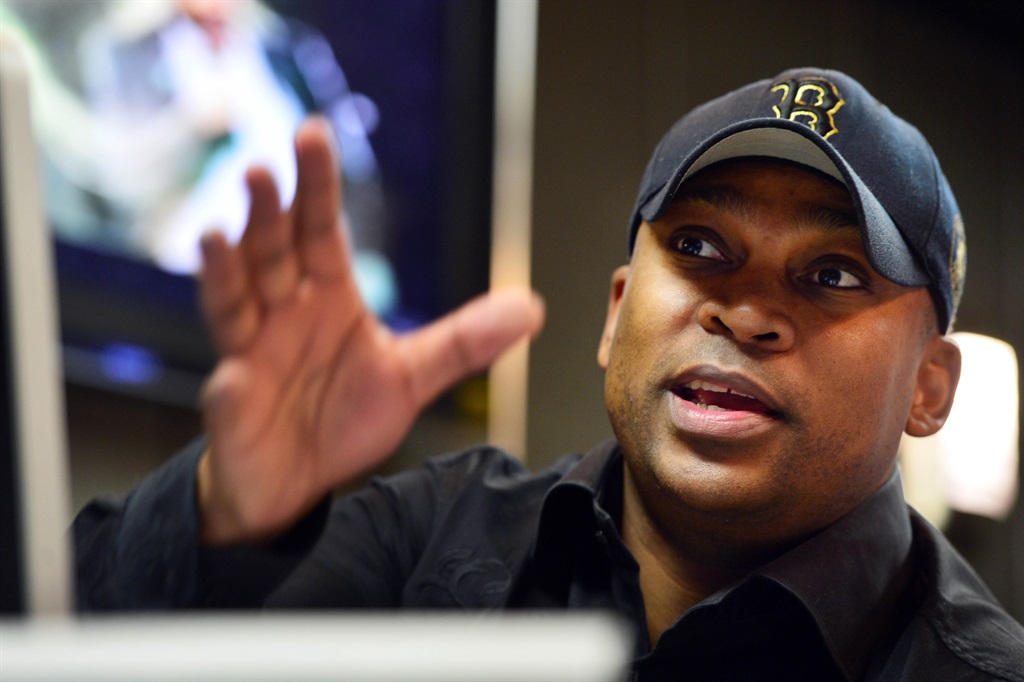 A shake-up is expected from one of the country’s favourite radio stations, Metro FM, ahead of a new line-up that kicks in on Wednesday, April 1.

As always, just a few days before the annual radio reshuffle, rumours are swirling that changes could affect popular sports presenter Robert Marawa, host of Marawa Sports Worldwide, which airs simultaneously on Metro FM and Radio 2000, Monday to Friday between 6pm and 7.30pm.

It is rumoured that the show might either be reduced to a few days or reduce its time to just an hour.

SABC insiders told City Press that other radio personalities who are going to be affected by the reshuffling of the airwaves are Ntombi Mzolo and Siphokazi January, as neither will be coming back to host their graveyard slots.

Their contracts were apparently not renewed.

There is also a rumour that Siphesihle “SPHEctacula” Ngwenya, Lebogang “DJ Naves” Naves, alongside newsreader Relebogile Mabotja, would be moved from hosting drive-time show The Kings Suite to a weekend slot.

“Another show that is doing badly with listenership is Thomas Msengana and Pearl Modiadie’s show, Lunch with Thomas and Pearl. But the details on which slot the duo will move to are still sketchy,” said the SABC insider.

Two well-placed sources revealed the decision on Marawa might cost the public broadcaster as he has a huge following.

“It is hard for the SABC to get rid of Marawa. He’s a pro at what he does. Unfortunately, the SABC sports wouldn’t survive without him. It would be interesting to see what they do with him,” said an insider.

Metro FM’s radio jocks are not in a position to comment as they are still contracted with the SABC until month-end.

SABC spokesperson Mmoni Seapolelo said: “The SABC has begun communicating line-up changes on its various radio stations. Metro FM’s changes, if any, will be communicated in due course.

“The SABC is not in a position to discuss matters relating to employer-employee relationships with the media.”

From next month, the sports bulletin bill will be footed by the public broadcaster’s group executive of radio, Nada Wotshela, while the SABC Sports department would no longer be responsible for the bill.

This week the SABC issued a statement that only six of its radio stations won’t be affected by this move.

Wotshela stated that the decision to keep the current line-up for most of these stations was informed by the fact that they have shown healthy gains in listenership figures.

“We are also confident that stability for some of our radio stations will yield positive results,” said Wotshela.

How would you feel if you were unable to catch Marawa Sports Worldwide, or any of your other favourite radio show presenters?

SMS us on 35697 using the keyword RADIO and tell us what you think. Please include your name and province. SMSes cost R1.50. By participating, you agree to receive occasional marketing material

Related Links
Excited bride Lerato Kganyago gets a huge welcome from the Ndlelas
SABC axes more jobs
SABC makes changes to presenter line-ups
Share
Next on City Press
Bathu, the local shoe brand we can all get behind