TECH REVIEW: The Crosscall Core-X4 is a phone built to last 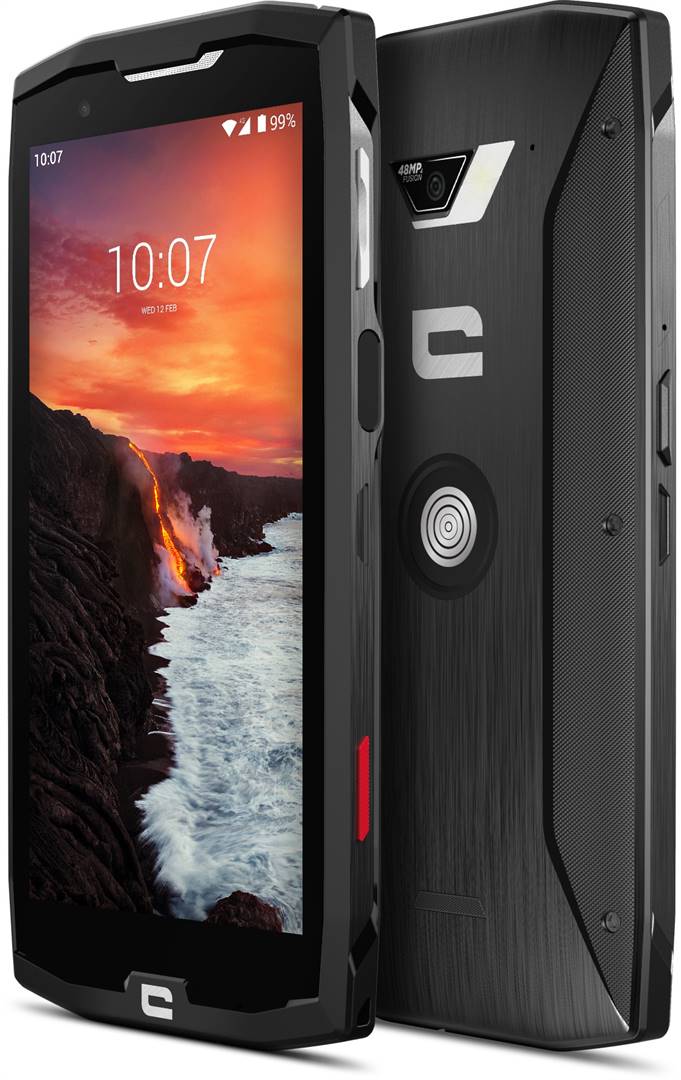 One of the impressive features is was the power button, which doubles up as a superbly fast fingerprint scanner.

Built tough and built to last. That seems to be the number one rule that Crosscall, a French company specialising in outdoor mobile technology, adheres to when manufacturing its devices.

The dual-SIM Crosscall Core-X4 is part of the manufacturer’s latest offering in the category of waterproof and dustproof devices, which includes the Core-M4, the Core-M4 Go and the Core T4 tablet.

The device has a three-year guarantee, weighs in at 234g, comes with a detachable X-block for maximum grip (especially if you have slippery fingers, like me) and can survive a drop of 2m on all six sides.

Crosscall has not abandoned its magnetic X-Link technology at the back of this device, which uses a docking station to charge and transfer data wirelessly and fuss-free.

One of the features I found impressive was the power button, which doubles up as one of the fastest fingerprint scanners I’ve used on a mobile device.

It supports up to five fingerprints and gives users the option of unlocking the device without punching in a pin or password.

For easy access to your favourite apps, the Core-X4 has two buttons on each side that enables users to programme shortcuts, ensuring that the apps you need the most are just a press of a button away. Also pre-installed are sensors that include a compass,, GPS, Bluetooth and Wi-Fi.

It’s been a while since I came across a lanyard cable on a mobile phone, which is included in the Core-X4 pack for better protection of your device.

The highlight of the Core-X4 is its 48MP rear camera with Fusion4 sensor technology, which is an algorithm that transforms and optimises pixels depending on the light level to provide clear image quality in bright and dark environments. The front-facing camera has 8MP.

Its Achilles heel comes in the form of storage. Considering its price tag, camera output (which can be altered to 12MP) and the pre-installed apps, Crosscall could have improved on the device’s 32GB flash memory and 3GB of RAM, which, although expandable using a micro SD card of up to 512GB, is only enough for average use.

Also, while most devices released in the recent past are leaning towards Android 10, the Core-X4 uses Android 9.

Cyril Vidal, founder and president of Crosscall, says this is because Android 9 “was the version available when development started”.

“Android 9 remains a very secure and up-to-date environment,” he adds.

Despite this assurance, Vidal says Crosscall is “very concerned about the security and sustainability of the products [because they have a long lifespan], and the upgrade to Android 10 is ongoing”.

Overall, the Crosscall is not just a smartphone; it’s built for a certain kind of user – one who spends a great deal of time outdoors either because of their job or as part of leisure activities.

If you are this type of user, the Core-X4’s resilience to the tough outdoors and its quick access features will certainly come in handy.

We live in a world where facts and fiction get blurred
In times of uncertainty you need journalism you can trust. For only R75 per month, you have access to a world of in-depth analyses, investigative journalism, top opinions and a range of features. Journalism strengthens democracy. Invest in the future today.
Subscribe to News24
Related Links
Get ready for the second round of flip phones
The latest in smartphones and gadgets
Google unlocks tech talent in Nigeria
Next on City Press
Meet teenage phenomenon, Joda Kgosi