The best viewing to get you through lockdown ON THE BOX | TRENDING

Syd (Gabrielle Union) and McKenna (Jessica Alba) close in on Carlene in an effort to free Izzy and Justice Baines.

Publisher Katharine and her editor in chief Ben put their careers and freedom at risk to uncover a scandalous decades-long secret about the Vietnam War. Terri Granger, a mother of two, lives a happy life. Things turn upside down when a psychopathic killer enters her house and poses a threat to her family.

Adonis Johnson, the son of heavyweight champion Apollo Creed, embraces his legacy as a boxer and seeks mentorship from Rocky Balboa, his father’s old friend and rival. 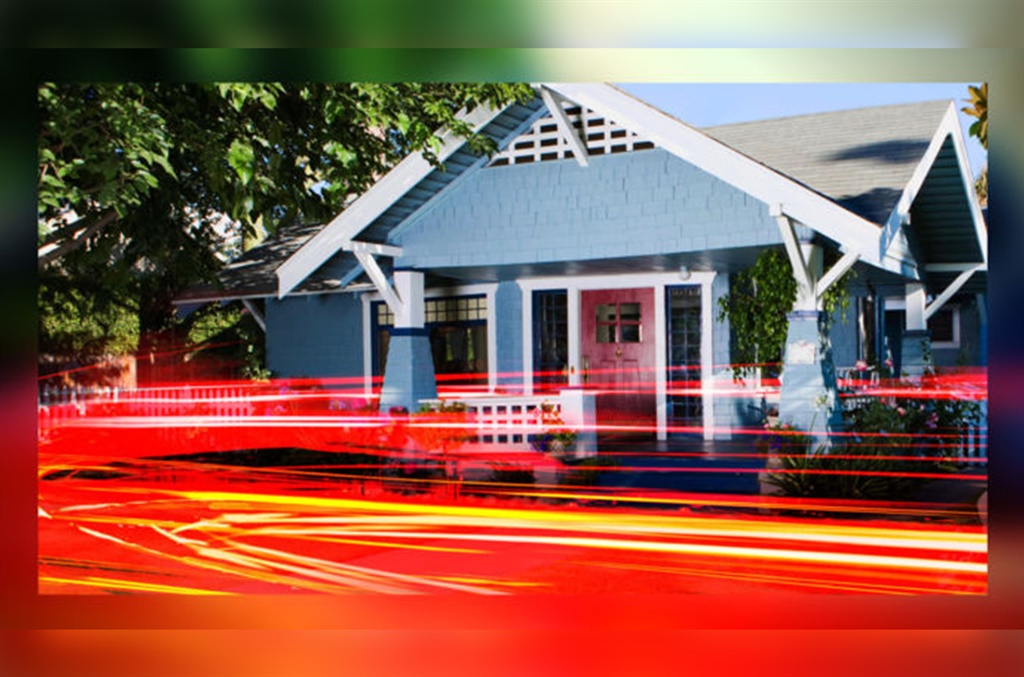 House in a Hurry

Finding the right house to buy is stressful and, for some, can take months or even years. However, some situations force homebuyers to find the perfect property in an unfamiliar city in just one weekend. This series follows ordinary people who are in a housing pressure cooker. In a world behind fancy high walls, the wealthy may believe that they are powerful in the comfort of their mansions, but it is the housekeepers who see all and know all.

The story of two women with brutal pasts, addicted to each other but now trying desperately to live their lives without their drug of choice. All seems fine until a shocking and personal death sets them on a collision course yet again.

The absence of his family drove him to a life of crime and landed him in jail. This is the story of a young man shunned by his family and friends.

A local drama series that follows the lives of three boys who grapple with tough conflicts. See Earth as it has never been seen before. The show challenges preconceived notions about the world, making use of cutting-edge scientific tools and travelling over, across and deep into the Earth’s crust to learn what makes our planet tick.

A young ninja seeks recognition among his peers and dreams of becoming the Hokage – fire shadow, the leader of his village. The story is told in two parts, the first during Naruto’s preteen years and the second in his teens. City slickers get schooled by awesome hosts on their last chance to succeed off-grid and survive off the land.

Actor and comedian Thomas Gumede helps us recognise some of the reasons it is becoming more pertinent for everyone in Africa to unite and stand in solidarity with each other.