The wrap game has changed Guests were treated to buckets of KFC at the event. Picture: Supplied

Heat was served last night after Kentucky Fried Chicken (KFC) partnered up with local rappers Stogie T, Boity and Touchline to host a Kentucky night in Sandton that was inspired by its new wrapsta meal offering.

With a play on words, #WrapGameHasChanged, Stogie T and Boity entertained the crowd with a song they collaborated on called the wrap game has changed, as Boity gushed at how honored she was to have been chosen by Stogie T for this feature.

Guests were dressed in all black with a touch of red, while some opted to be more expressive in their choice of clothing as they complemented the graffiti themed room. An abundance of KFC meals paired with bottomless drinks were served all night as the crowd jammed to music from the rappers.

Speaking to City Press Stogie T, who was once part of Tumi and the Volume, admitted that not everyone had been impressed with the direction he decided to take with his craft.

“It spoke to my space in the culture, it was light hearted. I’m a very serious human being to do this and I felt like it was really dope.”

Early this year he also appeared on American hip-hop radio breakfast show Sway in the Morning, where he made fans globally for his freestyle rap. Stogie also let on that he has a lot going on name dropping Jay-Z’s record label, Rocnation, as one of the places he visited during his trip in New York.

Whilst many brands have been using influencers as a marketing tool, KFC brand manager Lynette Ngwata said the partnership with Stogie T was a no brainer because, like the KFC brand, he has been in the rap game for a long time.

Asked who she is influenced by, Boity struggled to think of any but then let on that Nasty C, ex-lover Casper Nyovest and Stogie T were some of the artists she looks up to and hopes to one day be mentored by.

The KFC wrapsta is a moderately portion wrap filled with cheese, lettuce, tomatoes and chilli. It includes a chicken piece, chips and small drink for R49.90.

If Boity, with her banging body, eats it I suggest we all dig in on cheat day. 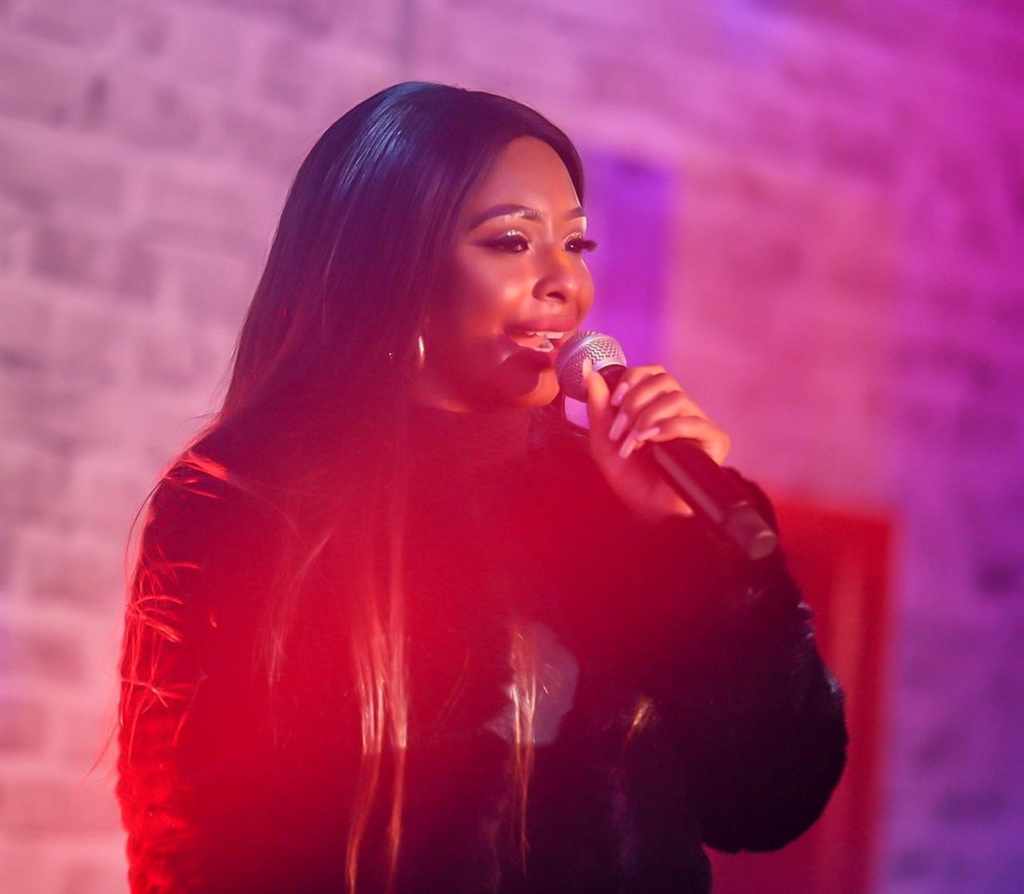 Boity on stage at the KFC Wrap launch where she entertained the crowd with her breakout song Bakae. Picture: Supplied
We live in a world where facts and fiction get blurred
In times of uncertainty you need journalism you can trust. For 14 free days, you can have access to a world of in-depth analyses, investigative journalism, top opinions and a range of features. Journalism strengthens democracy. Invest in the future today. Thereafter you will be billed R75 per month. You can cancel anytime and if you cancel within 14 days you won't be billed.
Subscribe to News24
Next on City Press
Luxe African fashion store with a difference comes to town