Till death – or something else – us do part: Celebrity breakups for 2017

We were devastated when we heard that some of these couples were calling it a day. From Melanie and Zwai Bala to Trevor and Lucille Gumbi, here are the breakups that had us sobbing over our morning coffee.

When radio presenter Melanie Bala and her husband, Zwai, released a joint statement confirming that divorce proceedings were under way, I was really touched and felt as if I knew them personally. Since the release of their joint statement the couple, who got married in 2008, have refused to do any interviews and have since asked to be given privacy. Zwai and wife Melanie Bala at the launch of the new Southern Sun hotel at Montecasino in Johannesburg in 2010. Picture: Leon Sadiki

You first heard it from us in City Press in May when we reported that sports broadcaster Robert Marawa appeared to have blocked his fiancée, actress Pearl Thusi, on Twitter. It was only in August when Marawa finally confirmed their split on his Twitter account.

He wrote: “The rumour and speculation that our relationship with Miss Pearl Thusi ended a few months ago. We continue to be good friends though.” Rumours were circulating since August, that the Idols judge and former Metro FM DJ, Unathi, and her husband Thomas “Bad Boy T” Msengana’s marriage was on the rocks. They confirmed their separation two months later. Thomas “Bad Boy T” Msengana and Unathi at the Sarita gold carpet event in at the Sheraton Hotel in Joburg in 2010. Picture: File

In October last year, Sunday Sun reported that their union was in trouble. A year later Seete confirmed on her radio show on Massiv Metro that she was single. “A few months ago, I met someone. I have been dating and going on dates, but I think there is something brewing, something amazing, that is going to come up with this one person,” Seete said then. Was she referring to Collen Mashawana, who she is rumoured to be currently dating? Mashawana was previously married to actress and TV presenter Lerato “Zah” Moloi. Musicians Thembi Seete and Bobo Seritsane at the South African coming-of-age film 'Ayanda and the Mechanic' at Hyde Park in 2015. Picture: Lucky Nxumalo
Trevor and Lucille Gumbi Trevor Gumbi and his wife, Lucille confirmed that they split after 11 years of marriage. They both confirmed their separation, just a few days before Gumbi’s Divorce Comedy Tour. 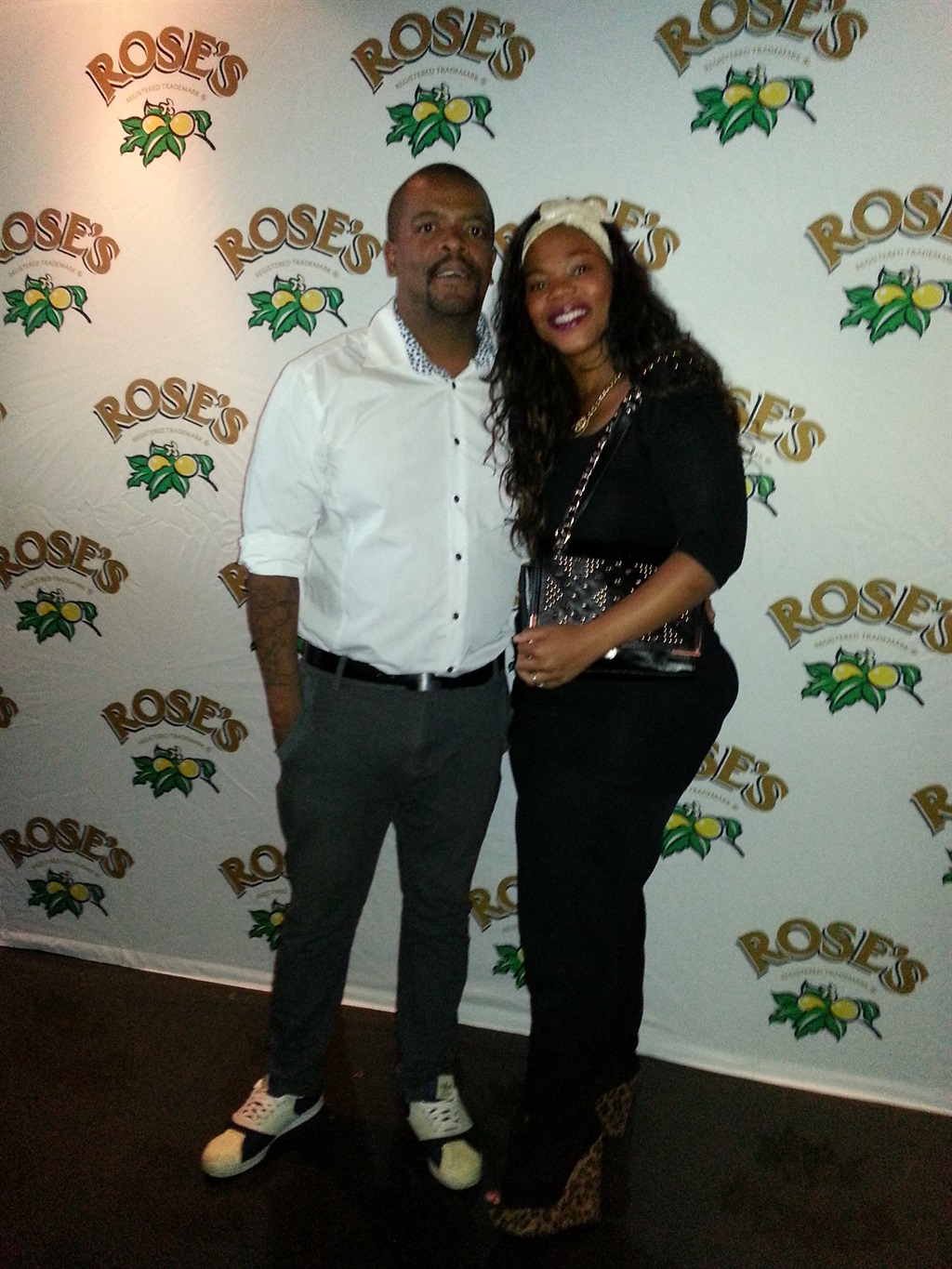 Trevor and Lucille Gumbi. Picture: File
Related Links
No more ‘unfinished business’: Pearl Thusi and Robert Marawa call it quits
Share
Next on City Press
Writing like that greatest bottle of wine, getting us drunk on the trickery of words