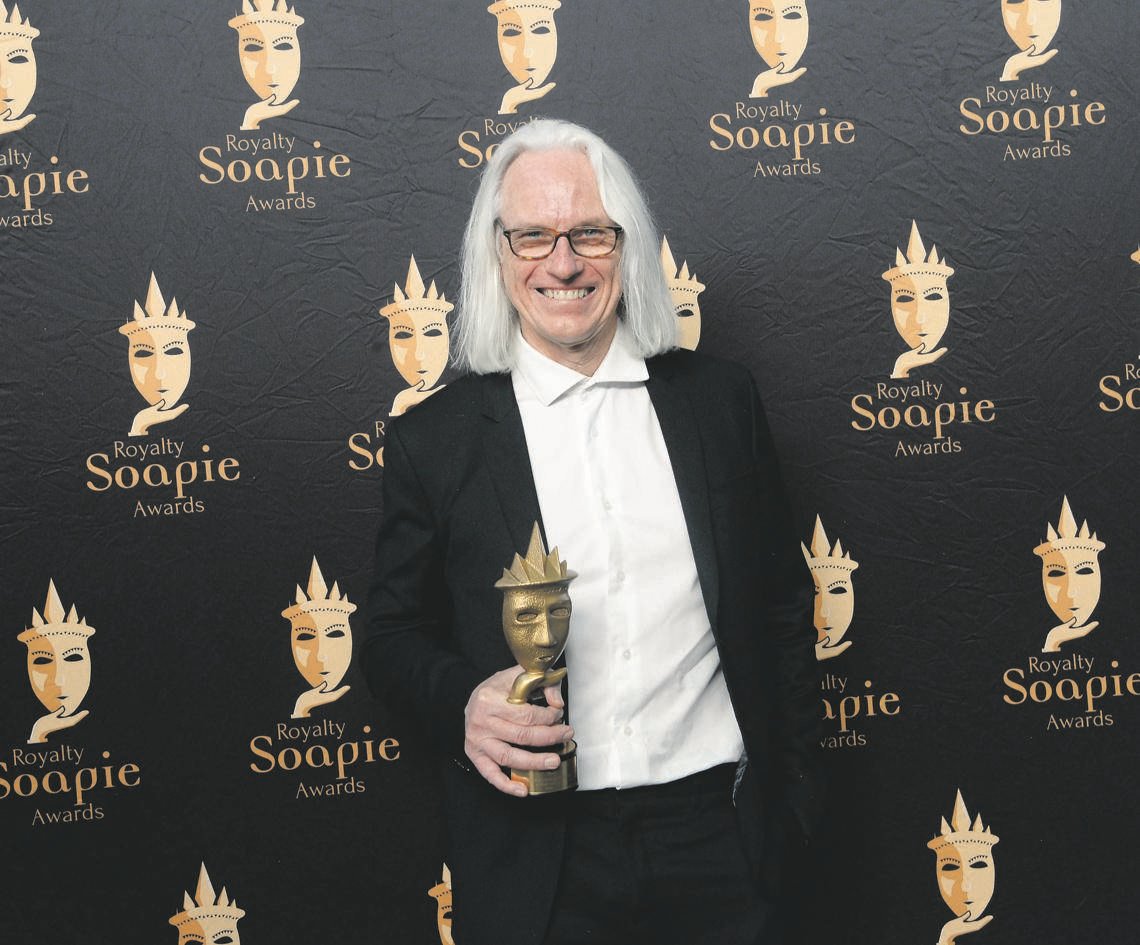 Angus Gibson has been recognised for his prolific body of work. Picture: OUPARAZZI

The local soapie industry was celebrated in a pre-recorded ceremony on SABC1 on Saturday night, with some being patted on the back for having a good season or two on screen under their belts.

Veteran film maker Angus Gibson was among them, and he has finally been honoured for his outstanding work in a career spanning more than 30 years.

Support independent journalism
Subscribe to News24 for just R75 per month to read all our investigative and in-depth journalism.
Subscribe
Already a subscriber? Sign in
Next on City Press
Kasi karate is ‘Like Water’