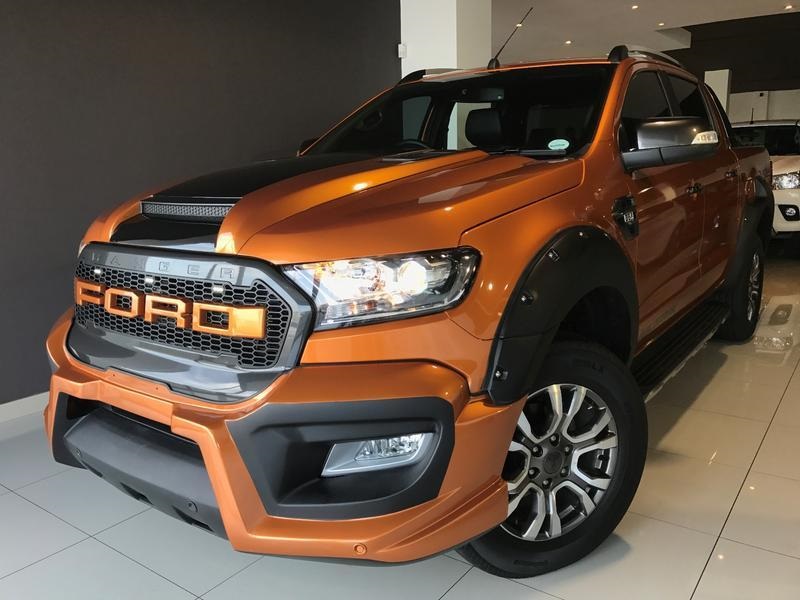 A study has shown that South Africans play it safe when it comes to their automobile colour of choice with the most preferred shades being white, silver and black.

AutoTrader, South Africa’s largest website in the auto and vehicle category, released the findings of a study carried out on what colours South Africans prefer when searching for cars – and white was the unanimous favourite, garnering 55% of the total searches.

These findings were shared by AutoTrader on Wednesday after an analysis of millions of searches on the most popular colour filters selected on the their website for the March 2017/2018 period.

According to AutoTrader CEO George Mienie, “South Africans follow in the footsteps of their international counterparts when it comes to preferred car colours. Their favourite colour is white, with a whopping 55% of searches being for a white vehicle”.

Silver and black were the second and third most popular colours in South Africa, with fourth to ninth occupied by slate, grey, blue, red, orange and gold respectively.

White remains a safe bet and a white car according to Mienie “is easier to sell than a car painted in a more unusual shade”.

While white, silver and black dominated the colour popularity roost, local motorist are anything but staid and conservative when it comes to colours.

Mienie explained that based on AutoTrader statistics, South Africans actually appear to becoming bolder in their colour choices.

“It is fascinating to see how yellow, gold and orange are gaining in popularity. Interest in these three colours have grown by 40%,” revealed Mienie.

The most searched for car in orange was the Ford Ranger.

In the same period, the most searched for yellow car was the Volkswagen Golf, while the Toyota Fortuner was the most desired gold vehicle over this time.

The statistics revealed that while the popularity of these less conventional colours was growing, silver and grey were actually declining in popularity.

Mienie, however, assured the more conventionally inclined South Africans that “it was unlikely that the popularity of white cars will wane”.

South Africans appeared to follow in the footsteps of their international counterparts. The 65th annual Global Automotive Colour Popularity Report showed that white also dominated, especially in Asia where it was the first choice on 52% of vehicles sold in the region.

Significantly, China had the highest usage of white anywhere in the world at 62%, while the same report showed that black was the second most popular colour globally, followed by grey and silver, tied in third spot.

We live in a world where facts and fiction get blurred
In times of uncertainty you need journalism you can trust. For only R75 per month, you have access to a world of in-depth analyses, investigative journalism, top opinions and a range of features. Journalism strengthens democracy. Invest in the future today.
Subscribe to News24
Related Links
The new Ford Fiesta is just awesome
Insurance stats reveal SA plagued by stress, illness
Does it help to put down a deposit on a car?
Next on City Press
Private funeral for Shona Ferguson

Sign-up to our newsletters and get the latest results and info in your inbox.
Voting Booth
The Electoral Commission of SA (IEC) has accepted the report by former Deputy Chief Justice Dikgang Moseneke proposing that South Africa’s local government elections be postponed to February.
Please select an option Oops! Something went wrong, please try again later.
I was looking forward to the elections in October
41% - 149 votes
Postponement makes sense
46% - 165 votes
They should be later than February
13% - 46 votes
Previous Results
The best of 2020
Can you guess who featured in our most popular articles from 2020?