A borderless Africa is feasible 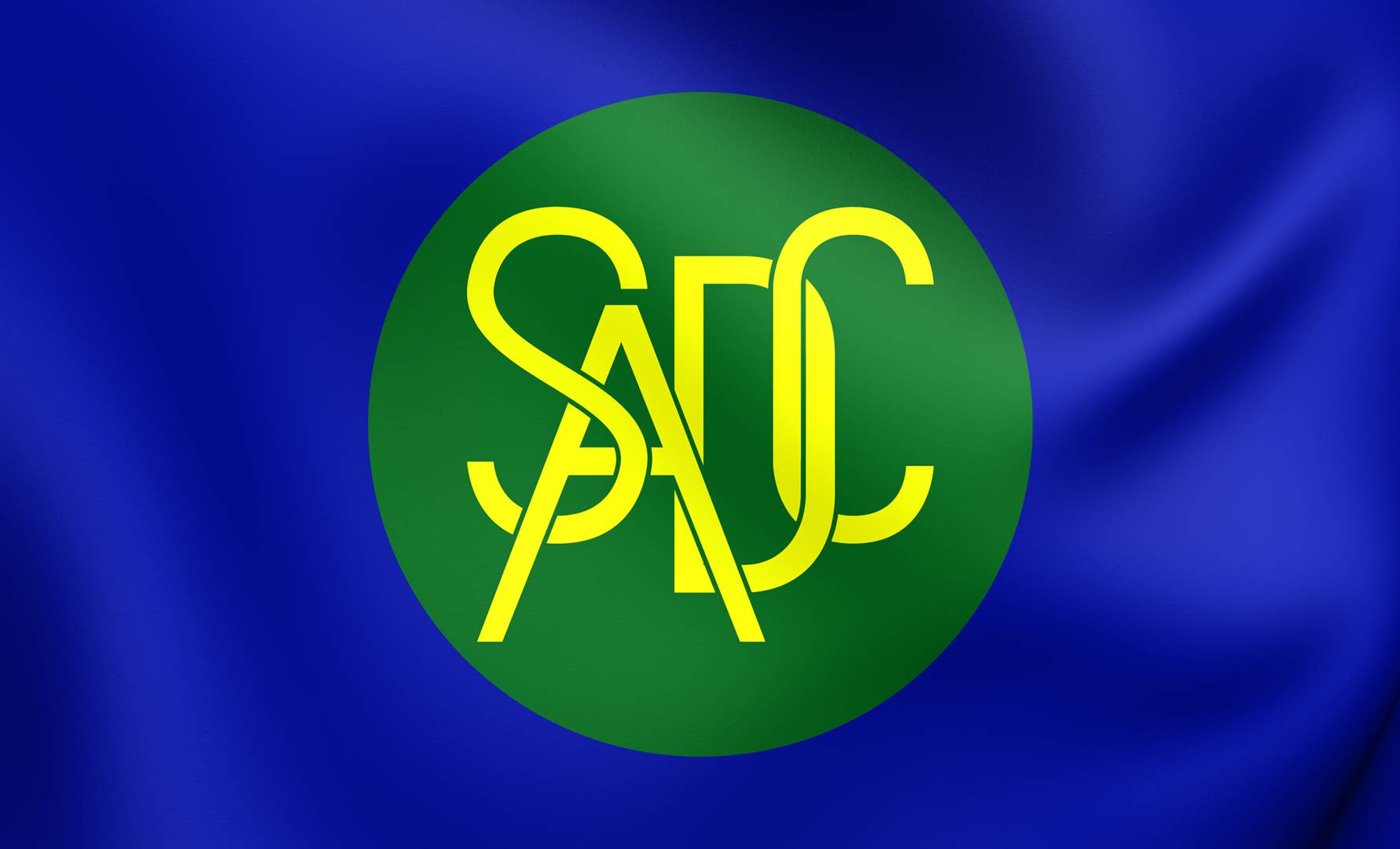 Some journalists and analysts have opined that the EFF may have lost votes in the May 8 election over its proposal to break down Africa’s borders.

With most of South Africa’s youth unemployed, this suggestion may have fuelled the fears of those who do have jobs that a borderless South Africa could mean an influx of African brothers and sisters into their territory.

Given this situation, why would the EFF propose such a scary policy and risk losing votes?

In its recent elections manifesto the party states its intention to “fight for a borderless Africa and a single currency in the medium to long term”.

South Africans may have been put off by this stance, but the EFF remains uncompromising on this policy.

Read: As we rebuild parts of SADC we must ask: Are these disasters manmade?

South Africans seems oblivious to the benefits that a borderless South Africa and Africa could yield.

The EU is a good example of how opening up borders can work, with more than 20 European countries being signatories to the Schengen Area.

Among them are economically stable countries such as Germany, Italy and Belgium.

The SADC region should be borderless to allow for massive and protected industrial development to take place and, in so doing, create sustainable jobs.

The signatories use a single currency, the euro, which is more valuable than our rand and stronger than the US dollar.

Schengen is also the world’s largest single market area for trade, with the EU negotiating trade agreements on behalf of individual countries.

Local industries are heavily supported and defended from foreign exploitation.

In addition, the EU has invested in a safe, sustainable and connected transport system, which serves as a cornerstone for integration and the free movement of people, services and goods.

And the EU has pooled resources to support public healthcare facilities so as to address shared challenges and provide equal access to healthcare to all member states.

Now, imagine – as the EFF manifesto says – that in the short term the 16 countries that are part of the Southern African Development Community (SADC) did away with borders and pooled resources for a single currency; had an integrated transport, public health and education system; and traded as one block. It can be so. 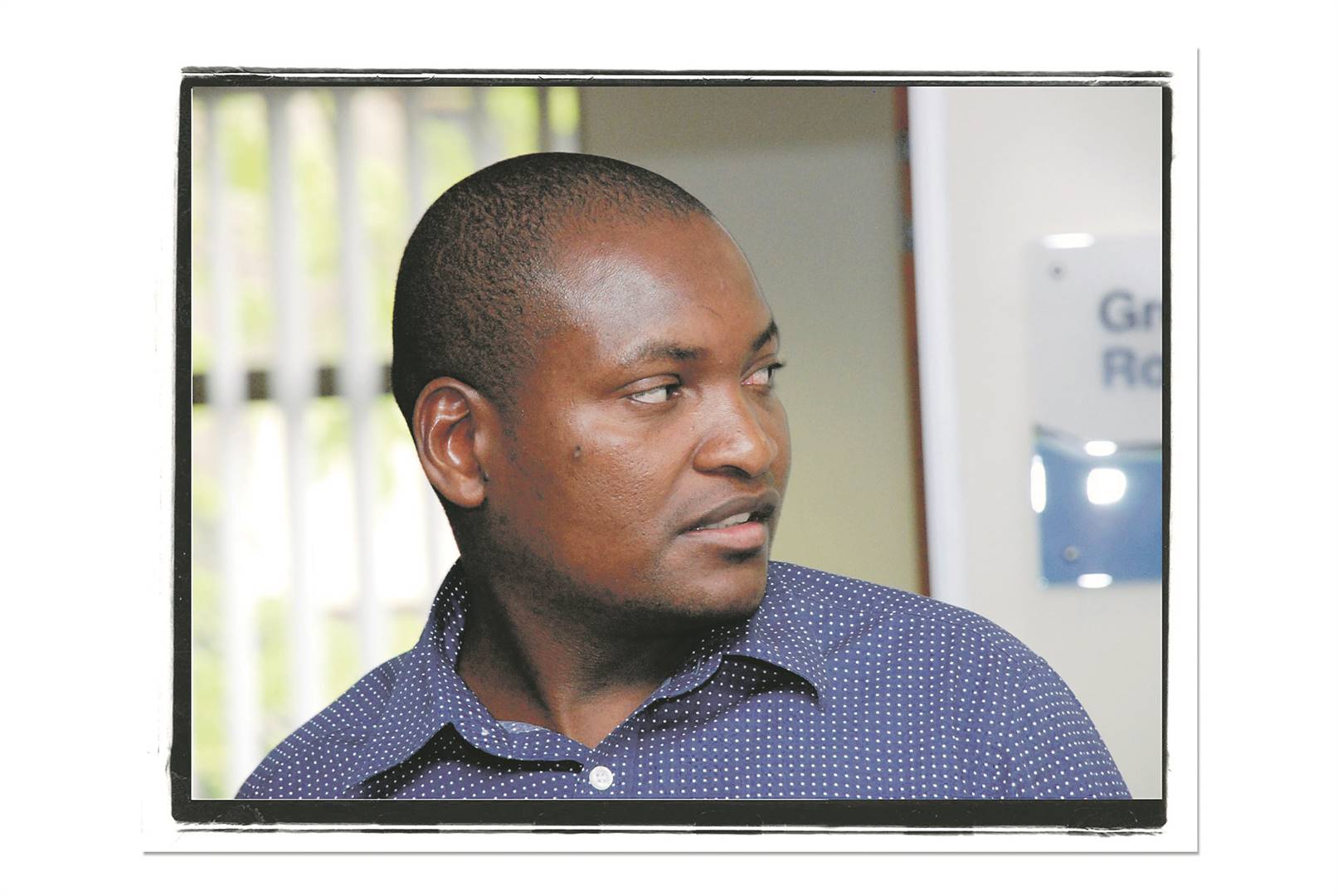 SADC member states can be allocated economic activities according to their natural resources and infrastructural strengths.

Zimbabwe could be a hub for agriculture, for example, as it has the land and already produces tons of tobacco.

Angola could supply oil to the region, while South Africa and Mauritius could handle the financial sector and professional services required.

The SADC region should be borderless to allow for massive and protected industrial development to take place and, in so doing, create sustainable jobs. SADC citizens should be able to study, live, shop, work and retire in any member countries.

Telecommunications companies within the SADC should enable customers to use one number, with lower data costs in any country within the region than outside of it.

In addition, low-cost flights and speed trains connecting major cities of the region could be initiated.

At the 1992 summit in Windhoek, Namibia, which established the SADC, its founding members set out the mission, as part of its declaration, “to create a shared future [and] enable the pooling of resources to achieve collective self-reliance in order to improve the living conditions of the people of the region”.

The declaration goes on to state that the region will promote sustainable and equitable economic growth and socioeconomic development.

The EFF’s proposal is in line with such a vision; we just need the political will to implement it.

Greedy politicians may feel threatened by such a proposal as trade agreements will be subject to greater scrutiny.

A borderless SADC can also address Afrophobia, which has resurfaced in South Africa of late.

If South Africans did not vote for the EFF because of its advocating an African trade bloc, then we have missed an opportunity for real economic freedom.

Our fellow Africans may not forgive us. The EFF should use its growing numbers to campaign for a borderless SADC in the short term.

Related Links
This is how (in)secure South Africa’s border with Botswana is
Africa is breaking down colonial-era barriers, liberalising its visa policies
As we rebuild parts of SADC we must ask: Are these disasters manmade?
Share
Next on City Press
Covid-19: The human faces behind the surgical masks