Corruption and the incredulous guy at the braai Collectively, South Africans are nauseated at the brazen scale of this latest chapter in our whodunnit (or rather who didn’t do it) corruption tale. The entrenched bribe-paying culture of Bosasa being spelt out in gruesomely greedy detail by Angelo Agrizzi at the state capture commission has our collective jaws on the floor for its shamelessness.

And we’re a pretty desensitised lot – we’ve survived the fire pool video, the Des van Rooyen finance weekend and the hell-no-I-won’t-go speech of Jacob Zuma, among other believe-it-or-not moments.

This weekend a fair number of us will brave the egg-fryingly hot sun to gather around the braai. There will be a passionate, indignant and incredulous discussion about “these crooks” and “fat cats” who have gleefully robbed us of our tax contributions and simultaneously stolen a better life from the majority of South Africans.

There’ll be a guy who will wax lyrical about how “these people” have ruined the country and they should all be in jail.

He’ll be the same guy who at a previous braai regaled the guests with the tale of how he was pulled over by the cops one Friday night. 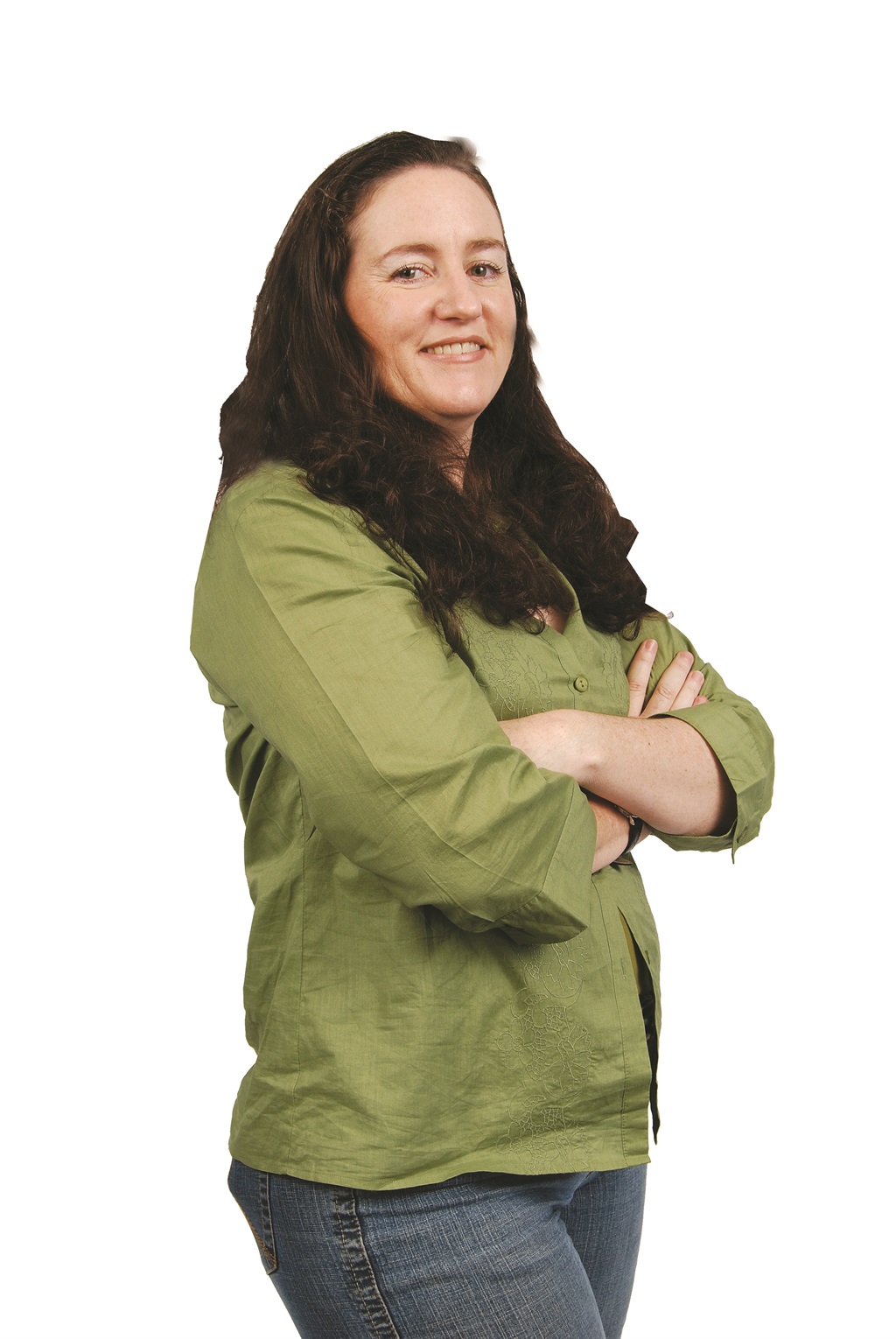 He’d had a bit too much to drink, but not to worry, he keeps a grand in his cubbyhole for just such an eventuality.

Herein lies our collective problem – too many of us are exceptionalists. We are rule benders and law breakers. We think the rules don’t apply to us or that we can go around the right way and not affect our society.

We obstinately refuse to engage in self-reflection to realise that we – as members of this society – have to be fastidious about following the rules. We have to acknowledge that for every person taking a bribe there’s one paying it and vice versa.

How many anecdotes are there about people paying for a driver’s licence? Too many.

A mother I know went to school to collect her child’s final report. The headmaster spun her a line about there being fees outstanding. He spent ages explaining how some cash in his personal account would really go a long way to getting that report. She told him to get stuffed and spent another two days working through the system correctly to get the report. How many didn’t?

It’s unlikely that the culture of bribery we are hearing about now is an exception. In the same way there’s that guy at the braai in almost all of our extended circles.

To reboot our democratic joint venture honestly and fairly we are all going to have to do some serious navel-gazing.

Related Links
ANC ‘received millions worth of kickbacks’ from Bosasa
Dudu Myeni implicated as exec tells how ‘corruption became normal at Bosasa’
Cyril Ramaphosa safe for now over Bosasa donation
Share
Next on City Press
Who is meant to be organising foreign national workers?

Read more on:
bosasaangelo agrizzisouth africa
MONEY MAKEOVER
Podcast | Mistakes to avoid with your own business