During the pandemic, ANC malfeasance has gone too far 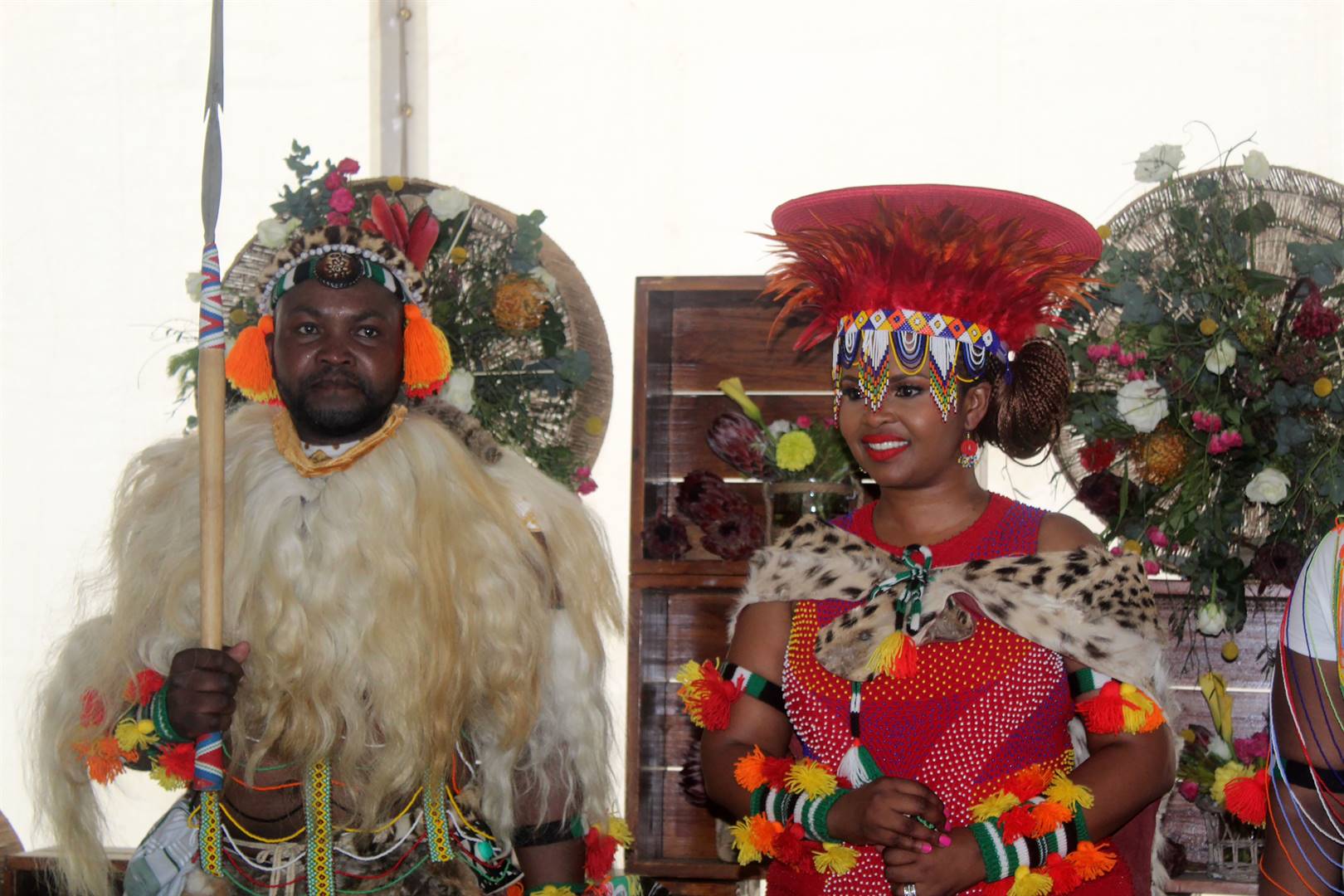 President Cyril Ramaphosa's spokesperson Khusela Diko and her husband Thandisizwe have been embroiled in a corruption scandal related to a PPE tender.
Picture: Daily Sun

Corruption has always been a feature of the South African institutional landscape. A system designed for exclusion and exploitation introduces corrupt avenues for people who the system does not work for, as well as those for whom it does work.

A predatory system where those with power hold the strings that those without power desperately need access to inevitably breeds corrupt, toxic webs of interdependencies.

As a country, we have experienced two rapid escalations in corruption over the past four decades.

These toxic interdependencies may have changed form, but there is a common thread running through the apartheid system to the present. As a country, we have experienced two rapid escalations in corruption over the past four decades.

The first wave occurred in the decade leading up to the democratic dispensation when it was clear that the apartheid project was becoming a terminal patient. As we inched towards liberation from 1984 to 1994, state corruption ramped up significantly as the sharks of apartheid fed voraciously as though at the tail-end of a shoal of prey.

Its proponents saw the writing on the wall and embarked on a spectacular looting fest as their gravy train lumbered along on its final journey. This is comprehensively accounted for in Hennie van Vuuren’s book Apartheid Guns and Money, which clearly links apartheid-era corruption to what unfolded in the new democracy.

The second wave occurred during Jacob Zuma’s presidency. Under the guise of a legitimate and much-needed radical economic transformation agenda, a sinister behind-the-scenes conspiracy of political elites took up position, wreaking devastation on key state institutions. We are still recovering from it.

Yet for all the outcry and corruption fatigue we have endured, none has proven as deeply disturbing and potentially devastating for the governing party as the Covid-19-related theft unfolding as the country endures its most paralysing crisis in history.

Personal protective equipment for our frontline workers, and aid and food intended for to go to the most vulnerable in South African society – the poor and malnourished, unemployed and destitute – has proven to be fair game for “covidpreneurs” and their allies in government.

It is now beyond doubt that there are no legal, moral or ethical limits that corrupt politicians will violate in their insatiable greed and self-interest.

While thousands were burying their dead, facing an insecure and uncertain fear-filled future wrought with anxiety over where their next pay cheque or meal would come from, the political elites were busy scrambling to profit off their dismal plight. It is now beyond doubt that there are no legal, moral or ethical limits that corrupt politicians will violate in their insatiable greed and self-interest. They would leech the blood from a dying country’s veins and relish in it.

What is clear is that we are careening wildly down the steep inclines of the proverbial slippery slope. And those who we have entrusted with our precious democracy are central to our decline: the ANC’s leaders.

At the heart of the ANC’s inability to deal effectively with corruption in South Africa is the now familiar refrain that one is “innocent until proven guilty”. This false logic has repeatedly been deployed to bamboozle the public. While it’s true that an ordinary individual is innocent until proven guilty, and is entitled to defend themselves in a court of law where the burden of proof is on the accuser, the same is not true of those elected or appointed to public office.

When accusations of corruption or maladministration are made against an official, the reply should not be that the official is innocent until proven guilty. Rather, if the allegations are serious enough to warrant a probe by Parliament, the police or state agencies charged with investigation and prosecution, it should be a clear signal to vacate the office.

Outrage has mounted in all corners of society in the wake of the recent revelations of Covid-19-related corruption.

The integrity of our institutions depends on it. It is not a matter of the law, but one of ethics, morality, integrity and safeguarding public trust in institutions.

Outrage has mounted in all corners of society in the wake of the recent revelations of Covid-19-related corruption.

ANC stalwarts have voiced their disgust publicly. Predictably, social media users and influencers have refused to swallow their phlegm, spitting it out with rage and revulsion at best, and at worst sputtering deeply disturbing racist and quasi-racist rhetoric.

Ordinary citizens, businesses, civil society and academia are up in arms. We are united in outrage, but divided at the same time. This is a recipe for disaster.

The ANC’s corruption has gone a step too far.

And while they may feed voraciously without conscience, safely ensconced in their mansions, hidden behind securitised walls and surveillance cameras, oblivious to the death and devastation the nation is enduring, one thing is certain – the ANC is on the same track that will lead to the same fate as the apartheid regime once faced.

We can only hope, for our sake, that we have something left to work with when the ANC goes the same way as those it deposed.

Peter is an associate professor at the University of Cape Town’s Graduate School of Business, and executive director of the Centre for Analytics and Behavioural Change

We live in a world where facts and fiction get blurred
In times of uncertainty you need journalism you can trust. For only R75 per month, you have access to a world of in-depth analyses, investigative journalism, top opinions and a range of features. Journalism strengthens democracy. Invest in the future today.
Subscribe to News24
Related Links
Is Diko a con and a tenderpreneur?
Dikos on PPE tender: ‘We regret error of judgment’
Covid-19: At least 36 corruption cases under investigation
Next on City Press
How diving into tech can help revive Joburg’s ailing water system

view
Voting Booth
Tourism Minister Mmamoloko Kubayi-Ngubane will act as health minister after President Cyril Ramaphosa placed Health Minister Dr Zweli Mkhize on special leave while the SIU completes the probe into the irregular Digital Vibes contract. What are your thoughts on this?
Please select an option Oops! Something went wrong, please try again later.
Special leave is a whitewash.
40% - 100 votes
SA’s tourism sector needs undivided attention.
4% - 10 votes
Let's wait and see
10% - 24 votes
What is the point of deputy ministers?
46% - 116 votes
Previous Results
The best of 2020
Can you guess who featured in our most popular articles from 2020?