Editorial | Football is the big loser when clubs are sold 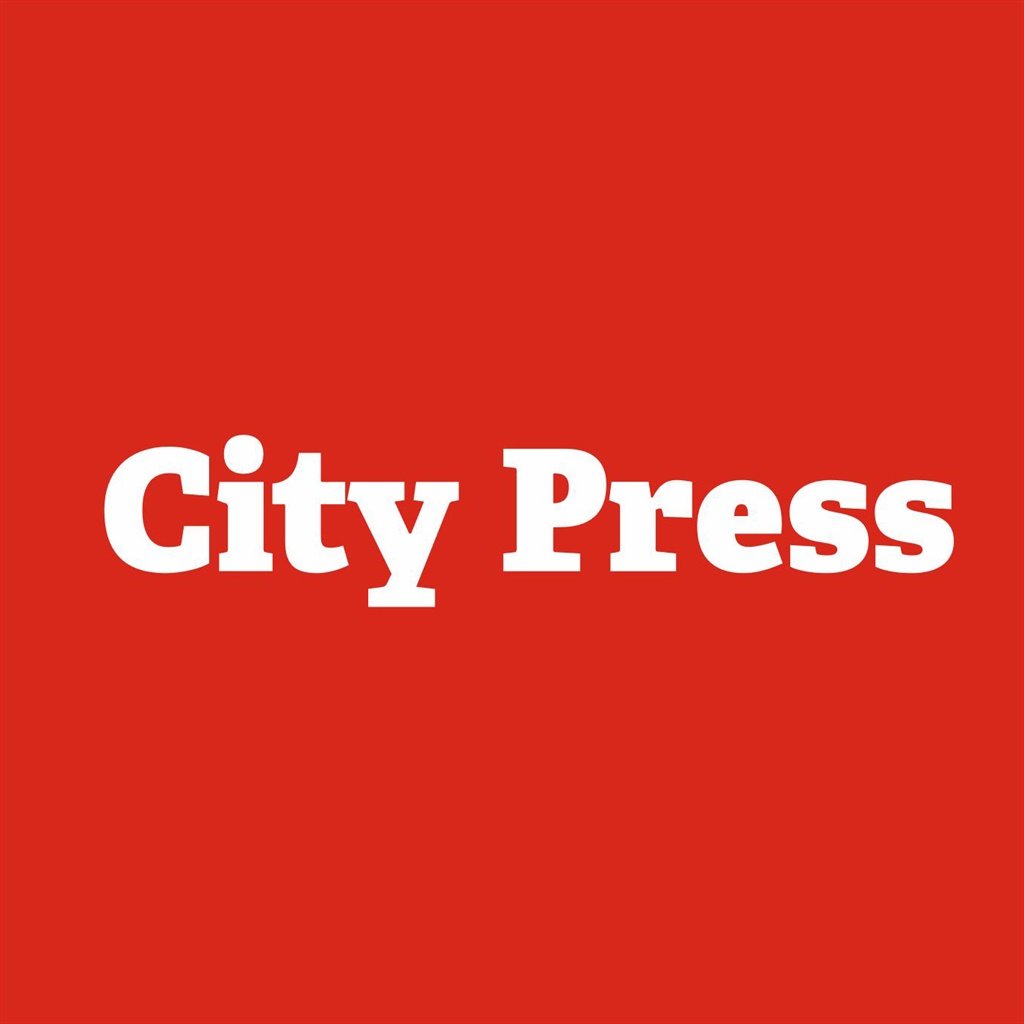 The selling of PSL clubs is back in the spotlight – and it’s irritating the hell out of football fans. There can’t be “business as usual” when such transactions leave the players and coaching staff in the lurch.

The sale of Highlands Park is a case in point. It was disturbing to hear that some players learnt about the deal only recently, when it was already signed and sealed. It seems those in charge didn’t have the decency to inform those who’d be affected in advance.

Not so long ago, the Bidvest Wits sale to first-division campaigners Tshakhuma Tsha Madzivhandila also created panic and even left head coach Gavin Hunt without a job.

The news of the Wits transaction was officially relayed to the team on the cold Tuesday morning of June 16 after a few months of media reports on the imminent sale of the 99-year-old club.

Read: Tim Spirit | There goes Wits’ legacy, along with so many youngsters' dreams

What the two aforementioned transactions have in common are the denials and dishonesty that accompanied them, despite the sellers being well aware that the entities would soon cease to exist.

The PSL maintains there’s little it can do about the situation, citing the Constitution of the country that upholds free economic activity.

But something can surely be done to prevent these deals from being concluded willy-nilly.

The demise of Wits also robbed South African football of a club that was a few months away from celebrating 100 years in existence.

Similarly, the community of Tembisa, and Ekurhuleni at large, watched helplessly as an entity with which they’d forged a strong bond was abruptly taken away.

There have been club sales at other top leagues around the world, but nothing like what we’ve witnessed in the PSL, where the selling of statuses has become as common as the sale of masks during the Covid-19 pandemic.

Worse, the legacies are also eroded when the buyers relocate the clubs.

Read: We must accept that club owners have the right to sell

We live in a world where facts and fiction get blurred
In times of uncertainty you need journalism you can trust. For only R75 per month, you have access to a world of in-depth analyses, investigative journalism, top opinions and a range of features. Journalism strengthens democracy. Invest in the future today.
Subscribe to News24
Related Links
Highlands Park sale to TS Galaxy leaves players jobless as one director challenges transaction
Being a die-hard football fan is a pain
Tim Spirit | So long, Bidvest Wits ... welcome back, Swallows
Next on City Press
SA unrest: Life without our local malls is tough