Editorial | Our world is changing; let’s change too 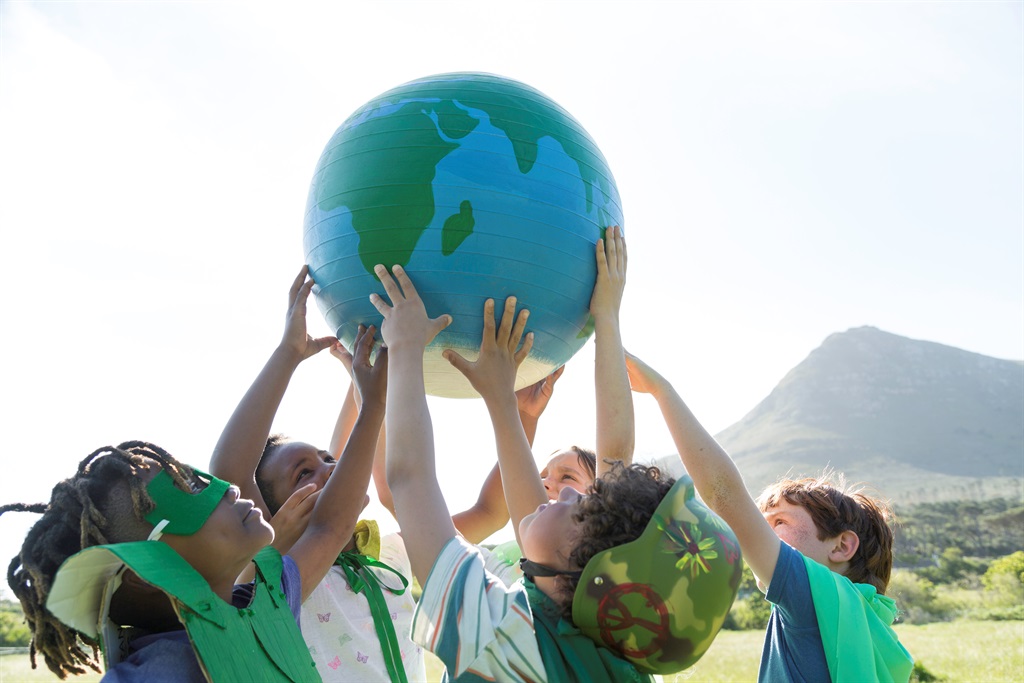 For many, it is hard to imagine some of the worst effects of the climate crisis, but envisioning them might actually save the world. Photo: Supplied/ Getty Images

The climate crisis is here and its worst effects will be irreversible. Those who doubt just need to look at the sudden change in temperatures and weather patterns – extreme heat, delayed rainfall and storms in places where they were most unexpected.

For many, it is hard to imagine some of the worst effects of the climate crisis, but envisioning them might actually save the world.

Imagine a world where the heat is unbearable, where crop and livestock farmers can no longer depend on rainfall to determine their crop output or even help boost grazing pastures.

Imagine water-scarce rural people having to spend even more time trying to source water as this resource’s availability declines even further.

The crisis is so deep it is set to affect every facet of life. Future generations will experience the full wrath of the climate crisis we are only now feeling the effects of.

The UN says a changing climate “can affect our health, ability to grow food, housing, safety and work”.

We need to act now. We have to abandon reliance on fossil fuels, stop deforestation, and manage industrialisation and many other processes from which large amounts of greenhouse gases are produced.

Our world is changing. We have caused it, and if we do not adopt a holistic way of living with our planet, we will suffer, and already are suffering, the consequences
We live in a world where facts and fiction get blurred
In times of uncertainty you need journalism you can trust. For only R75 per month, you have access to a world of in-depth analyses, investigative journalism, top opinions and a range of features. Journalism strengthens democracy. Invest in the future today.
Subscribe to News24
Next on City Press
Close Up | Trembling to the discordant symphony of lawlessness