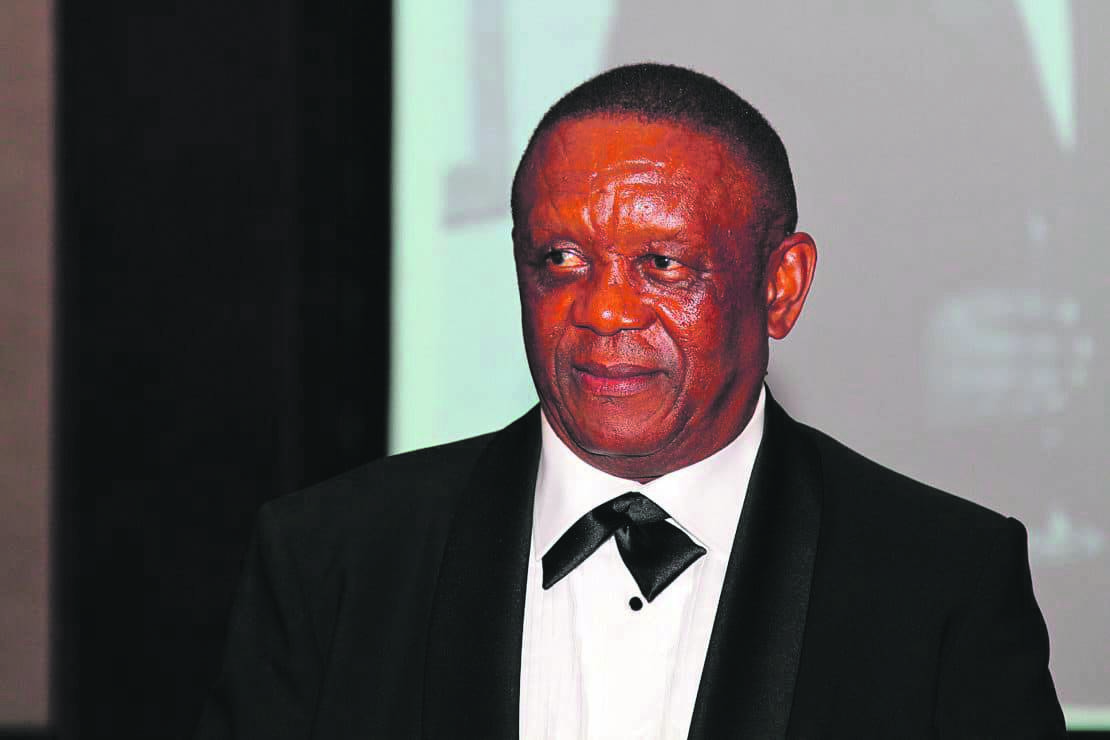 Zoli was his nickname. His names were Nhlanhla Rigney. He is survived by his wife, Mathili Zwane, whom he met at Fort Hare, and they had two sons.

When you’re sitting at the Fishmonger on South Africa’s richest square mile in Illovo, Johannesburg, you see the Fortune Kunene Building.

I was lucky enough to meet the man after whom the building was named. It was in Vosloorus at the funeral of my cousin who’d been run over by a car, and I was the snot-ridden boy tagging along after grandma.

Support independent journalism
Get 14 days free to read all our investigative and in-depth journalism. Thereafter you will be billed R75 per month. You can cancel anytime and if you cancel within 14 days you won't be billed.
Subscribe
Already a subscriber? Sign in
Next on City Press
Mondli Makhanya | From force for good to sitcom