Hanging Judge: Should the punishment fit the crime? 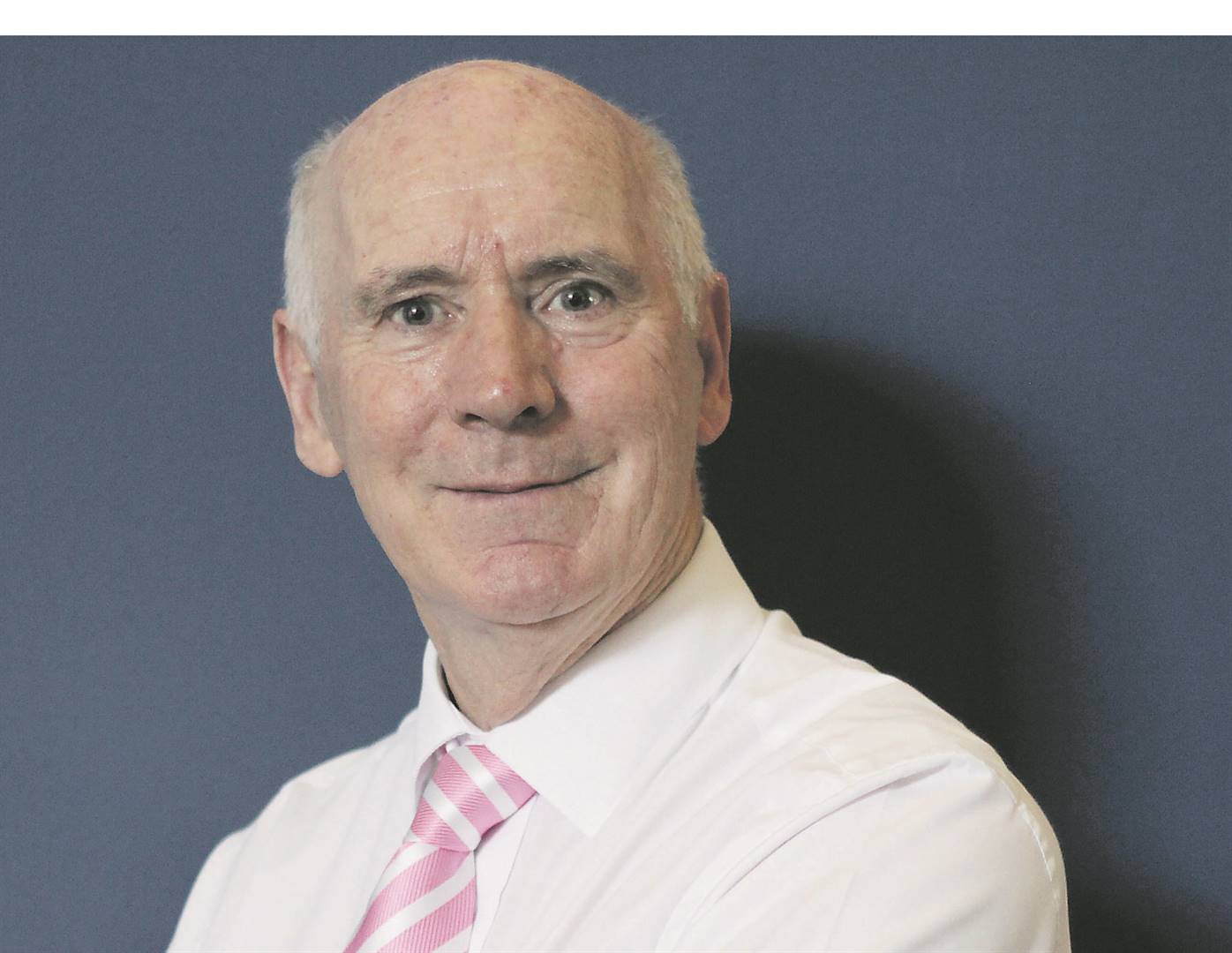 There’s a well-known biblical expression that says: “An eye for an eye and a tooth for a tooth.”

I use this expression to highlight what I think is partly to blame for poor refereeing in today’s football games.

I sometimes watch referees delay making a decision after an incident on the field, almost as if to see what kind of punishment should be meted out to the perpetrator.

Recently, in a game between Tottenham Hotspur and Everton in the Premier League, Spurs player Heung-Min Son went into a tackle with Everton’s André Gomes in which the latter suffered a sickening leg break.

So distraught was Son that he was reduced to tears on the side of the pitch while Gomes was being treated and later stretchered off.

The referee appeared to wait until he saw the extent of the injury before issuing a red card to the unfortunate Son. The referee had initially taken out a yellow card.

From a refereeing point of view, this sends out the wrong message. Son is not known to be a dirty player and would not have deliberately set out to break a fellow player’s leg.

Nevertheless, the incident happened and the red card was issued. It was later rescinded by the English Football Association.

I sometimes watch referees delay making a decision after an incident on the field, almost as if to see what kind of punishment should be meted out to the perpetrator.

I believe that, as a referee, your “gut” instinct on the day is nearly always correct. I say nearly because we are only human and do sometimes get it wrong. It depends on what angle you see the tackle from or if there is any interference between you and the incident.

Sometimes players get in your line of vision. Yes, this can happen. If that does happen, then you can only make a decision based on what you actually saw and not on what you thought you saw.

There is also the advice you can get from your assistant referee, who may have been in a better position to witness the tackle.

Should the referee agree with the assistant referee?

This leads to another aspect of match officiating. Should you, as a referee, accept the advice of your assistant referee?

As mentioned above, assistant referees are there to assist and to advise you on what is happening. But if you’re not going to accept this advice, is there any point in their being there in the first place?

Remember, these individuals are qualified referees in their own right – they are just doing a different job on the day. They will have come through the ranks of being in the middle and on the line, but, for the purpose of this particular game, they are assistant referees.

I believe that, as a referee, your “gut” instinct on the day is nearly always correct. I say nearly because we are only human and do sometimes get it wrong.

In football, there are specific assistant referees and referees, unlike in rugby, where a person can be a referee today but running with the flag next week.

It doesn’t make them any less qualified to make a decision. They have given excellent advice and assistance in the past, and will continue to do so in the future.

With the advent of the video assistant referee (VAR) system, there is a way to get around human error – be it from the middle or on the line.

This is not always the case, of course, as we’ve seen in recent times when the VAR has resulted in controversial decisions. Football associations around the world have adopted this approach and, for the most part, it appears to be working well.

At the end of the day, it’s about teamwork. Probably the best thing is to leave the same team of officials together for the entire season so that they get to know each other’s ways and habits.

Please feel free to comment or ask questions on this issue.

Related Links
Hanging Judge: Do football coaches and managers know the laws of the game?
Hanging Judge: Controversy as ref scores goal
Hanging Judge: No local refs will participate in the Fifa U-20 World Cup
Share
Next on City Press
Who is meant to be organising foreign national workers?