How globalisation has threatened ubuntu 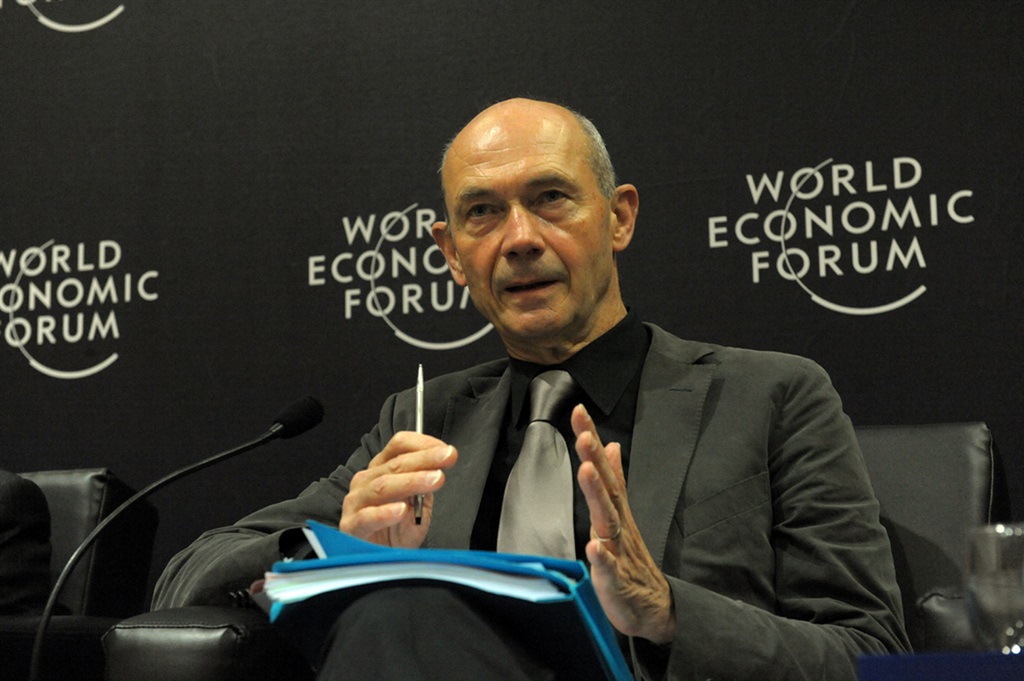 The term globalisation has gained resonance in daily discourse as it continues to affect many societies.

It has become so entrenched in our daily lives that one may wonder, why an intellectual conversation needs to be had about the phenomenon.

One does not seem to stop and reflect about some of the effects it can have on individuals and societies.

The perceived negative effects of globalisation and how it is exploitative of shared resources, only for the benefit of individuals insensitive to the well-being of the people, necessitates such discussions.

For instance, in the African context it has threatened the notion of ubuntu as a unifying philosophy in Africa which emanated from our ancient African Spirituality and Religions. Ubuntu can be roughly translated into “humanity towards others”.

It embodies all those virtues that emphasise the maintenance of harmony and the spirit of sharing among the members of a society.

During the 1990s, and as part of the new nation-building reconciliatory narratives that were to be key in ushering in a new democratic dispensation, ubuntu in its conciliatory undertones was used as a vehicle to bring about harmony and cooperation among many racial and ethnic groups.

However, and perhaps most notably, it was also a key concept in defining thes (or the state of life) for Africans before Euro-colonial encounter. I

n this vein, it can be argued that Africans have always had an intimate relationship with the idea of shared prosperity and, by extension, an idea of the common good.

The tragedy then, was introduced at the event of an imperialistic programme that made fertile the condition of Africanness; paving the way for a colonial project that systematically abolished all (African) ideals of shared prosperity and the common good.

While today the world enjoys boundless borders, issues such as scarce resources, a deteriorating environment and the growing interdependence of economies, including political instability etc., which are heightened by globalisation, also require a complexity of analysis.

The former Director General of the World Trade Organisation (WTO), Pascal Lamy, will unpack some of these issues.

Lamy has shared in various platforms the need to focus on the social aspect of trade, he termed this the ‘humanising of globalisation’. This after an observation that indeed globalisation had strengthened the strong and weakened the already weak.

Lamy also participates in fora of thought leaders like the New Global Progressive Construct Convention convened by the Foundation for Progressive European Studies which calls for a new progressive vision for an economy serving humans and nature as well as proactive states protecting citizens through good and decent work.

Some of these include proposals such as boosting civic engagement via citizen empowerment; the protection of the environment; health and data as public goods; and multilateralism and solidarity, leading to fair globalisation.

Many of these proposals are seemingly in contradiction of what Lamy stood for as head of the WTO from 2005 and 2013 – a body long criticised by policy analysts and peoples’ movements internationally for being anti-democratic and forging liberalised trade to benefit rich countries and multinational corporations.

In a 2015 journal article, Lamy expounds on his faith in liberalised trade as the means to efficiency, growth and global welfare. He argues that WTO rules level the playing field and reduce power asymmetries by creating a world driven by pre-ordained policies and conduct.

Are these contradictions or perhaps complexities arising in a world increasingly moving toward extremism, inward-looking national politics and arbitrary policy shifts?

The Mapungubwe Institute for Strategic Reflection (MISTRA) in partnership with the University of Johannesburg (UJ) is hosting Lamy for an occasional lecture titled, “Globalisation and the Tragedy of the Commons: Can the World Attain Shared Prosperity?”.

Join us for Lamy’s lecture and engage with this and the many other questions provoked by the life and work of this global thought leader.

We live in a world where facts and fiction get blurred
In times of uncertainty you need journalism you can trust. For 14 free days, you can have access to a world of in-depth analyses, investigative journalism, top opinions and a range of features. Journalism strengthens democracy. Invest in the future today. Thereafter you will be billed R75 per month. You can cancel anytime and if you cancel within 14 days you won't be billed.
Subscribe to News24
Related Links
Nkandla, ethics and ubuntu
Friends & Friction: Ubuntu will boost your business
Globalisation: The end of an order as established institutions become stymied
Next on City Press
Modidima Mannya | Presidency disguised as a calling