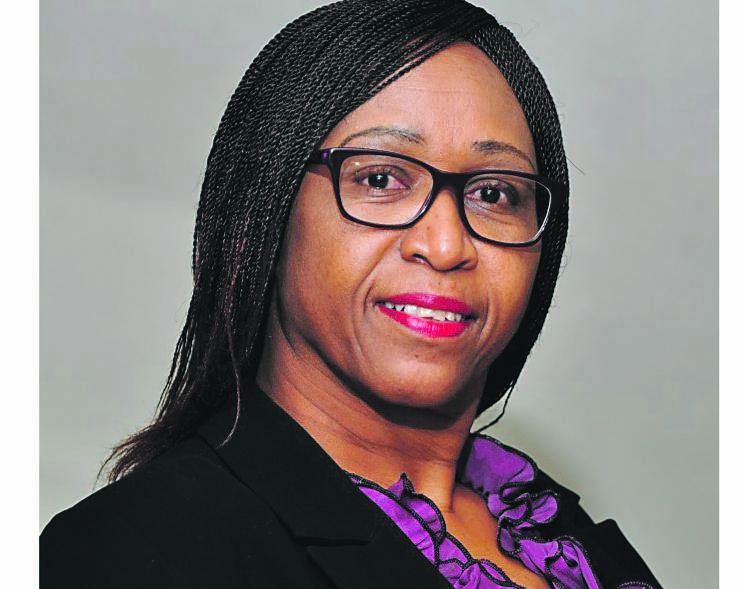 Like the rest of the world, South Africans are evolving steadily in being techno-savvy given the effect of the use of social media that has become an integral part of our lives.

The inevitable experience of technologies not only allows for extensive use for networking but it also brings the benefits of social engineering to unprecedented levels – such as bringing long lost friends together.

It’s an undisputed fact that developments in technology have contributed to the dissemination of news with relative ease, quick updates of stories, personal information and opinions.

However, the advent of new technologies, as inspired by the effect of the fourth industrial revolution, will seemingly not go without challenges, as evidenced by the intractable gender question in South Africa.

My exposition on the use of social networking platforms seeks to find a relationship on how gender influence will not continue to be ignored given that users include, among others, adolescent girls, boys, women and men.

Further, it will be folly for the Commission on Gender Equality to remain alienated and not problematise the aforesaid question for the benefit of a transformed society as espoused in the Constitution.

There is empirical evidence to suggest that more than 80% of teenagers regularly use a cellphone, compared with adults who use other search engines such as Google, as a result, making cellphones the most common medium for cyber bullying and they often become convinced that bullying online is easier to get away with than in person.

On the other hand, there is a common pattern that, across all ages, men and women will differ on the types of content they post on their profiles.

For instance, women and girls are reportedly posting “cute” pictures, either of themselves or random ones while men and boys share photos and comments that can be described as self-promoting and often containing sexual content or references to alcohol.

Such behaviour could be suggestive of the deep-seated cultural gender stereotypes and media portrayals of a “commodified” woman as well as the quasi depiction of a “strong” and “stable” man.

Having said that, some arguments suggest that women and girls are also more likely to share personal information than men and boys, thus exposing themselves to possible sexual predation or cyberbullying.

But on the positive side, this points to women being more aware of the effect of their pictures and content, especially those related to alcohol, on their employable future than men.

Hence, women and girls tend to use social media more carefully within this context.

Fortunately for young adults and children, a variety of protection tools are available to allow monitoring by adults so that they, especially girls, do not fall victim to the vulgarity of umpteen social networks.

Much as it may sound as an imaginary grouse, misogyny on social media is, unfortunately, anything but cyberstalking and these are some of the issues faced by women in that space.

With regard to social media and the technological revolution, it is a fact that the fourth industrial revolution is inevitably upon us and we cannot turn a blind eye to this revolution and its imperatives.

It aims to promote automation and robotics production, as it is characterised by a fusion of technologies that is blurring the lines between the physical, digital and biological spheres.

As the Commission for Gender Equality, it is in our best interest to examine the extent to which these new technologies may favour women or men.

This question is also being explored by Professor Tshilidzi Marwala of the University of Johannesburg in seeking to establish who exactly is responsible for programming the intelligent robotics for them to be able to discriminate, be it in terms of gender or race.

Arguments have been put forward to suggest that women remain under represented on social media.

Apart from this general reason, the attitude of women versus that of men towards voicing their opinion, plays a significant role towards relative female silence on social media.

More research to primarily focus on the promotion of gender equality and advancing the discourse will be essential.

Some digital communications and intranet specialists explain that while women have fewer qualms about sharing content, there is, however, a level of reticence towards taking a public stance on this issue.

And this is seen in the greater presence of women in media sharing applications such as Facebook rather than Twitter. This reticence by women on social media is largely influenced by the experiences of unfavourable, and often abusive, misogynist tendencies, and this may include responses based purely on their gender.

Much as it may sound as an imaginary grouse, misogyny on social media is, unfortunately, anything but cyberstalking and these are some of the issues faced by women in that space.

More strikingly, it remains interesting that commercials appearing on social networking sites, as well as adverts in other forms of media, tend to present as a source of gender stereotyping.

For instance, women have often been presented in commercials involving cosmetic and domestic products while ads for men tend to focus on cars, business products or investments.

Another important distinction is that ads show entire figures of women and close-up shots for men.

Thus, the former is about objectifying the female body whereas the latter evokes positive masculine association.

I want to argue that culturally constructed gender roles and relationships remain a cross-cutting element that contributes to the distortion of the portrayal of women within social media in general.

We are compelled to navigate the uncertainties of the fourth industrial revolution and its effects on the new social media technologies and the need to increase diversity in designing these engines to benefit from the range of perspectives, creative thinking and skills needed.

Can the fourth industrial revolution help close the gender and skills gap in South Africa?

SMS us on 35697 using the keyword GENDER and tell us what you think. Please include your name and province. SMSes cost R1.50. By participating, you agree to receive occasional marketing material

We live in a world where facts and fiction get blurred
In times of uncertainty you need journalism you can trust. For only R75 per month, you have access to a world of in-depth analyses, investigative journalism, top opinions and a range of features. Journalism strengthens democracy. Invest in the future today.
Subscribe to News24
Related Links
#AmINext: Don’t get sued for telling your story
Social media can be cruel and hurtful
Next on City Press
Civil society action is the politics of the future

Read more on:
gender equalitysocial media
Podcasts
Podcast | How to pay off your home and car