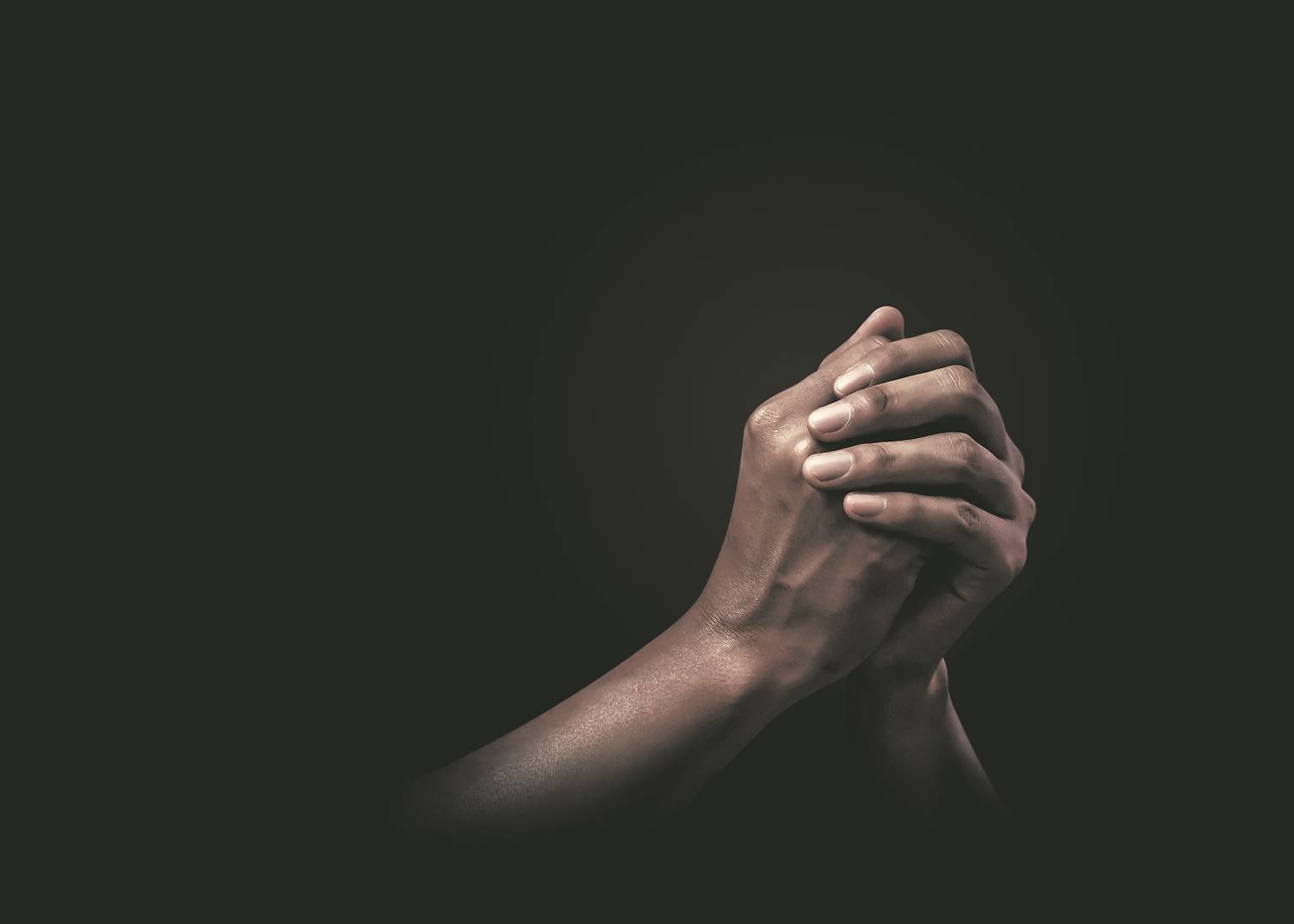 Religion has been central to the human experience for millennia, generating beliefs and customs considered desirable in certain historical and cultural contexts

The revelations about the KwaSizabantu Mission in KwaZulu-Natal provide, yet again, a harrowing account of a religious institution that began with seemingly good intentions, but descended into a place generally inimical to human wellbeing.

For years, numerous misgivings and queries about certain rumours were arrogantly dismissed as the fabrications of enemies attempting to undermine its God-given mission.

Support independent journalism
Get 14 days free to read all our investigative and in-depth journalism. Thereafter you will be billed R75 per month. You can cancel anytime and if you cancel within 14 days you won't be billed.
Subscribe
Already a subscriber? Sign in
Next on City Press
Dashiki | It feels like spring and it’s good to be back