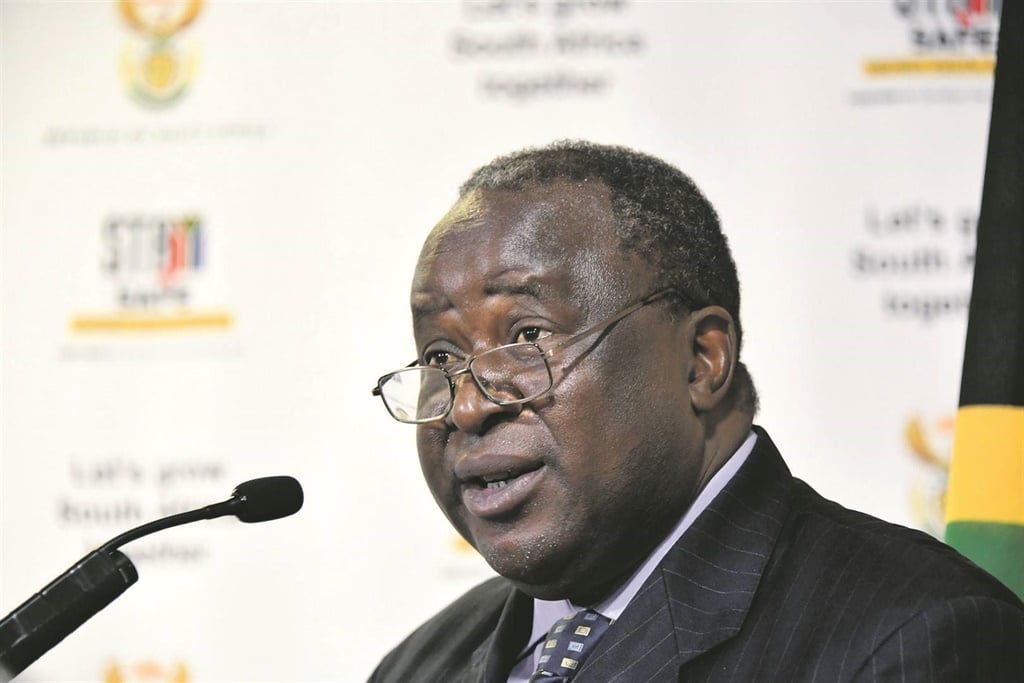 South Africans had been hoping that Finance Minister Tito Mboweni would present a supplementary budget to revive the country’s economy by increasing levels of growth to reduce structural unemployment, poverty and inequality.

However, many South Africans forgot that it was Treasury, in the government of then deputy president Cyril Ramaphosa and then president Jacob Zuma, that had embarked on a spending spree, its state-led investment drive putting state-owned enterprises such as Transnet, Prasa and Eskom at the centre, while missing all its GDP growth forecasts and collecting less tax revenue.