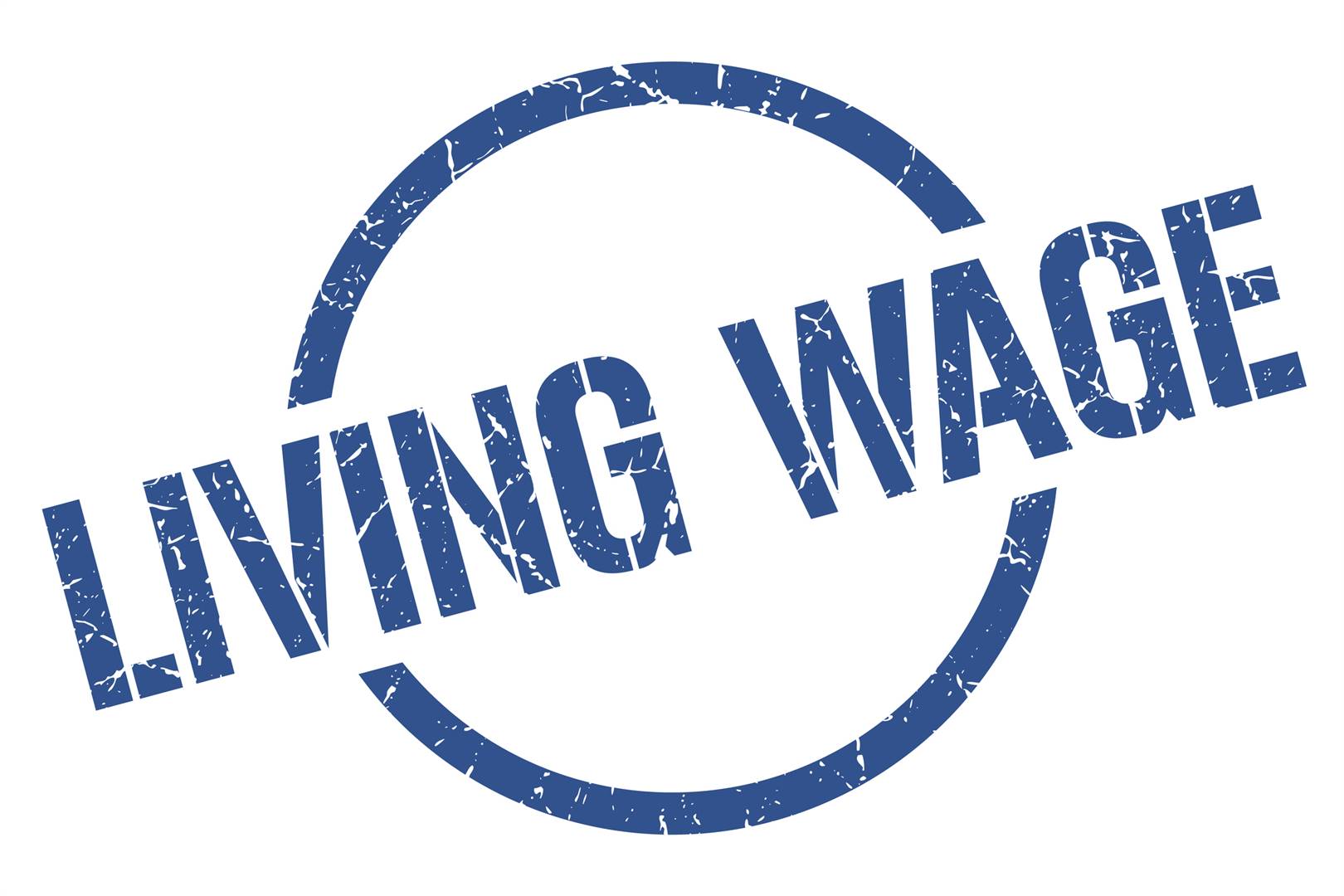 The writer, Riaan Salie, belieces that coercive trade unions are misguided in their advocacy for a “living wage” because in reality it can only be defined as a “living hell” for the millions priced out of employment. Picture: iStock/Gallo Images

The African National Congress (ANC) has increased state controls on the economy in an effort to achieve “economic redress”. However, younger generations have been priced out of the economy by increased government intervention, in other words: minimum wage laws. Astonishingly, the ANC has doubled down on expansionist laws which led to the shocking 59% youth unemployment rate – aged 15 to 24 – in the first quarter of 2020.

Economic instability has been a feature of South Africa’s fragile economy since former president Jacob Zuma took office. Zuma parted from the economic pragmatism of his predecessors Thabo Mbeki and Nelson Mandela, both of whom to an extent valued a freer market. Consequently, the country moved into an era of stringent labour regulation, more red tape, and higher taxes. This created the conditions for youth vulnerability in the formal and informal economy.

Socialist countries rank as “repressed” economies, have the worst human rights records and, unsurprisingly, have more poverty and misery.

Given the high levels of economic controls imposed on the private sector, minimum wage laws mostly price young, unskilled workers out of the economy and cause misery.

Despite the claim – by labour unions – that they advocate for a “living wage”, the reality is that thousands suffer the brutal consequences of being shut out of the economy in the name of politicking. The real minimum wage is always R0, and the only way to avert this is to give both employers and prospective employees more freedom in coming to terms.

The “living wage” myth originates from the Marxist labour theory of value. This debunked notion holds that the value of an item is derived from the labour, or effort, that the person who created it put into the process. Because their effort equals the value of the item, any profit earned by employers is regarded as them stealing from what rightly belongs to the workers. Marxism famously reduced the former Soviet Union to rubble, pillaged food security in Zimbabwe, and currently forces Venezuelans to flee to the West. Western Marxists themselves, of course, are reluctant to flee towards these bastions of socialist ideology. These socialist nightmares have a common denominator: They all claim to be fighting for the worker against the evil iPhone capitalists. However, socialist countries rank as “repressed” economies, have the worst human rights records and, unsurprisingly, have more poverty and misery.

Minimum wage laws assume a zero-sum game based solely on outcomes. The outcome-based policy operates on an erroneous presupposition – that economic coercion leads to equality and leaves society better off. However, in reality, the minimum wage stifles labour market competition, benefits larger corporations and hinders the economic participation of younger generations. The latter constricts the economic longevity of a country. Consequently, society is left worse off.

With a skills shortage crisis running rampant across the country, higher minimum wages will destroy the economic welfare of future generations

Coercive trade unions harm labour competition, which disproportionately disadvantages younger people. Unskilled youth who have recently graduated from high school have an obvious competitive advantage – lack of skills. Business owners can therefore rent their labour at lower prices because more training is required, translating into job experience and economic activity. Younger people are thus able to cultivate a culture of saving and acquire unique skills which will prepare them for future careers.

Crime levels would consequently plummet among younger population groups because unemployment is a catalyst for youth criminal activity. Gang activity by youths with idle hands has plagued the Cape Flats for decades. The minimum wage prices youth out of the economy, and into the black market, because imposing controls on businesses forces them to employ those with prior training, thus leading to the “job experience” dilemma.

Alarmingly, larger corporations benefit from minimum wage laws. The interest of larger corporations is to maintain a larger market share, thus, these laws make the market environment unworkable for small, medium and micro enterprises (SMMEs). This creates a hostile environment for existing SMMEs and establishes barriers to entry for newcomers.

Youth are more likely to be employed by SMMEs because jobs are temporary or low paying due to the small-scale operations of these businesses. So minimum wage laws price out small businesses which stifles entrepreneurship. Coercive trade unions therefore create an environment for monopolies to develop.

Society should therefore not be surprised that younger people are economically inactive and dependant. With a skills shortage crisis running rampant across the country, higher minimum wages will destroy the economic welfare of future generations. South Africa needs a free labour market to provide skills training to the youth by limiting government intervention in the economy.

Increasing youth employment would create a sustainable economy for South Africa. The economic freedom that would result from removing the minimum wage would allow the youth to utilise their competitive advantage – lack of skills. Skills development would increase as a result of young people entering the job market. Youth employment is key to economic longevity, skills development, and career development. Importantly, the Western Cape’s low unemployment rate can be attributed to increased skills training.

Coercive trade unions are misguided in their advocacy for a “living wage” because in reality it can only be defined as a “living hell” for the millions priced out of employment.

Riaan Salie is a writing fellow at African Liberty and a student in political, philosophical, and economic studies at Stellenbosch University. He tweets via: @RiaanSalie

We live in a world where facts and fiction get blurred
In times of uncertainty you need journalism you can trust. For 14 free days, you can have access to a world of in-depth analyses, investigative journalism, top opinions and a range of features. Journalism strengthens democracy. Invest in the future today. Thereafter you will be billed R75 per month. You can cancel anytime and if you cancel within 14 days you won't be billed.
Subscribe to News24
Related Links
Any job is better than no job; any income better than none
Minimum wages incentivise job cuts – let’s try something else
5.5m earned below minimum wage in 2017
Next on City Press
Mbeki-stalgia | Thabo Mbeki: The Dream Deferred