One thing most people can agree on when it comes to Nkosazana Dlamini-Zuma is that she has no problem with being disliked.

The minister of cooperative governance and traditional affairs relishes a good fight, and thrives in situations where she is making unpopular decisions.

If ever there was a politician with the hide of a rhino, it is Dlamini-Zuma, and smiling is not something that comes naturally to her. The research, soon to be published in an academic journal, found that Niehaus told the truth more often than Dlamini-Zuma smiled.

So it comes as a great surprise that people are rallying around her and asking for her to be protected from “attacks” related to controversial Covid-19 coronavirus lockdown decisions.

Her supporters’ response to the barrage of criticism of her has been nothing short of hysterical.

The SA Communist Party (SACP) said it had come to the conclusion that the “attacks on Dlamini-Zuma were underpinned by dubious intentions” intended “to project the Cabinet as divided and pit the president against the minister or vice versa”.

Sounding a clarion call, the SACP urged the ANC-led tripartite alliance “and all formations of our movement to close ranks, and decisively confront and expose the attacks on Dr Dlamini-Zuma for what they are – a divisive agenda that seeks to weaken the entire ANC-led movement and divert government from leading the fight against the coronavirus pandemic”.

A bit much, wouldn’t you say?

The ever-calm and considered ANC deputy secretary-general Jessie Duarte was her usual rational and measured self when she told the tobacco industry to “back off”.“

“As far as I’m concerned, this woman, Nkosazana Dlamini-Zuma, has done more for this country than the tobacco industry has or will do for any country, anywhere in the world, ever again, other than making people ill,” the epitome of serenity said. 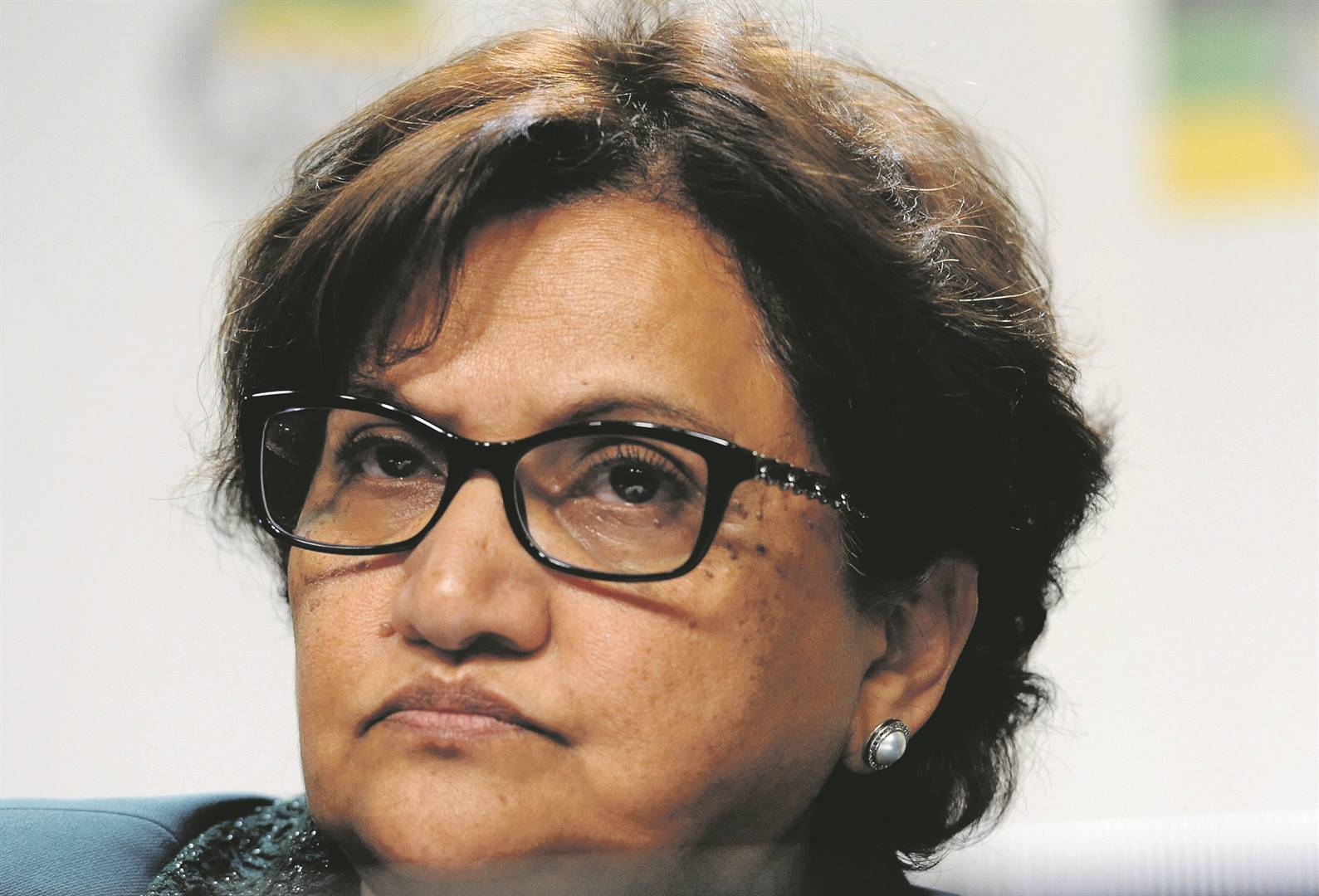 “So, why don’t you back off? Why don’t you allow us, as country, as a nation, to make a democratic choice and decide who we want as our leadership? And we’ve done so. We chose her.”

She even got support from the EFF’s Julius Malema, who said the party had “been observing an unnecessary attack on Minister Nkosazana Dlamini-Zuma. It’s nonsensical and unacceptable.”

And so it went on and on. On social media, in newspaper columns and on radio stations.

It was almost as if a dainty daisy who could not defend herself was being roughed up by schoolyard bullies.

How legitimate challenges of contentious government measures were seen as an attack and attempt to destabilise governance is beyond comprehension.

And how one of the most seasoned politicians on the continent became a hapless victim is a mystery.

It is worth going back in history to understand the person we are talking about.

Dlamini-Zuma has been active in politics since her student leadership days in the early 1970s, when she faced up to the worst elements of the repressive apartheid state.

After going into exile later in the decade, she rose in the ranks of the banned ANC and, by the time it was unbanned in 1990, she was considered to be one of the grandees of the liberation movement.

When she was minister of health during Nelson Mandela’s presidency, she took on the most powerful interests – including the tobacco industry – and mostly won.

As foreign minister under Thabo Mbeki, she had to be at the front line when defending some policy positions, such as the policy of quiet diplomacy towards Zimbabwe, that put her on a collision course with world powers.

She hardly ever flinched.

The decision by South Africa that Dlamini-Zuma put her name in the hat to chair the African Union (AU) Commission earned the country and the candidate scorn from many quarters as it was breaking the protocol that said powerful countries should never contest.

There was major mobilisation against her across the continent. When she did win, she became one of the most unpopular heads of the AU in its history.

She didn’t care and rammed all the necessary reforms down the throats of a dysfunctional bureaucracy.

The downside of this was that, even though she improved governance and effectiveness, she was so despised that those who remained behind began to undermine her work as soon as she came back home to run for the ANC presidency.

The idea that holding Dlamini-Zuma to account is an “attack” on her is ludicrous.

Save for a few racist fools on social media, the questioning of the minister has been above board and through legitimate channels.

Those challenging the national command council – which she in effect chairs – have used the courts, lobbying, and traditional and social media platforms to get their voices heard.

She has been singled out because, as the custodian of the Disaster Management Act, she is currently the second most powerful person in the country – if not the most powerful.

She is the face of the lockdown and – in the absence of a president, who cowardly hides behind a teleprompter – she has had to take much of the flak for the national command council’s inexplicable decisions.

One thing must be clear: South Africa is not some absolute monarchy where the powerful are immune from criticism.

In a vigorous democracy such as ours, citizens, civil society, lobby groups and special interests WILL question executive decisions.

Read more on:
sacpanceffnkosazana dlamini-zumacarl niehaus
MONEY MAKEOVER
Podcast | Mistakes to avoid with your own business