The election is now over. What does the employer, the voter, want to see? It is worth noting Chief Justice Mogoeng Mogoeng’s remarks on receiving the list of candidates for national and provincial legislatures this week, following the May 8 general elections.

He said: “I can only hope that none of those to whom an oath of office will be administered would see that exercise as just one of those inconvenient processes that one has to go through, itching to occupy an office rather than determine to internalise the magnitude, the enormity of the responsibility that she or he is publicly declaring to the nation that they will discharge.”

This is a pregnant statement that should weigh heavily on the consciences of those who are to be sworn in as legislators – particularly so for ANC legislators, when one considers the instruction from secretary-general Ace Magashule that they should not be led by their consciences in making their parliamentary decisions.

This raises the following interesting questions: Why should a servant legislator’s conscience, which is informed by the national interests of the voter, be at odds with the values and interests of a party that serves the people who have mandated it for office?

Why should there be variance between a good conscience of public service and the dictates of a party that works for public good? Is this not the variance that the Constitutional Court fingered the last Parliament for in its Nkandla judgment?

The conduct of the National Assembly was judged to have been “inconsistent with its obligations to scrutinise and oversee executive action and to maintain oversight of the exercise of executive powers by the president”.

Who is the employer of these legislators: the voter or the party?

We begin from the position that the voter is the primary employer of all public representatives.

What does this employer, the voter, want to see? What kind of legislator are they looking for, and what kind of government do they seek from those who will occupy the executive office?

The Civil Society Manifesto, launched in March by an SA Council of Churches (SACC) initiative, the National Convention of SA, made proposals that resonate with the sentiments expressed by Mogoeng. Citing the anchoring of democracy as one of its four main themes, the manifesto proposed a value statement for our democratic order, which goes as follows:

To sustain this value statement, the manifesto suggests, there must be a set of standards or benchmarks in place for it to hold true.

Firstly, members of the legislatures must uphold the oaths and solemn affirmations they will take on assuming office, and must serve the interests of the populace even when these clash with their political party’s internal interests.

Doing so will reflect the integrity of such members – who take the oath, administered by Mogoeng, this week. Recalling what he said, the question is: If those who are sworn into Parliament take office with no intention to abide by the oath they have sworn, are they not committing perjury, which should be actionable by law?

Secondly, probity and integrity must be considered when it comes to one’s eligibility for public office, including the legislature.

The SACC national church leaders pronounced on this ahead of the conclusion of the candidate lists, saying: “Holding public office is the highest honour given in trust to any individual by the people of South Africa through elections, as mandated by our Constitution ... therefore the highest levels of morality and integrity are expected of those who wish to serve in public office.

“Leadership, therefore, must be entered into with deep humility and honest introspection.”

On this very question, the Chief Justice has said: “Nobody whose integrity is questionable must ever be allowed to occupy a position of responsibility”. 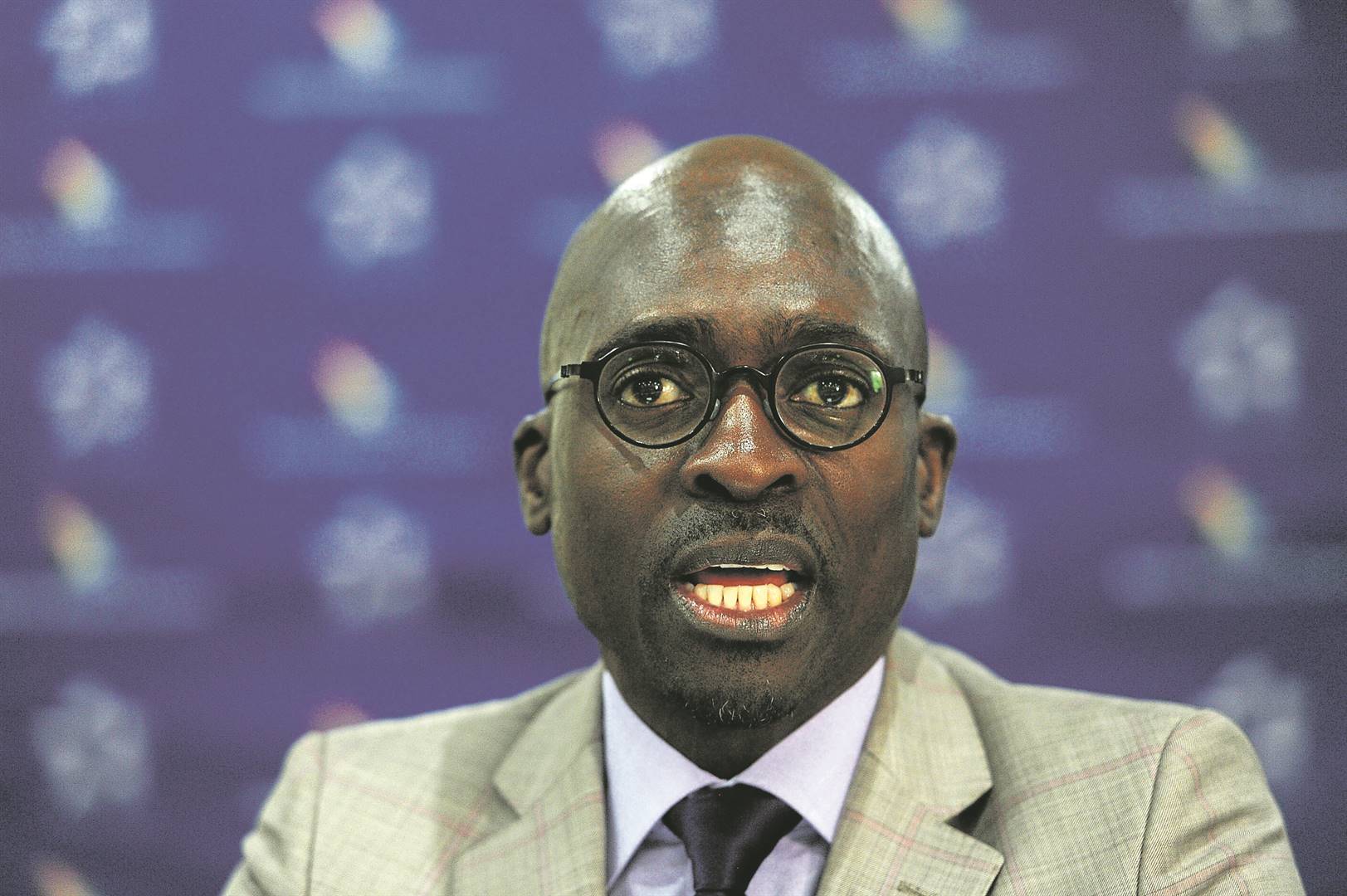 Thirdly, the manifesto calls for a professionalised, as opposed to a politicised, civil service, with defined permanence for institutional stability.

It calls for defined categories of acceptability for political appointees, and protocols for transparency in the appointment of senior civil servants and officers, with provision for independent random lifestyle checks.

Professor Stan Sangweni, the pioneering intellect of the democratic-era civil service, along with the late former minister of social development Zola Skweyiya, championed the creation of permanently employed heads of government departments, not subject to the whim of an incoming minister but subject to the dictates of the Constitution.

The tenets of the Civil Society Manifesto, along with the sentiments of the chief justice, speak to the kind of legislator the voter should be “employing” in the legislature. What agenda will make them able representatives of the wishes of the voters, who employ them? 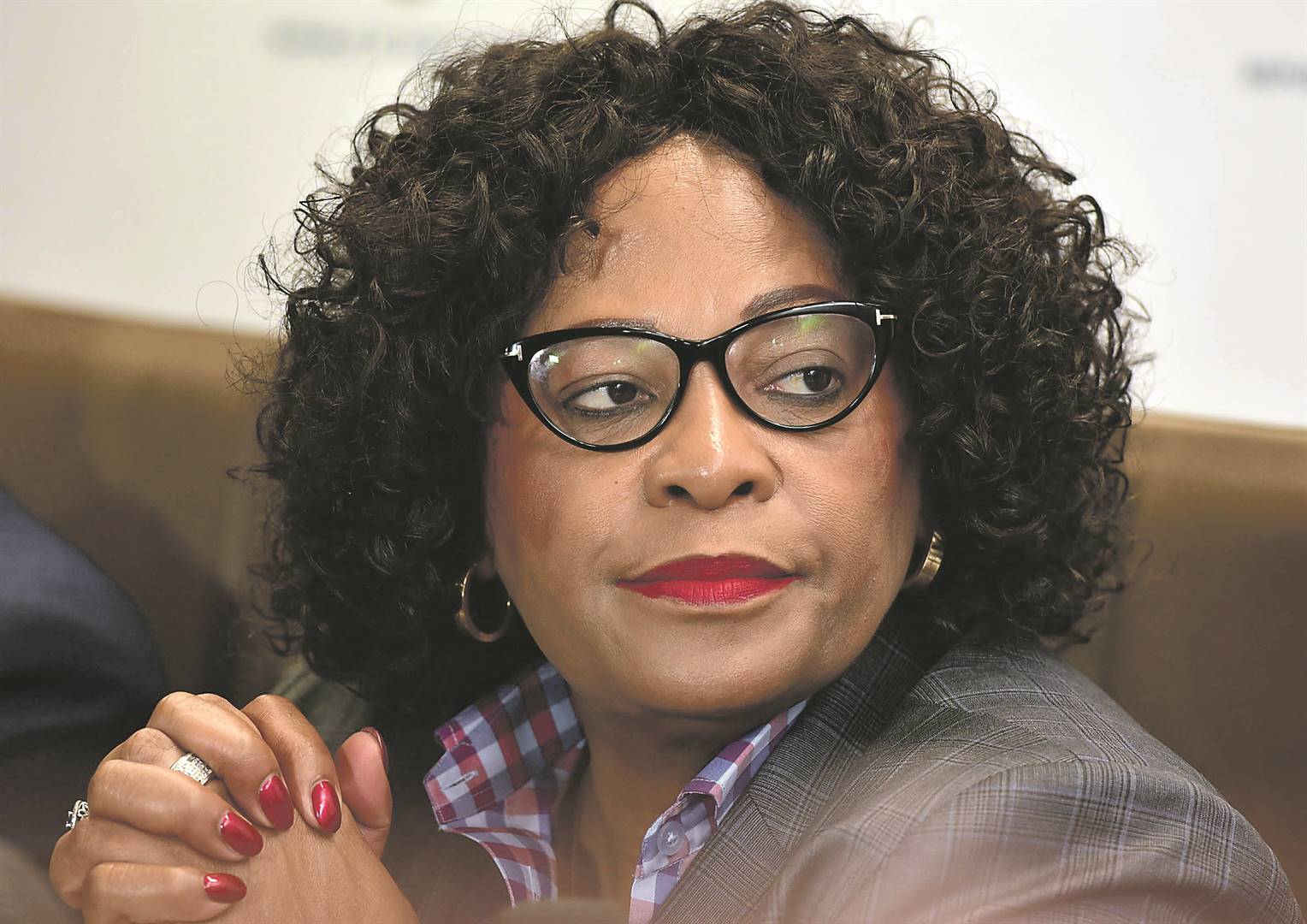 The election is now over, and we know what we got out of the “lucky packet” of parties.

The malfeasances of the past will no longer be tolerated by an active and vigilant employer.

The continued vigilance of the voter beyond voting day is critical for an honest and faithful government.

This is what former president Nelson Mandela called for when he said in 1996: “It is the ordinary citizens who should take responsibility for enforcing good governance. People must be encouraged to speak out against maladministration with the surety that their complaints will be taken seriously and in confidence.

“Every citizen needs to be familiar with [his or her] obligations and duties. They must be able to claim the right to be treated justly, promptly and courteously, and to claim their due under the law. Only then will we be able to ensure that government is dedicated to public service and a culture of efficiency and transparency.”

The churches will work with other organs of civil society to support the cause of public vigilance, and in so doing, contribute to achieving the promise of post-apartheid South Africa – the promise of a just, reconciled, peaceful, equitable and sustainable society free of racism, tribalism, xenophobia and gender prejudice; free of corruption and deprivation; with enough food and shelter for every person and for each child to grow to their full, God-given potential.

The preamble to the Constitution demands of us to recognise the injustices of our past; to establish a society based on democratic values, social justice and fundamental human rights; to improve the quality of life of all citizens; and to free the potential of each person.

These May 8 general elections are a watershed moment.

The voter should look back and say: “It was this election that charged us to step up and take responsibility, for we cannot expect accountability for what we are not owning as our responsibility.”

We concur with Mogoeng’s dictum that “injustice is not sustainable” and say to the new legislators in the incoming government: you are on notice; #TheEmployerIsAwake!

. Mpumlwana is general secretary of the SA Council of Churches

Besides the ballot box, how do you think voters – government’s employer – can ensure that honest legislators stay in office and dishonest ones go?

SMS us on 35697 using the keyword AWAKE and tell us what you think. Please include your name and province. SMSes cost R1.50.

We live in a world where facts and fiction get blurred
In times of uncertainty you need journalism you can trust. For 14 free days, you can have access to a world of in-depth analyses, investigative journalism, top opinions and a range of features. Journalism strengthens democracy. Invest in the future today. Thereafter you will be billed R75 per month. You can cancel anytime and if you cancel within 14 days you won't be billed.
Subscribe to News24
Related Links
Ace warns government to act fast on election promises
Bonang Mohale: SA could not have prayed for a better election outcome
Who’s getting the House in order? Youngsters and oldies will share the benches in Parliament
Next on City Press
Tim Spirit | Can R1 billion spur SA on to tourism glory?