The hypocrisy and political opportunism of Bheki Cele and Lindiwe Sisulu 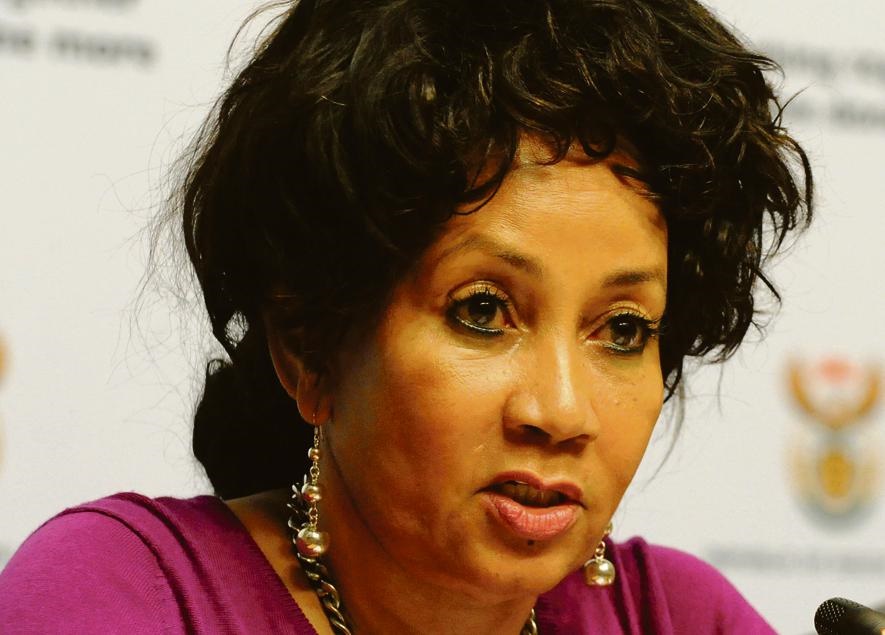 The response to the unfortunate humiliating eviction of Bulelani Qolani, who was dragged naked out of his shack on July 1, in Thembelani informal settlement, Khayelitsha, Cape Town, exposed and laid bare the immoral, political opportunism, expediency and hypocrisy of ANC government ministers of police, Bheki Cele, and human settlements, water and sanitation, Lindiwe Sisulu.

The DA mayor of Cape Town, Dan Plato, also displayed his share, in a shameful attempt to absolve the four suspended city security officers implicated in this barbaric incident, even before the investigation was concluded, by alleging that Qolani took off his clothes deliberately to “stage” his humiliation.